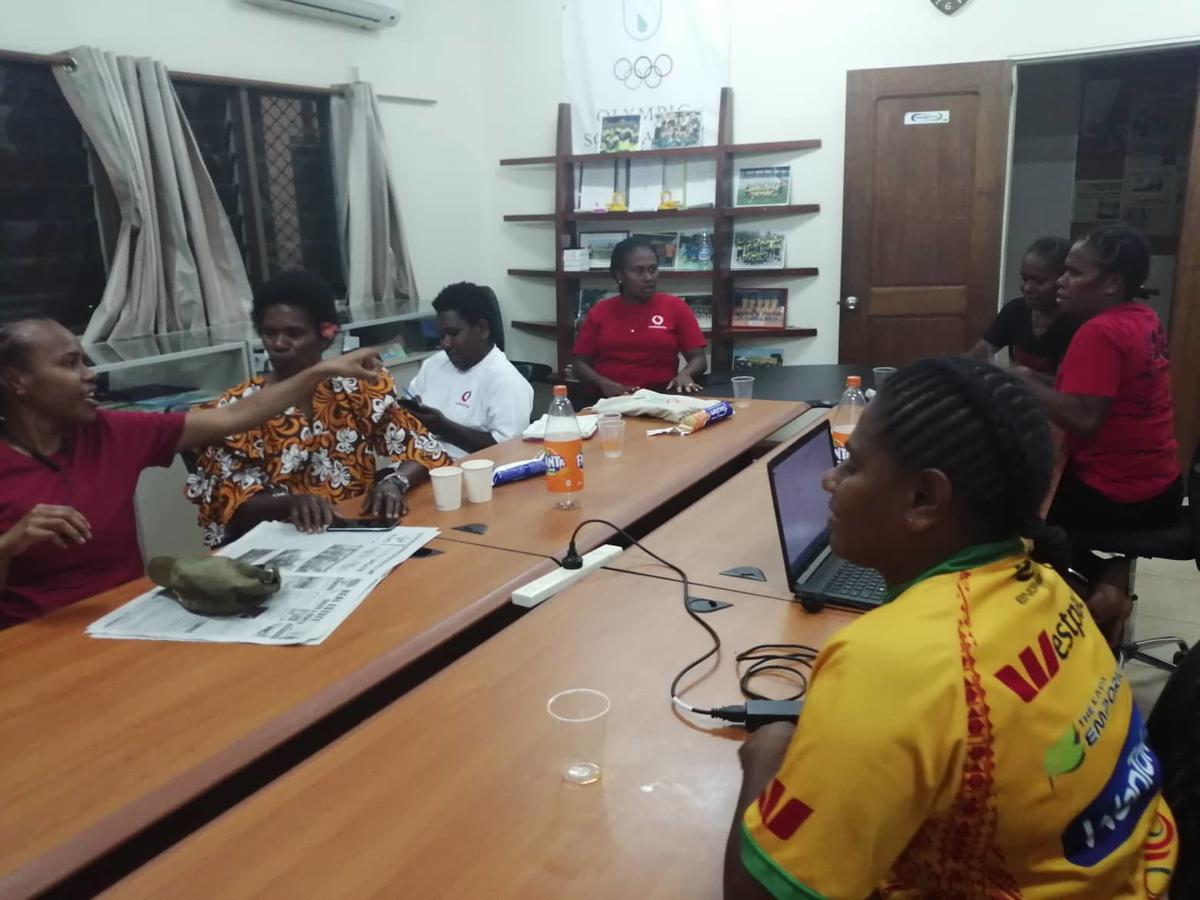 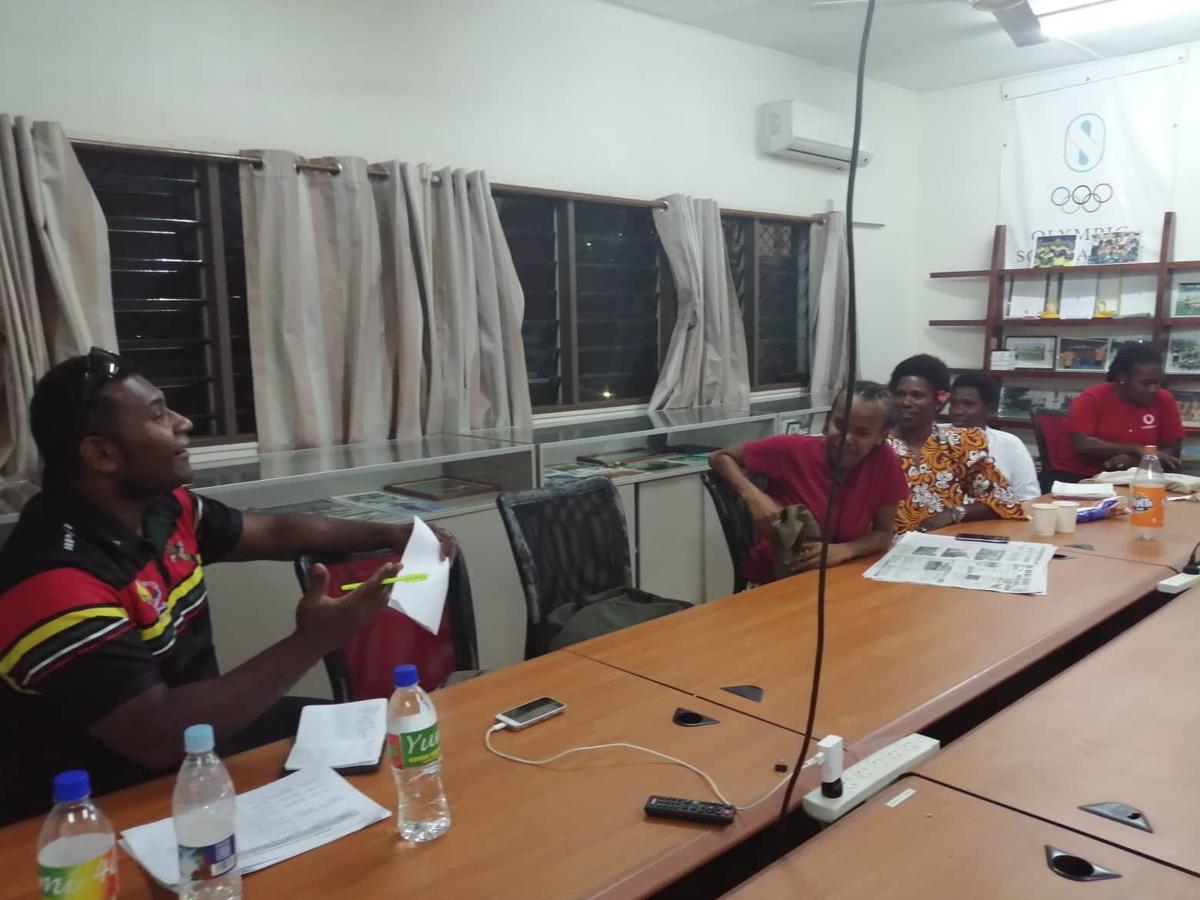 Vanuatu Women’s Rugby forum which includes players and managements gathered for an open dialogue at VASANOC house on Thursday.

The discussion was opened by an encouragement speech from Athletes Commission chair Anolyn Lulu who reminded women about the importance of their role in the sport.

“You have to discipline yourselves and be strong women.

Nine teams have confirmed so far.

The Get Into Rugby programme will run alongside the 7s tournament.