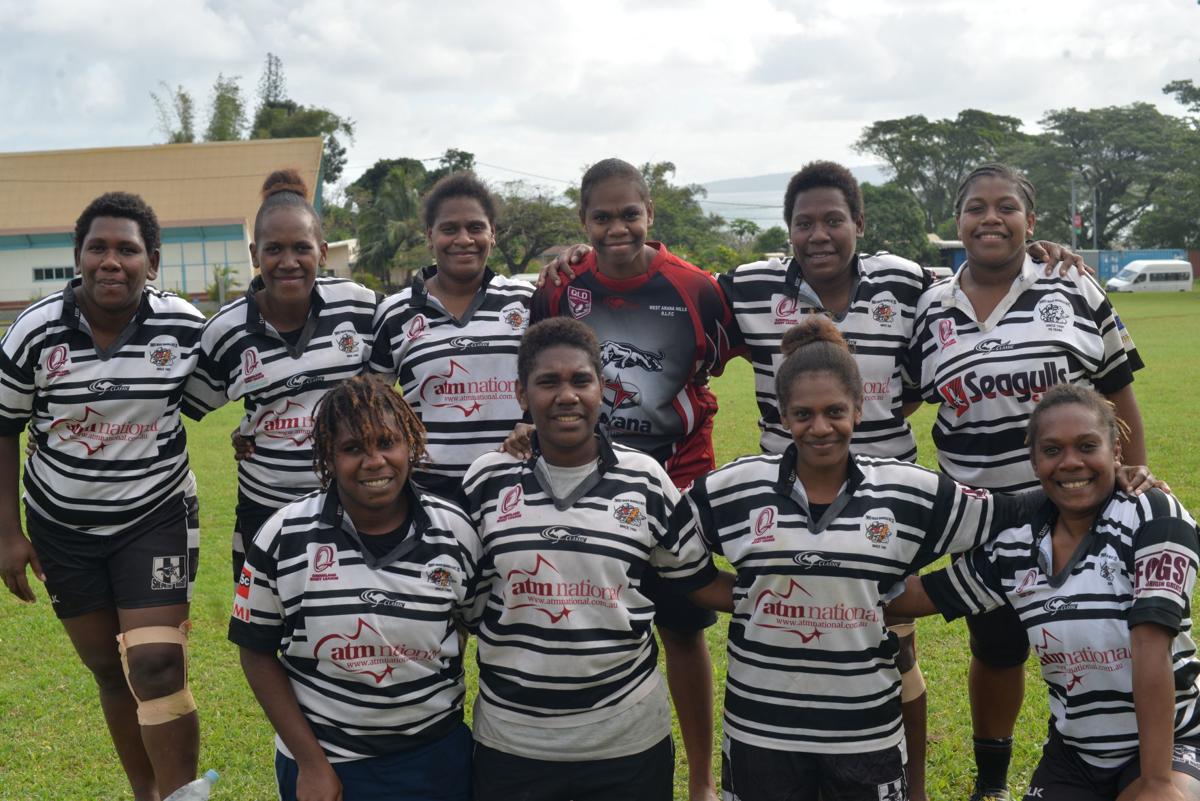 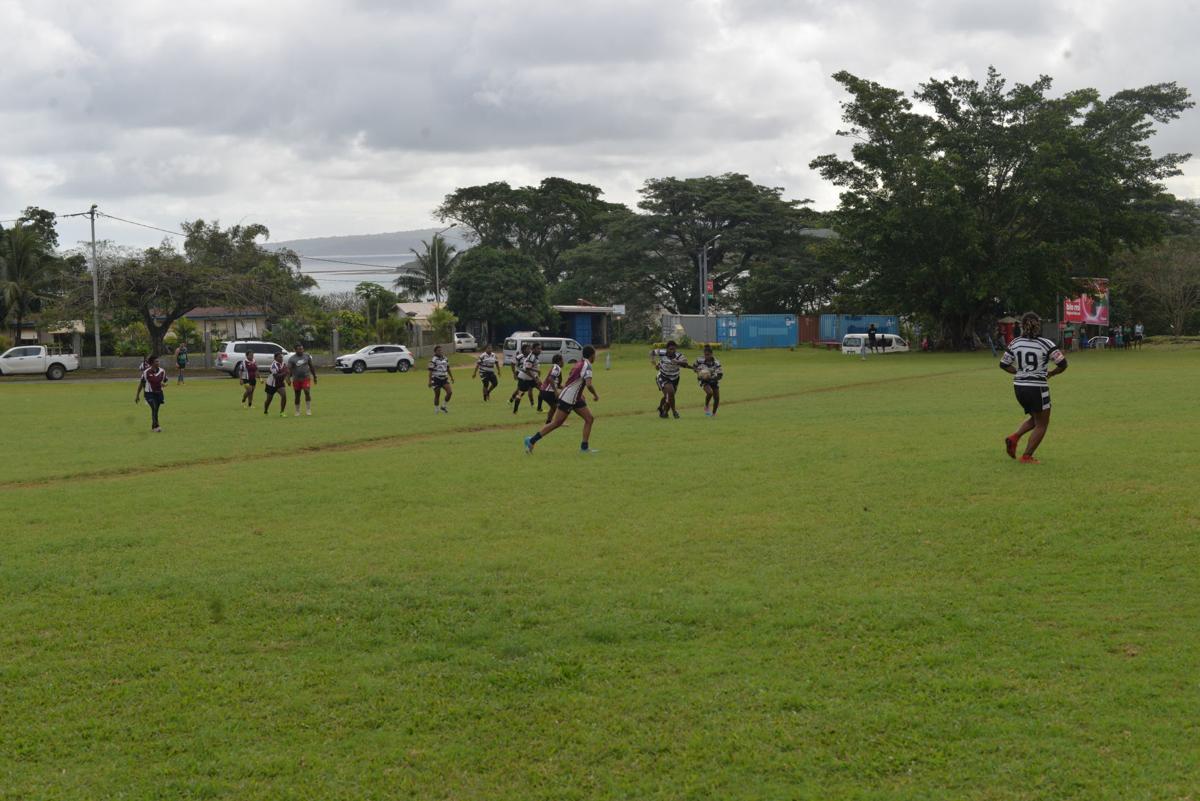 The two sides played 7s code yesterday and Ovins who had the advantage of experience players opening the scoreboard with their opening try and was unsuccessful with the conversion. They continue to maintain possession and scored their double at the struck of the half time whistle to lead 10-0 at half time.

Shepherds regrouped well in the second half played a gutsy performance were ruthless in defence and managed to score their lone try of the match at the corner and was unsuccessful with the conversion. Ovins scored their third and final try of the match to win 15-5 at full time.