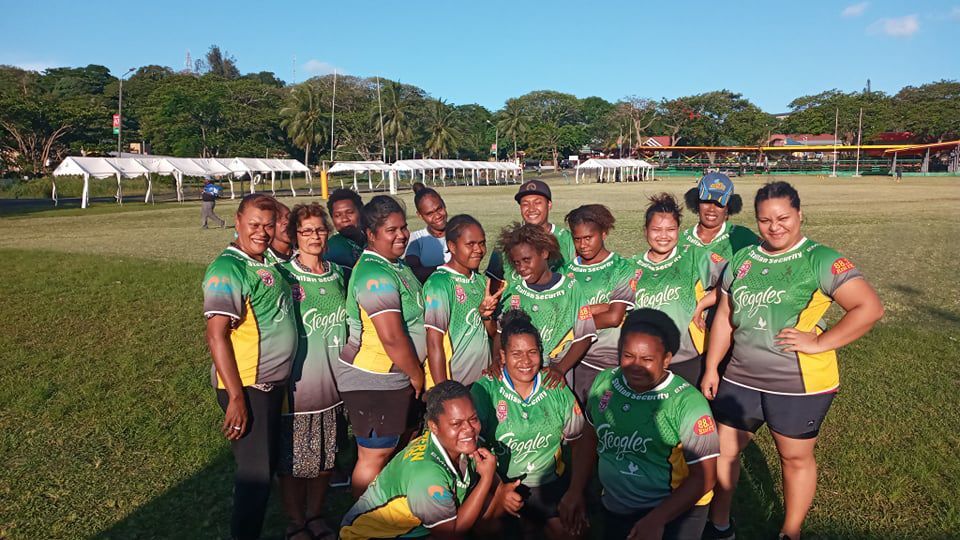 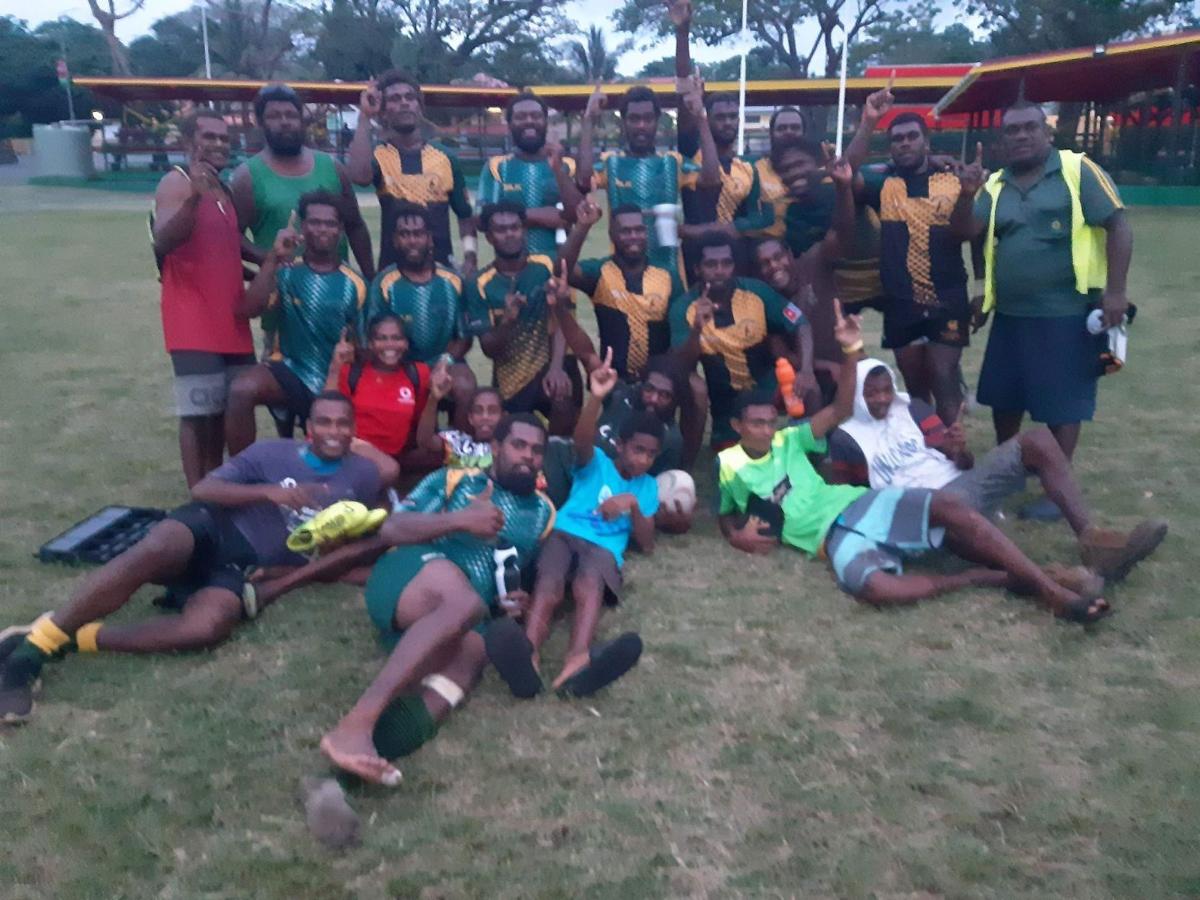 The Warriors women’s rugby 10s team have booked their spot in the Vanuatu Rugby Championship final after winning by default over Ovins women at Independence Park yesterday.

The Warriors women’s team which was formed this year and consists mostly of women who are playing the sport for the first time were all prepared yesterday.

On the other hand Ovins women’s were short in numbers and failed to make a show on the field.

The two will face each other again in the final on December 9.

Ifira men’s qualifies to the final

Ifira Blackbird men’s team is qualified to the VRU Championship after defeating Ovins in a close encounter 20-18 yesterday.

Ovins started off strongly at the first 40 minutes with two penalties and two tries and only one converted.

Whilst Ifira only managed one penalty and one try not converted to give Ovins a confident 18-8 lead at the breather.

Indiscipline starts to creep in both sides mid way through the second half and Ovins lost the momentum as their reserve players starts coming in which gave Ifira the opportunity to penetrate through their defence line.

In the last quater of the match Ifira turned tables around scoring two tries and was successful with their last conversion which awarded them a 20-18 win at full time.

Ifira will now play USP men’s XV in the final.