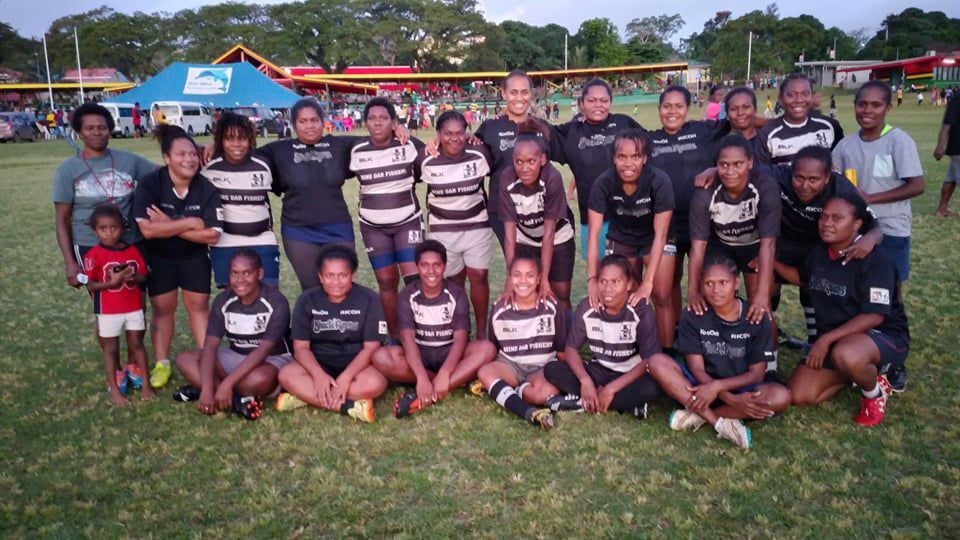 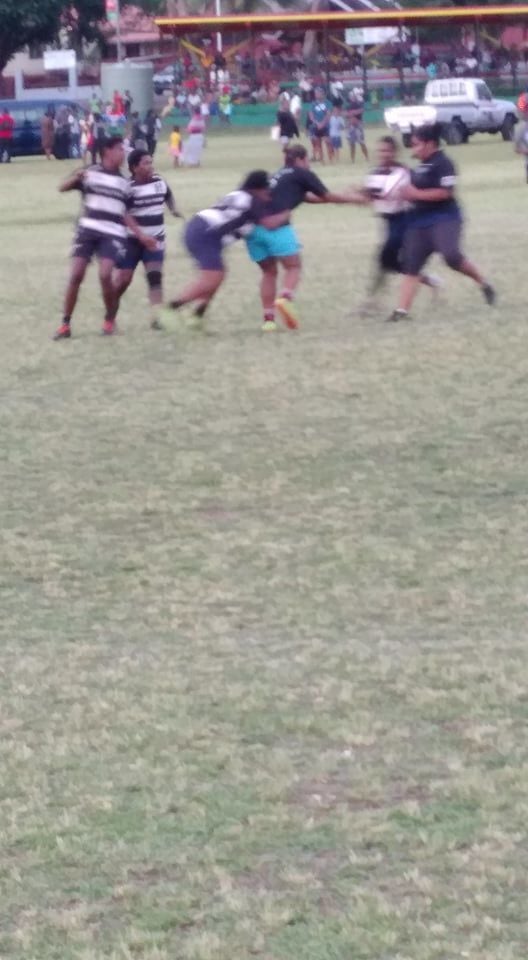 Shepherds and Warriors women’s team drew 10-10all in the first round of Women’s rugby 7s competition at the Independence Park yesterday.

Bullet start from the newly formed Warriors team who were ruthless in defence and managed to penetrate through the Shepherds defence line to score their opening try through Valey.

The girls regrouped and scored their second try just before the half time whistle to lead 10-0.

The Shepherds girls lifted intensity in the second half as they break through the Warriors defence line surviving those hard hitting tackles and established their first point.