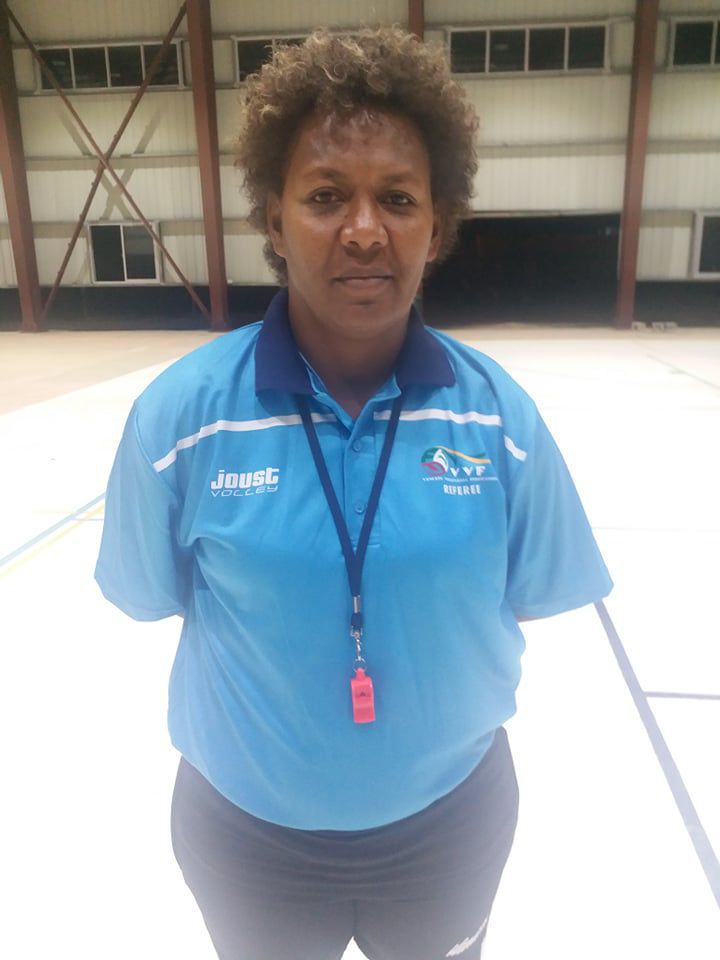 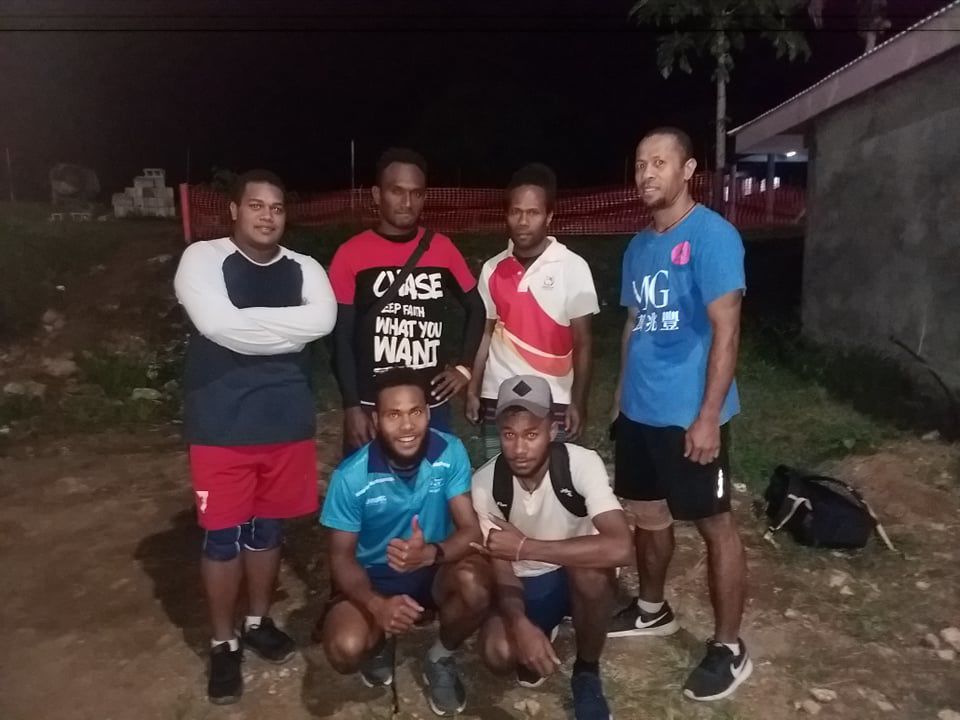 The Beverly Hills team after their game.

The girls team in action.

The Beverly Hills team after their game.

The girls team in action.

The first round for the men’s games saw Beverly Hills taking on Freshwota, the second game was between Buluana and Strata while the final match of the night was between Laketemalic and Tupuji.

Ms Serah Toto, an accredited referee and the tournament’s referee manager said that for a longtime the Volleyball league was dormant however said that they are happy of the feedback received last night.

She said that with a positive turnout on day 1, she believes more teams will later register in the Vanuatu Volleyball Federation (VVF) and hopefully reviving the volleyball league in Port Vila once again.

The Beverly Hills team representative, Edison Stephen said that the team is excited to be participating as well and are happy over their first win. He said that the game was a bit tough but the boys managed to grab a victory. He further said that his boys will work on their game weaknesses and try to improve on their next game.

VVF invites and appeals to volleyball fans throughout Port Vila to go by and show their support, furthermore, to enjoy a game of volleyball.

According to VVF, the next games will take place this coming Saturday 4th July commencing at 6pm.

The winners of the tournament will receive gold, silver and bronze medals provided by the Ministry of Youth Development and Sports’ 40th Anniversary organising committee on July 30.