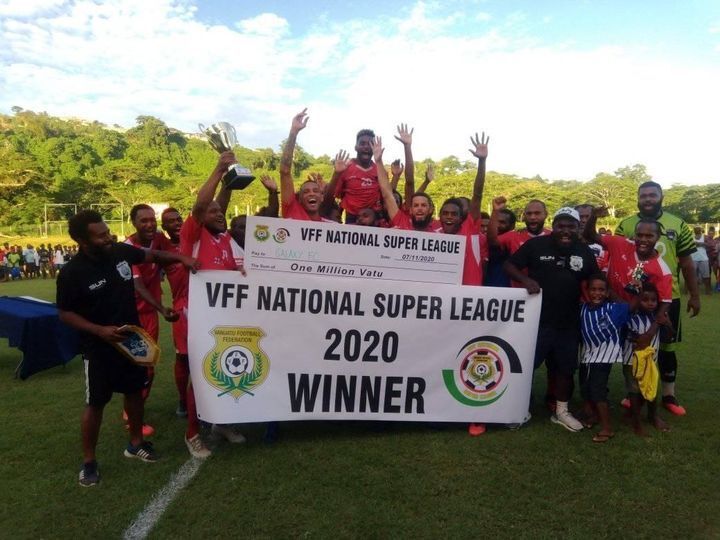 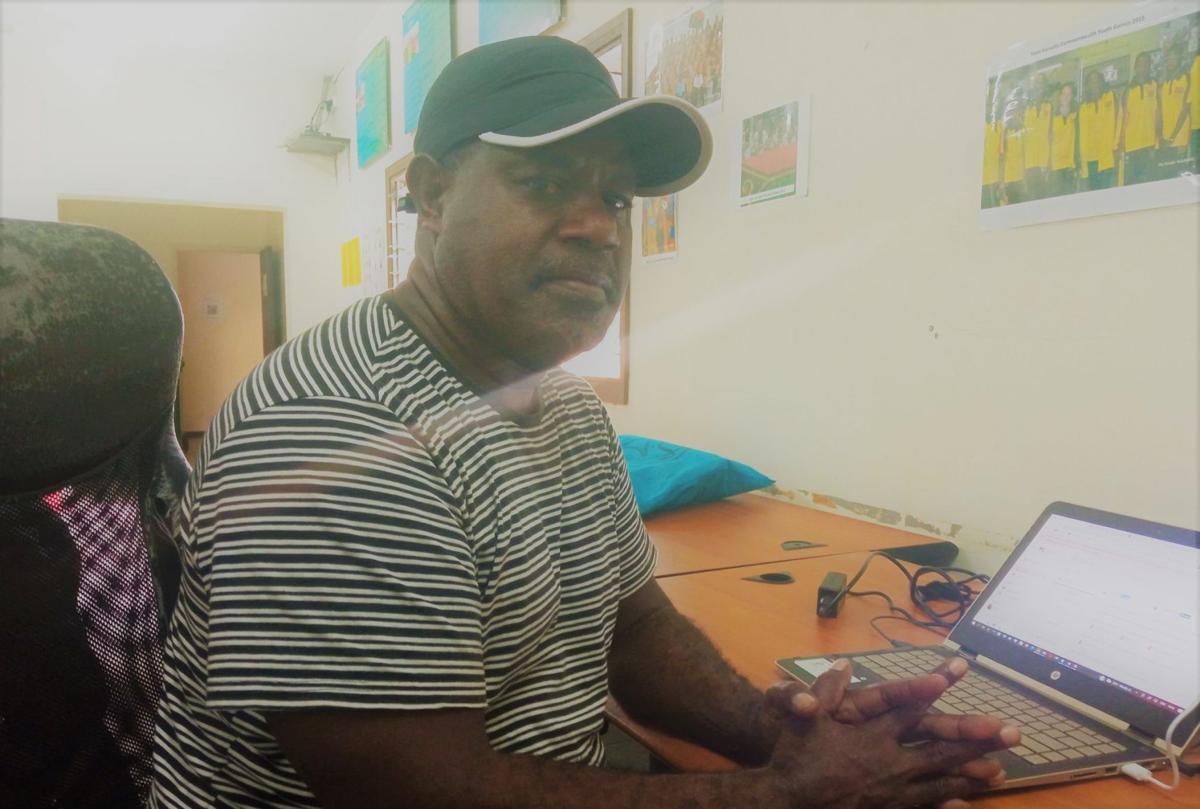 VFF's Competition Manager, Bong Shem during an interview at the VASANOC office.

VFF's Competition Manager, Bong Shem during an interview at the VASANOC office.

VFF’s Competition Manager, Bong Shem stated that the cash prize increase was made in accordance to few propositions.

“Firstly, to improve the football standard within all VFF MAs in country, to address COVID19 difficulties regarding economy trends for clubs and MA’s, and also with OFC giving in some cash awards for teams qualifying for the O-League 2020 quarter finals, later postponed by the COVID19 pandemic, the VFF executive has proposed to endorsed the cash prize increase.

“The format for this year’s competition has seen all teams drawn into two respective pools, with all matches to take place at the Lugainville Soccer Stadium,” said Mr Shem.