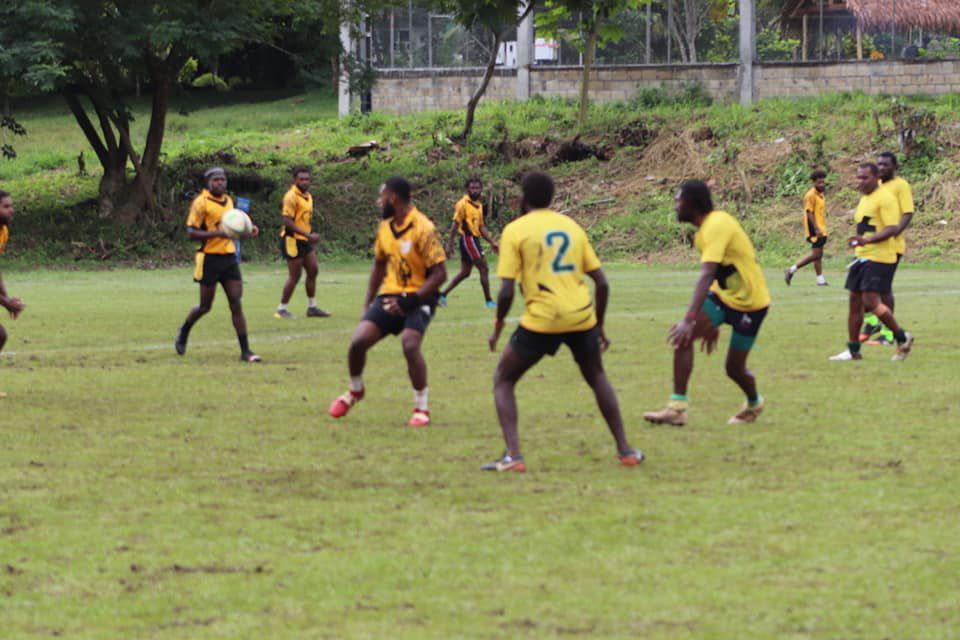 The recent Ascension Rugby 7’s tournament in Erakor turned out to be a great success with VRU committed to maintaining the game spirit. (VRU) 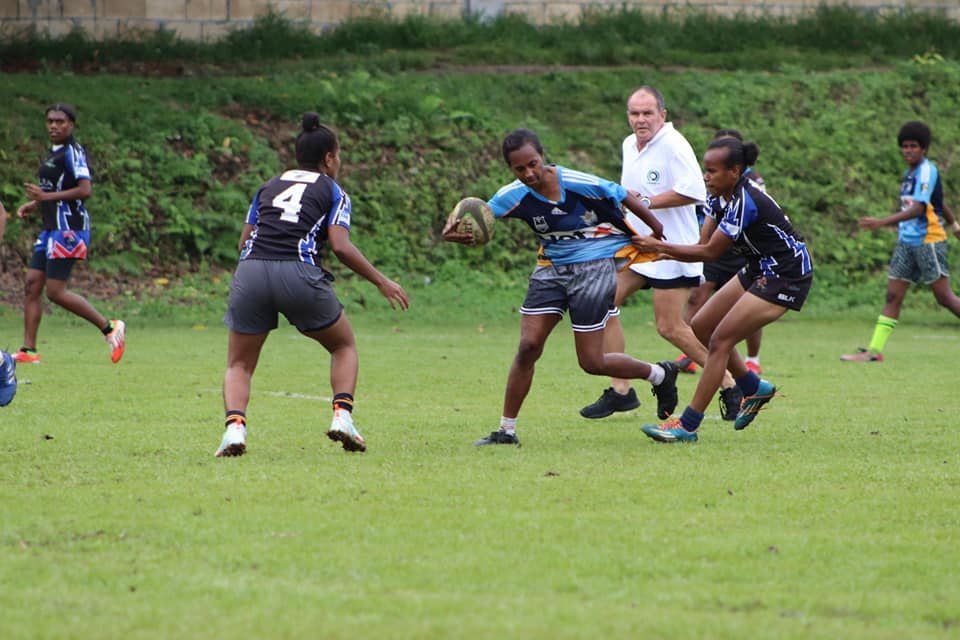 The recent Ascension Rugby 7’s tournament in Erakor turned out to be a great success with VRU committed to maintaining the game spirit. (VRU)

The Vanuatu Rugby Union (VRU) will be hosting a Rugby 10’s tournament this month, from the 15th of June -7th of July 2021 at the Independence Park.

VRU’s competition manager, Pastor Billy Taiwia confirmed that the competition will take place every Tuesday and Wednesday. The tournament will cater for both the men and women’s team.

“After the recent Rugby 7’s tournament in Erakor field attracting a lot of rugby fans in Port Vila, better yet the competition trend, VRU is determined to promote further rugby developments and competitions to maintain the rugby spirit in Vanuatu,” said Ps Taiwia.

He stated that the VRU 7’s tournament had indeed revived back rugby in country and hopes to maintain the standard from now on.

Mr Taiwia said the purpose of hosting the tournament is to ensure all clubs and players get familiar in all competition categories.

The competition manager is appealing to all clubs to prepare towards the tournament.

He said that with Independence coming up, VRU is also preparing towards its upcoming Independence knockout competition.

Pastor Taiwia also stressed the importance of keeping the spirit of rugby alive in the country.