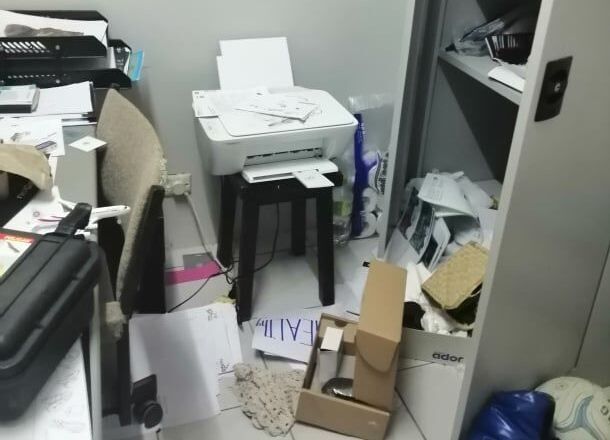 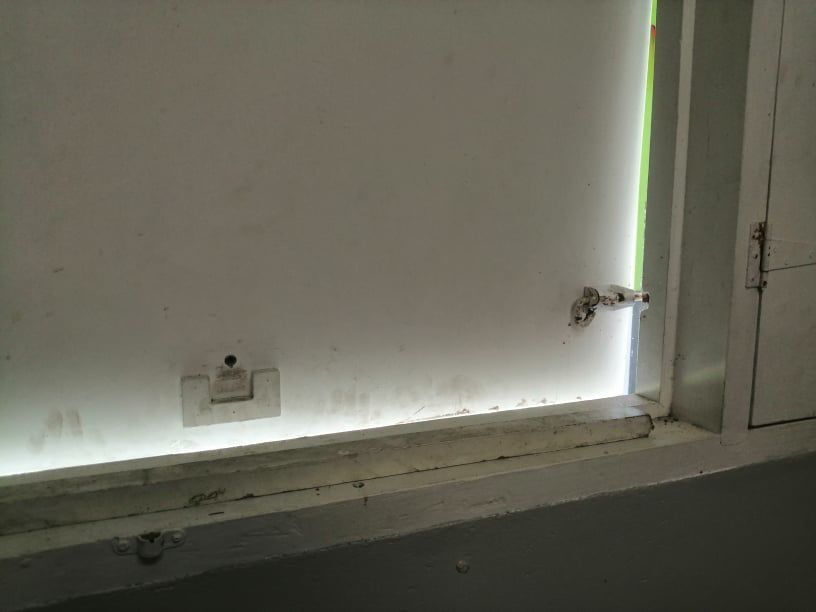 Thieves used the window to access the office rooms. 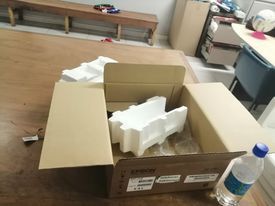 Thieves used the window to access the office rooms.

The Vanuatu Netball Association has raised concern and disappointment over the continuous theft trend happening within Port Vila.

VNA confirmed that a recent break in which happened during the holidays last year saw missing flash drives, a brand-new Epson projector and Jaba Speaker.

“We have handed over everything to the police. The CID is on the case.

“To avoid future incidents the VNA board is considering having a night time security as we are having issues where the (thieves) are cutting our fences.

“Furthermore, we will try and reach out to Municipal to help clear thick grasses near the road for transparency view of the Netball centre as well,” said Ms Taravaki.

Daily Post approached the New Zealand High Commission’s comments regarding the matter however they weren’t informed on the concerned matter.

“New Zealand remains committed to our partnership with Netball Vanuatu which is aimed at promoting healthy lifestyles and developing netball participation rates among young ni-Vanuatu.”