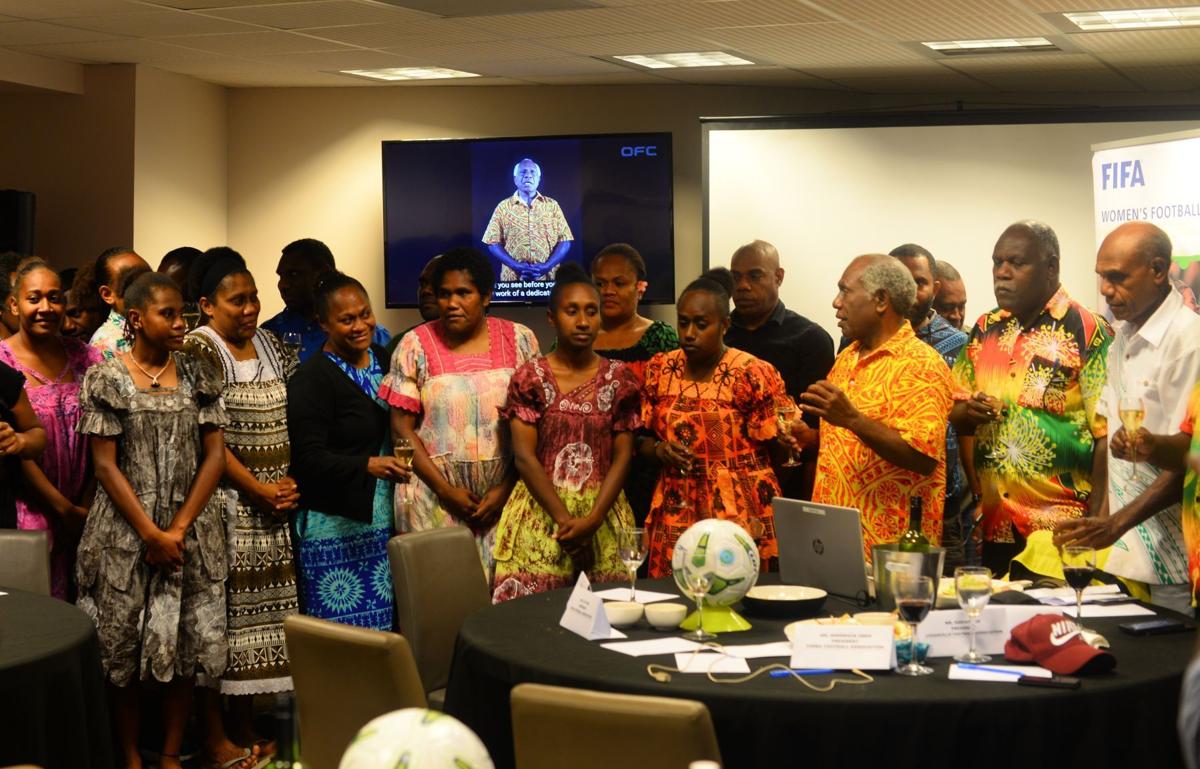 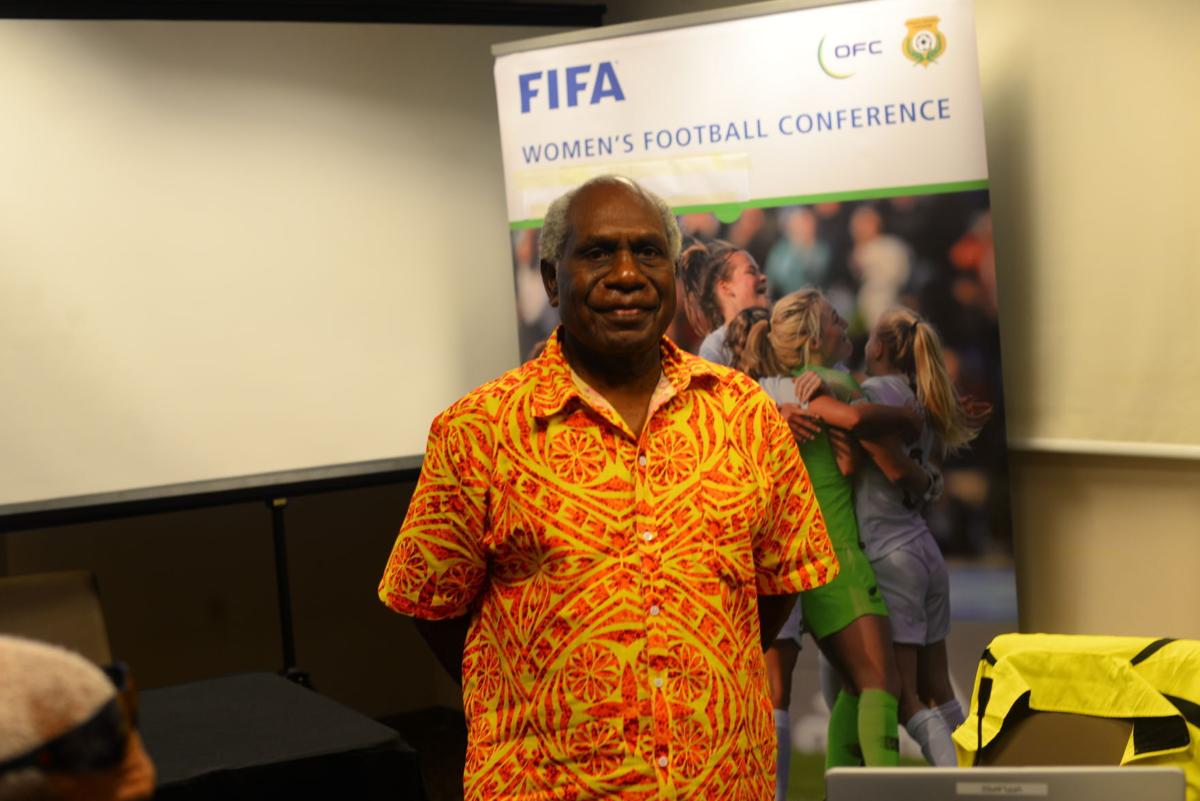 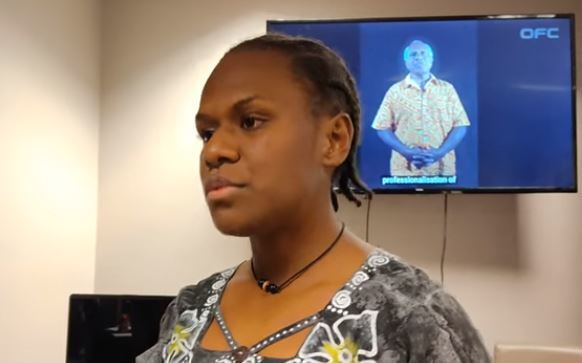 The ceremony brought together all VFF MA Presidents including the VFF and OFC President, Mr Lambert Maltock, VFF officials and the Vanuatu women soccer league representatives.

In his opening remark, the VFF President stated that such strategy will indeed equip women development programs throughout Oceania as a whole.

In a live stream conference hosted by OFC in Auckland, New Zealand, Mr Maltock stated that the strategy will allow all OFC MA Presidents and football administrators to develop women’s football and competitions, in all levels, over the next six years.

With such strategy, he added that it will strengthen OFC’s commitment to provide many opportunities as well.

The launching also saw 11 women’s football ambassadors appointed to carry out the values of the strategy across Oceania.

Miss Solomon said she wants all VFF MAs to revive its women’s league.

“I am verry happy about the appointment and i’m looking forward in contributing as well to the development of women’s football in country.”

She added that she will do her best to become an example for all young girls who have a passion and love for football to inspire them as well during their sport career.

The strategy aims to increase the development, growth, sustainability, and professionalization of the game, leading to greater performances on the world stage.