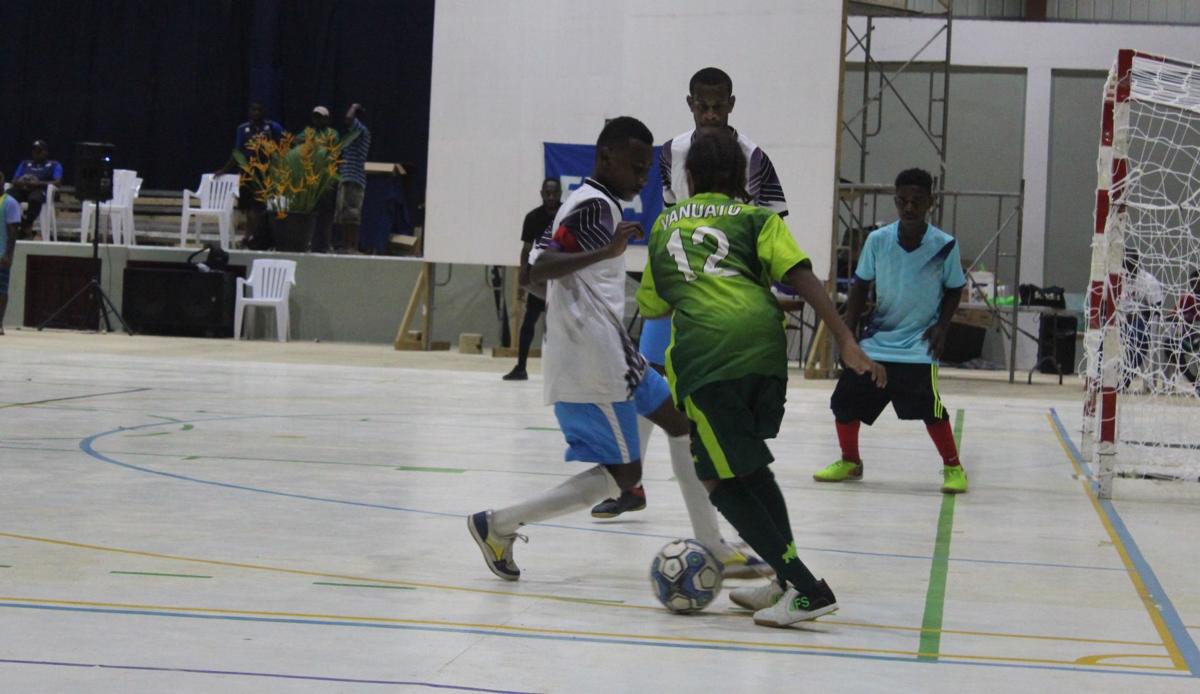 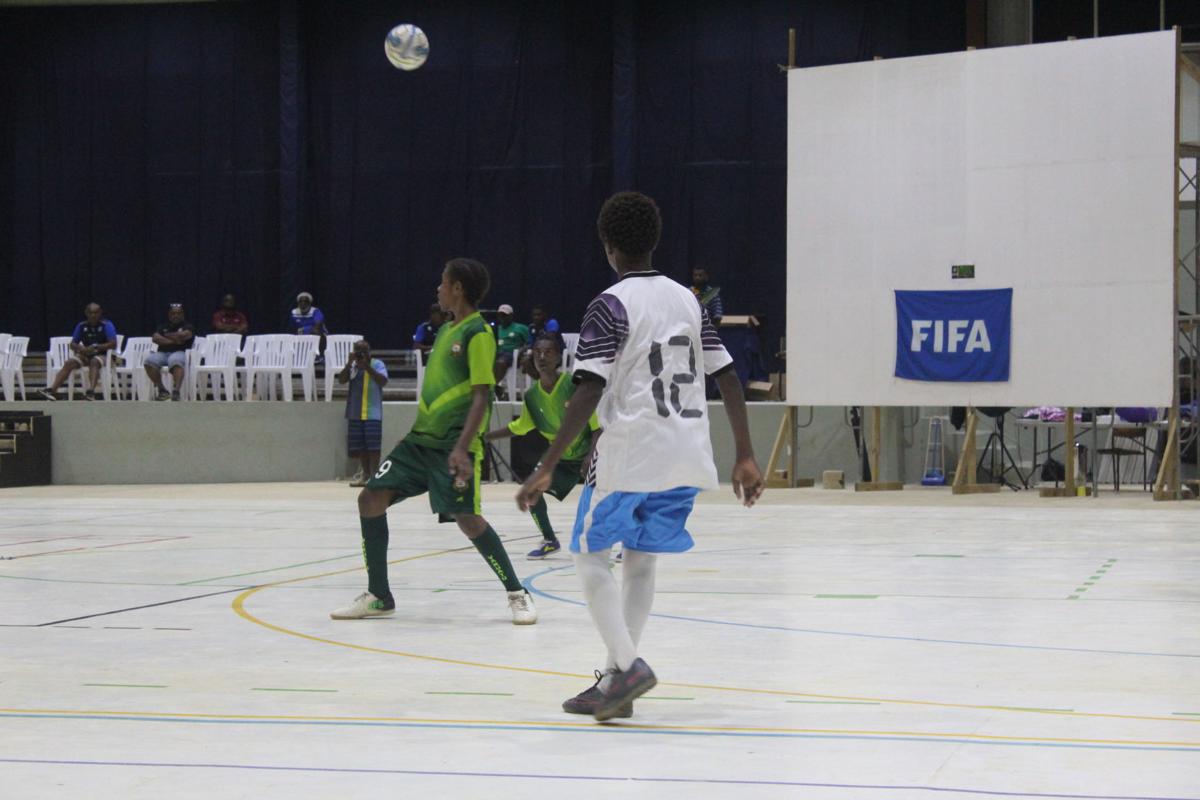 The competitions saw each teams taking turns in playing two games in a day. Shefa managed to beat Penama 5 nil in its first game yesterday and grabbing another win later in the evening.

In the second half, the game intensity increased as both teams look on to grab more goals. VFF Beach soccer squad created opportunities to chase the score line however Shefa kept steady as it continued to disturb the chances at hand.

Shefa continued to pressure its opponents defense wall and came in to score its last goal moving the score to 7-1.

Both teams created a lot of attempts to move the score line but couldn’t place the ball into the net with the defense strategies it displayed.

Final score 7-1 in favor of Shefa.

The entrance fee is VT300 for adults and VT100 for students.