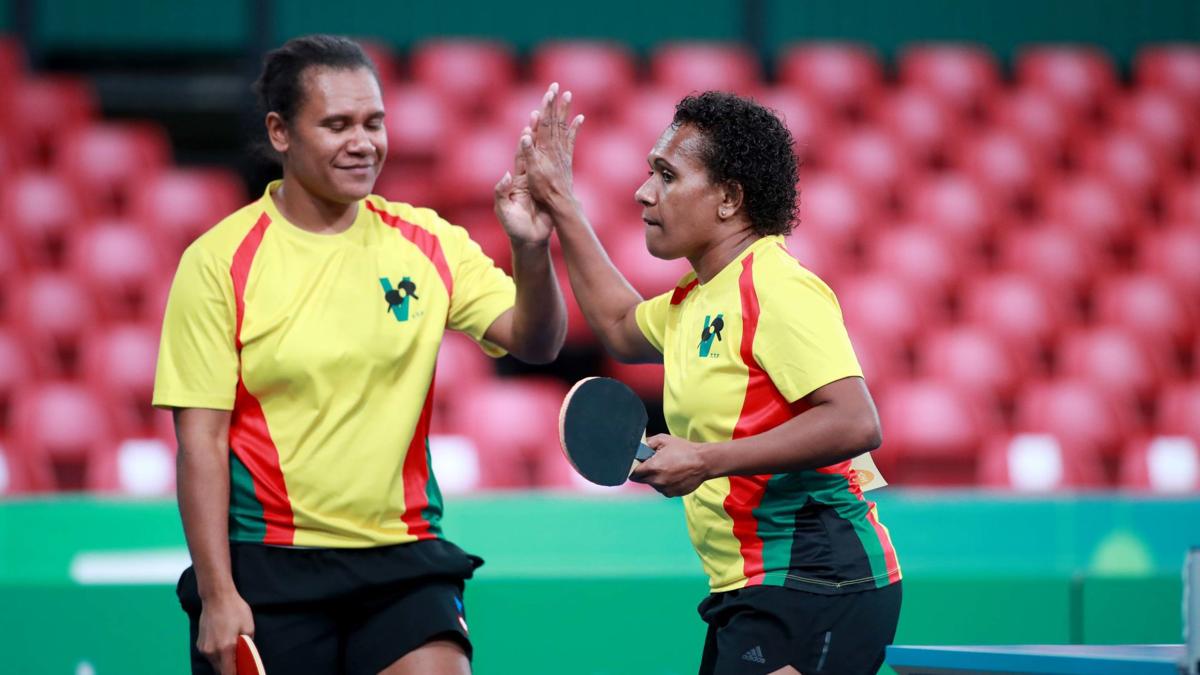 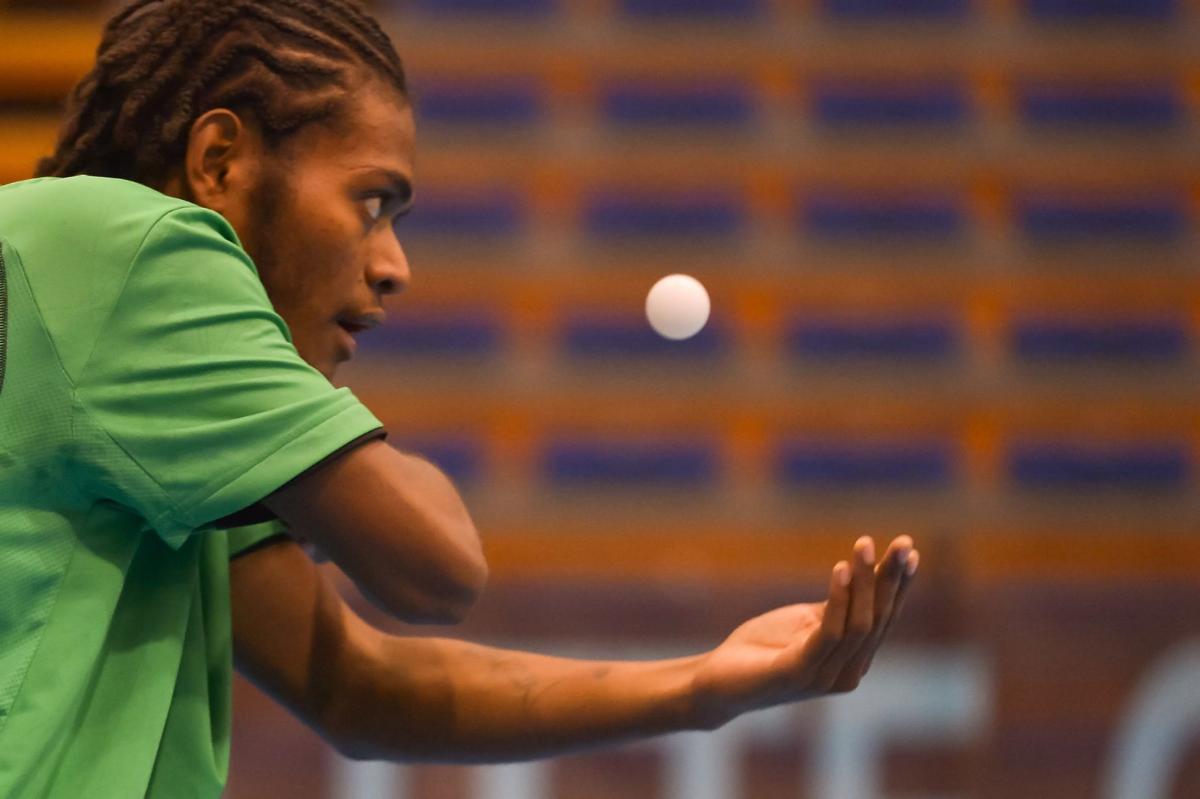 Yoshua Shing, the flag bearer in Rio 2016 for Vanuatu

Yoshua Shing, the flag bearer in Rio 2016 for Vanuatu

It is often said that it’s the participation that counts, but if you compete at the highest level, then you need to have the will to win as well.

In early November 2019, Vanuatu’s participation was the focus as for the first time ever, the nation from Oceania competed in the ITTF Team World Cup in Tokyo for the tournament which also served as a test event for the recently postponed Tokyo Olympic Games.

The selection of three players who had previously competed in the 2018 Commonwealth Games at Gold Coast – Priscila Tommy, Anolyn Lulu and Stéphanie Qwea – it was about going with a tried and tested squadron of talented athletes.

Soon as the event commenced, the level of their adversaries became ever so clear to this brave nation’s athletes. To call them from a different planet, having state-of-the-art facilities for their daily practice sessions and who earn their living by hitting a table tennis ball with varying degrees of ferocity, would be an understatement.

The opening contest brought forth a 3-0 defeat against the Chinese Taipei outfit led by Cheng I-Ching, Chen Szu-Yu and Chien Szu-Yu. Unfortunately, the level of their opponents did not drop moving onwards as they faced the same result in the second match, this time against the European side, Romania.

In a compliment to the Vanuatu side at the World Cup, the Romanians took no chances, sending out their gold-medal-winning team from the 2019 European Team Championships in Nantes. Daniela Monteiro-Dodean, Elizabeta Samara and Bernadette Szocs were lining up against Vanuatu were almost a signal that meant the Oceania side was no pushover.

Despite the eventual result of their campaign at the very summit of Team table tennis, it was their participation that brought forth an unnatural amount of, in the words of the youth, ‘experience points’ for the Vanuatu team. All six athletes against whom Priscila Tommy, Stéphanie Qwea and Anolyn Lulu faced, left a wealth of knowledge behind for the Oceanian players to learn from.

Previously, at the Beijing 2008 Olympic Games, Priscila Tommy had been the one to lead the Vanuatu team as the flag bearer – four years later in London the honour befell on the shoulders of Anolyn Lulu, making the two the true pillars of this side.

It points out the consecutive opportunities for Vanuatu at the grand stage – three in fact, if the Olympic Games in Rio 2016 is to be counted as well – where their male counterpart Yoshua Shing carried the banner, amplifying the importance of the sport in the country.

While leading your nation’s parade at the Olympic Games is the ultimate in taking part, there is no shortage for success for this Vanuatu team. They are no strangers to the medal podium, and neither are the expectations of their fans any lower.

Four year later, in 2011 at Nouméa, Anolyn Lulu put in a splendid combination performance to claim the mixed doubles silver, followed by the women’s team bronze medal in 2015 at Port Moresby, and then the elusive women’s team gold last year in Apia.

Success is assured with such a team of brave and hard working athletes, but of course it is the participation that gets you ready for your time on the podium – just ask Priscila Tommy and Anolyn Lulu!