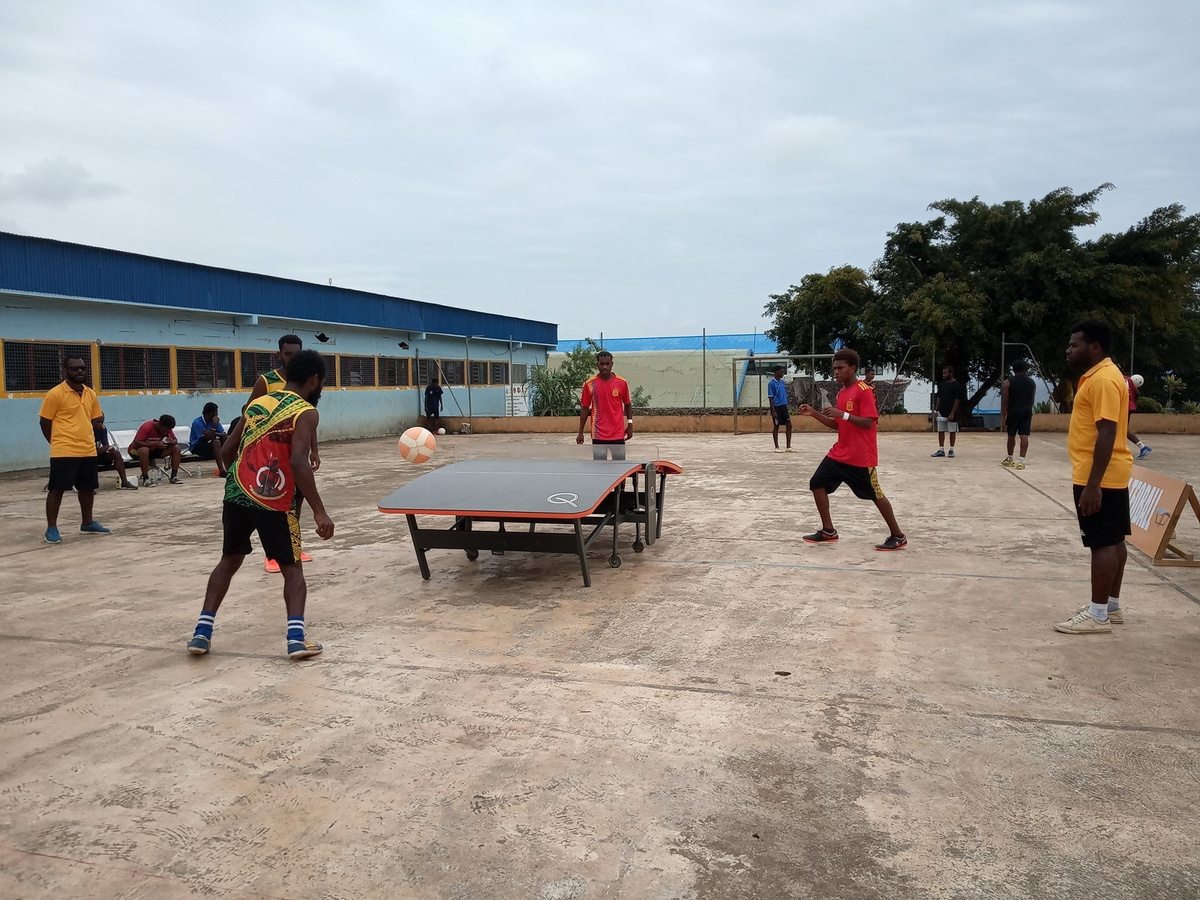 Teqball activities are resuming in Vanuatu after being halted due to the coronavirus pandemic. Photo: FITEQ 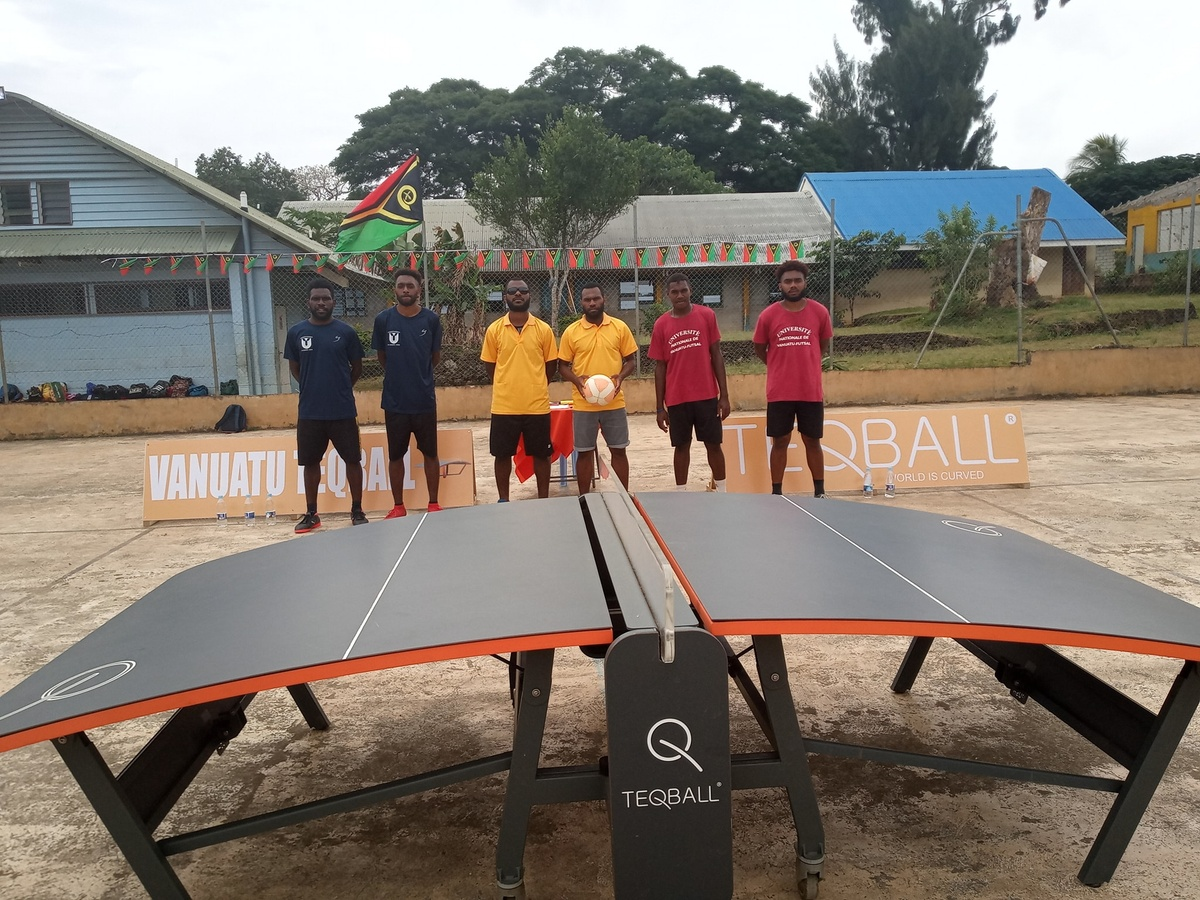 Teqball activities are resuming in Vanuatu after being halted due to the coronavirus pandemic. Photo: FITEQ

The national federation, which aims to develop the sport in the country, was established last year.

Silas hopes ensuring a full administrative structure and active teqball programmes will lead to recognition from the Vanuatu Association of Sports and National Olympic Committee (VASANOC).

“All the recent development of teqball in Vanuatu is the result of hard work,” Silas said.

“There is widespread passion for sport in our country, especially among young people, who have contributed in many ways to the success of teqball.

“It is our future plan to invest in our human resources to grow teqball in Vanuatu.”

Silas said teqball events had been impacted by the coronavirus pandemic, with activity halted in the country for two months.

He added that the national governing body is seeking to resume its competitions and will ensure players follow COVID-19 guidelines.

Teqball is a ball sport that is played over a curved table combining elements of soccer and table tennis. Back and forth, the players hit a soccer ball with any part of the body except arms and hands. Teqball can be played between two players as a singles game, or between three or four players as a doubles game. The game is represented at an international level by the International Teqball Federation (FITEQ). A number of world-class footballers have been attracted by the game, and after being included at the African Beach Games, the sport is now aiming for Olympic inclusion.

The curved teqball table is unique to teqball. It measures 3 m in length and is 1.7 m wide with the highest point at 0.76 m in the middle of the playing surface where the net is installed separating the surface into two parts. The two outer edges of the width are 0.565 m above the ground.

Teqball was invented in 2014 in Hungary by two football enthusiasts, Gábor Borsányi, a former professional player and Viktor Huszár, a computer scientist.