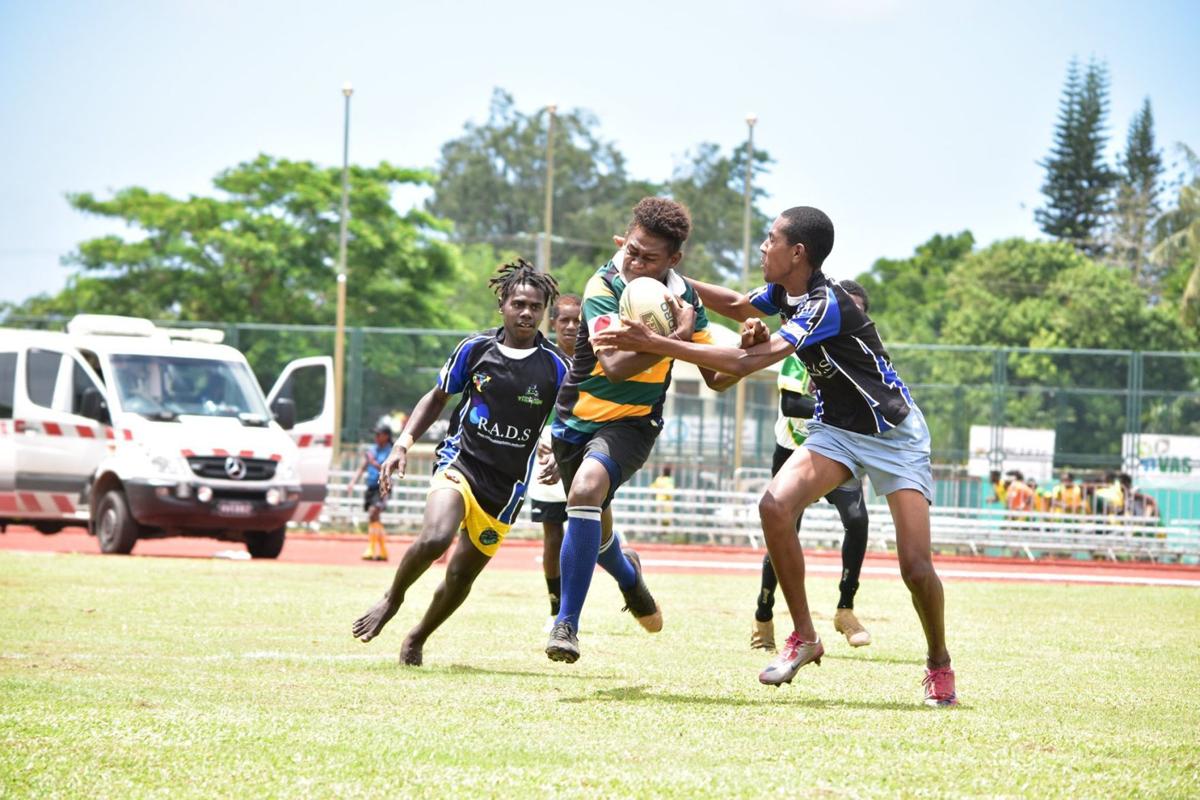 Action from the rugby U15 games. Photo: VRL 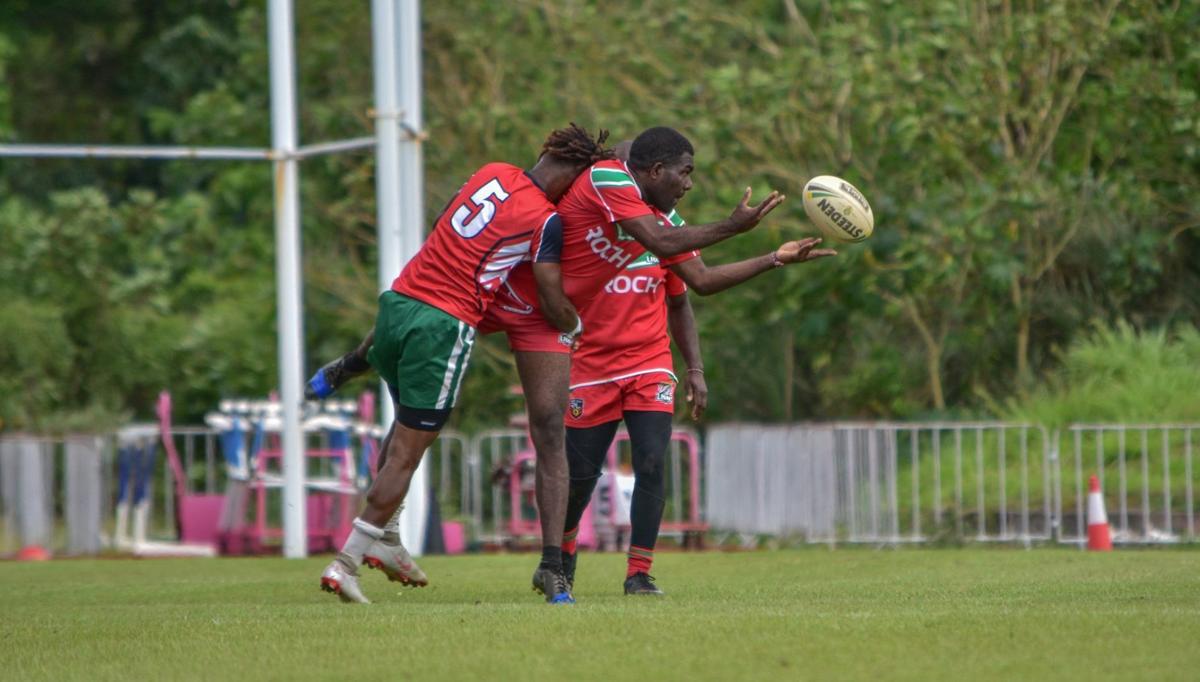 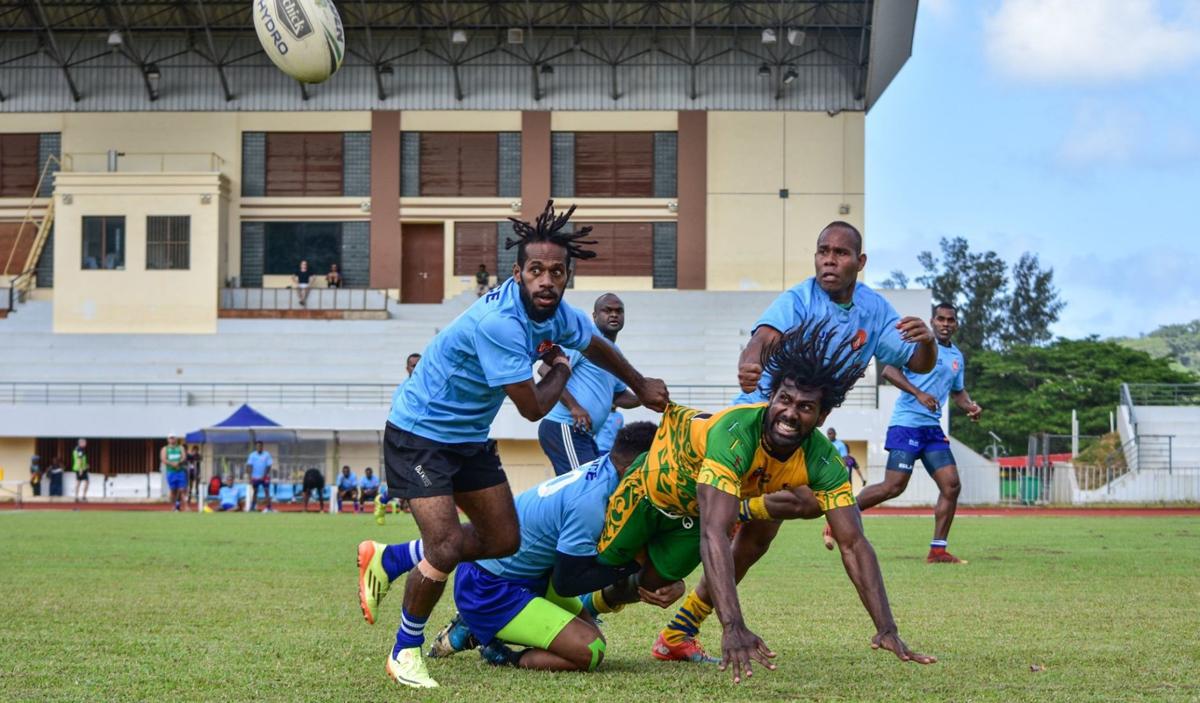 Action between Police and Ifira from the rugby league life and style 9s tournament last year.

Action from the rugby U15 games. Photo: VRL

Action between Police and Ifira from the rugby league life and style 9s tournament last year.

The Vanuatu Rugby League (VRL), in conjunction with Pacifique Treize, the Noumea-based rugby league team bidding to join the Intrust Super Cup in Queensland, Australia in 2023, will hold a physical testing day today at Korman Stadium.

The day will feature testing in speed, strength and endurance and players will be nominated by their respective Port Vila Rugby League (PVRL) clubs. A primary focus is on younger players, with a view towards these players possibly earning playing opportunities with Pacifique Treize should the bid be successful in entering the Intrust Super Cup.

Pacifique Treize Vanuatu Director, Sandy Marango, commented, “We are very happy to be able to conduct our first physical testing day in Port Vila in conjunction with the Vanuatu Rugby League.

”Due to the ongoing travel restrictions for some of our staff that are based in Australia and New Caledonia, it has caused some delays but having the support of the VRL and the respective PVRL clubs has enabled this testing to be performed and we are very thankful for that.

“The testing is an important part of our initial talent identification in Vanuatu and we are confident that a lot of very good talents will be on display at Korman Stadium this Saturday. The physical testing is just one part of a longer process to identify and then develop the players that we hope will one day wear the colours of Pacifique Treize and also go on to play for the Vanuatu national team.”

Testing commences Korman Stadium at 1pm and identified players will be notified by their respective PVRL club sides.