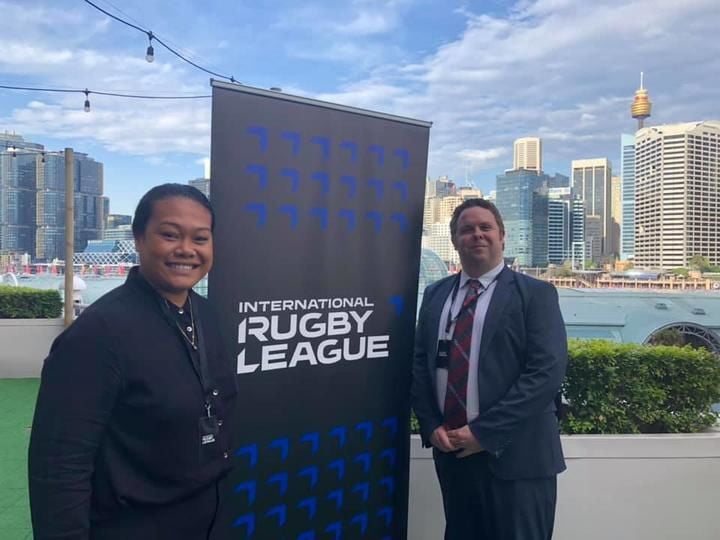 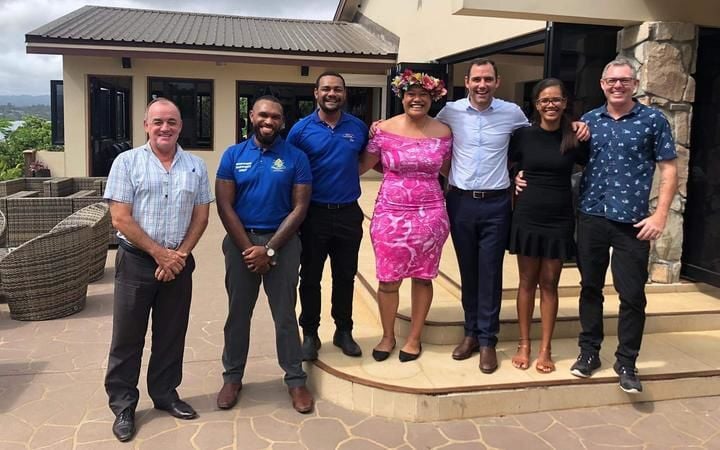 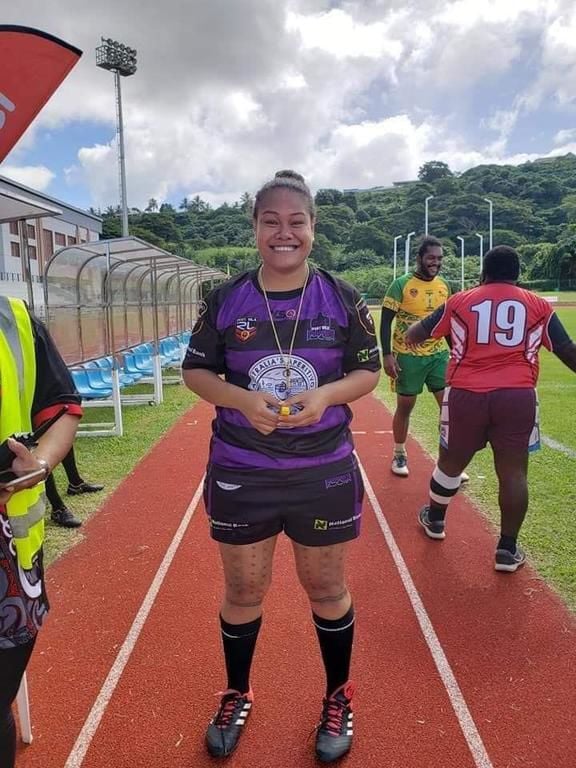 Vanuatu’s only female referee has been appointed by the International Rugby League to a group that’s developing the women’s game around the world.

The secretary general of Vanuatu Rugby League (VRL), So’oletaua Motuliki, is ready to learn from an experienced and diverse group to help boost the sport locally.

“It’s going to be such a great insight because I’m going to be around all these women who have been so experienced in the sport and they’ve furthered the sport in their individual country for such a long time,” she said.

“I feel like I’m just going to be that sponge in the middle, just absorbing whatever needs to be absorbed, and whatever they bring to the table I can join parallel to my own rugby league goals and I feel there will be an opportunity to apply those lessons from the working group.”

The barrister of the Supreme Court of the Republic of Vanuatu and Fiji said it was important for her to play more than an administrative role.

She’s confident her voice and input is more valuable to the group.

“[Chair of WGWG] Julia Lee assured me that even though it is a non-voting position, they are happy for me to voice my opinions and for us to learn off each other to grow the sport and to give a different perspective,”So’oletaua Motuliki said.

“She was encouraging and quite adamant in the point that she wants everyone to give their opinions because we’re all in this together and for the development of the sport.

“So that was really comforting for me to hear and I think that was the turning point of saying okay let’s do this.” Motuliki’s journey with rugby league began in 2016 when she was appointed the women’s rugby league development officer for Port Vila Rugby League.

It took two years to field two women’s teams, but after just one season the competition tripled in size, with seven teams competing in the women’s domestic tournament by the end of 2019.

The VRL facilitator said seeing the girls competition go from almost non-existent to taking off in such a short time gave her added motivation to keep going.

“It was really exciting to see the game grow and it sort of pushed me to put more plans in place for the women’s development and under 15s and such,” she said.

“We more than tripled our numbers and I was absolutely ecstatic about that, I was over the moon. It hasn’t been a long time but it’s very humbling.”

So’oletaua Motuliki’s goal now is to discover pathways for women and girls playing the sport in Vanuatu.

“We can never develop more than we have now unless we get exposure,” she said.

“It’s really different here because the only competition we’ve ever had is the local competition and without exposure to anything more it’s just local footy.”

The coronavirus pandemic hasn’t helped matters, with either, with Motuliki admitting it’s been hard to keep young girls and women motivated to play the game.

“It’s really hard. It’s something that we’ve never encountered before but it’s also been great because we now know that there needs to be a plan in place for times such as these and I feel like the Women’s Working Group would be able to assist with that,” Motuliki said.

Vanuatu’s only female referee wants to see more women officiating in the game. 28 prospective whistle-blowers took part in a recent workshop, however Motuliki says they need an extra boost of confidence to get them on the field.

She’s looking forward to working with Julia Lee who was the first woman to officiate a men’s rugby league game in the United Kingdom.

“One of my goals currently that’s on our agenda for the Vanuatu Rugby League board is to encourage women refereeing in Vanuatu [because] currently there is only one and that’s me,” said So’oletaua Motuliki.

“I’ve got a lot of touch judges that are women and they’re slowly coming up but they just need that extra boost of confidence in terms of being able to hold a game... I’m really excited to learn from Julia on how to give confidence to these girls and women here and how to encourage them to pick up the whistle.”