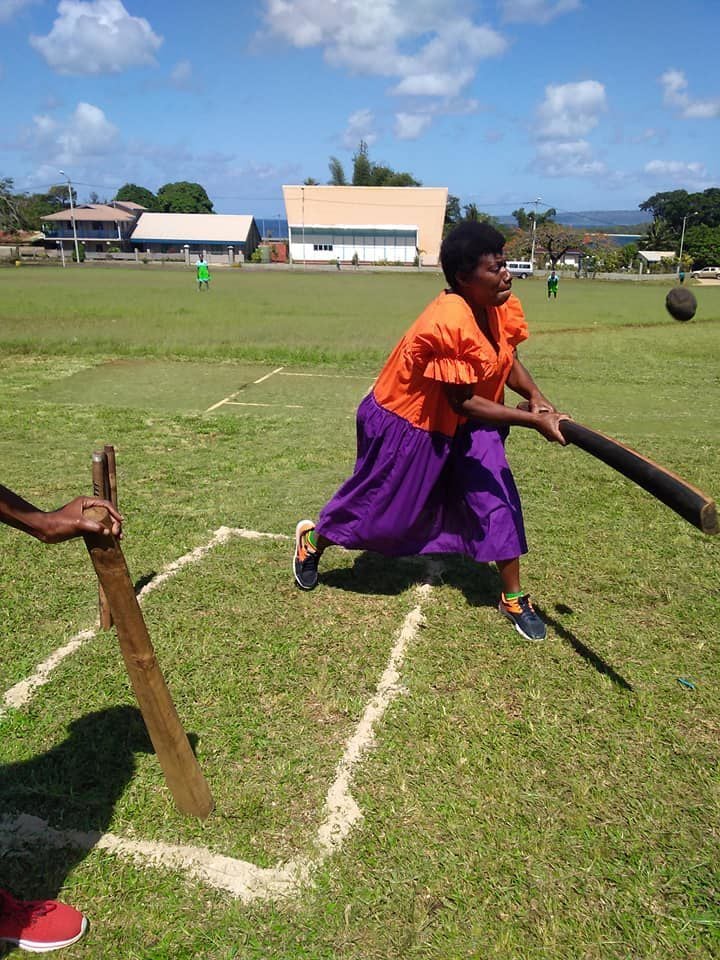 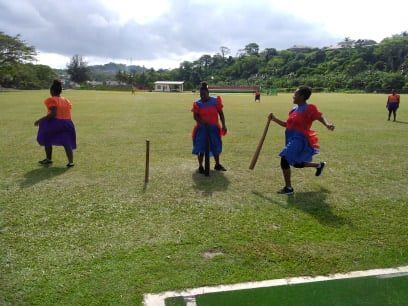 To combat the spread of Non-Communicable Diseases the Vanuatu Women’s Island cricket competition has started the NCD competition which involves all mama’s island teams.

Teams which includes Ifira, Blacksand, Beverly Hills, Imaki and Eratap are competing in the competition.

In round one saw Beverly Hills played Ifira and Imaki played Blacksand in round two.

In round three of games Beverly Hills defeated Blacksand by 76 runs. Round four competition was last Tuesday.