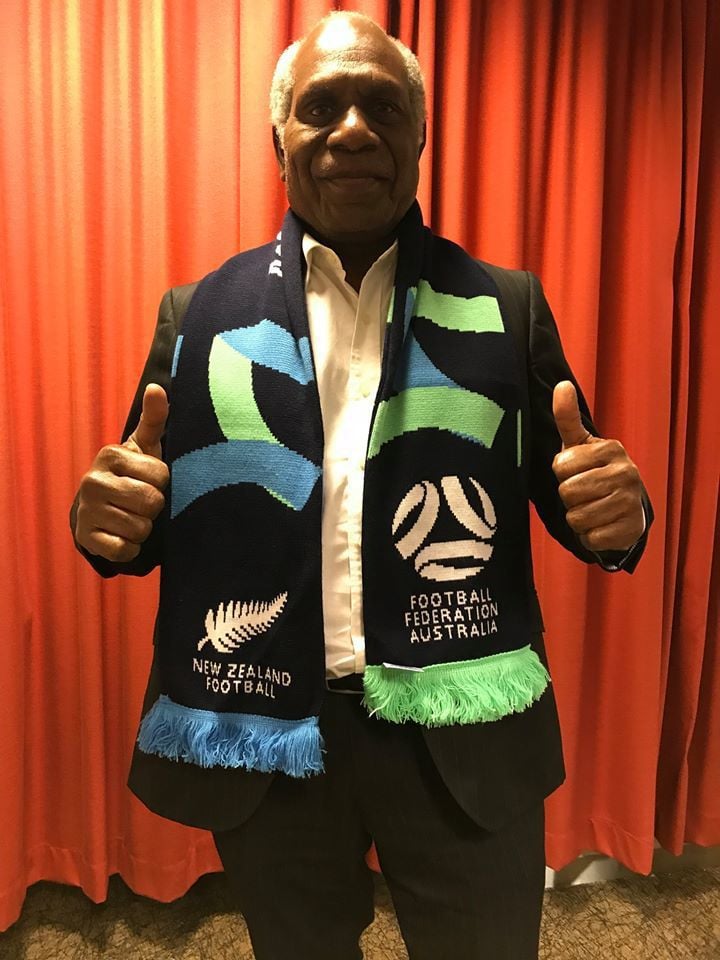 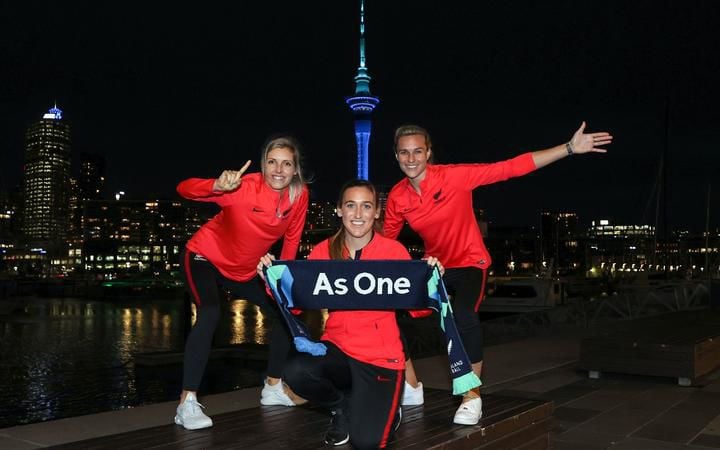 Vanuatu football president, Lambert Maltock, has joined in celebration with Australia and New Zealand after they won the bid to host the 2023 Women’s World Cup football tournament by a comfortable margin after a vote by the FIFA Council earlier yesterday.

“This is my best gift from heaven, thanks and praises to my God who never fails me,” Maltock said.

Their joint proposal beat a rival bid from Colombia to host the tournament which is being expanded to 32 teams.

Japan, who had also put forward a bid to stage the event, pulled out on Monday after they were ranked below the joint bid by world governing body, FIFA’s evaluation report.

The report highlighted the infrastructure and organisational advantages of the Australia/New Zealand bid which FIFA believed would make for a commercially successful tournament.

Prime Minister Jacinda Ardern said New Zealand was honoured to have been selected as co-hosts.

“It will be a historic tournament of firsts that will create a profound and enduring legacy for women’s football in the Asia-Pacific region and beyond. We are looking forward to delivering the best ever FIFA Women’s World Cup™ in both nations, one that will elevate the women’s game and inspire women and girls around the world.”

NZF President and FIFA Council Member, Johanna Wood, believes Australia-New Zealand will deliver a tournament the likes of which has not been seen before.

“Australia and New Zealand will not only host a FIFA Women’s World Cup that is the largest tournament ever run, but it will also be a catalyst for ensuring the development of women’s football continues in the Asia-Pacific region and globally.

“Our two nations have worked together to deliver an exceptional, historic bid and I would like to thank FIFA and the whole football family for giving us this opportunity. The FIFA Women’s World Cup 2023 will bring us all together in a celebration of our shared loved of football.”

“As players, we have been in close contact with both FFA and NZF to develop a tournament which will enable players to deliver their very best on the field. To lead the Football Ferns in a home FIFA Women’s World Cup in New Zealand will be truly special and inspire a new generation of Football Ferns.”

There had been media reports that the vote could be tight with UEFA’s European representatives backing Colombia but in the end the margin of victory was wide with Australia and New Zealand gaining 22 votes to Colombia’s 13.

The tournament will be held in July and August and New Zealand will host four of the eight pools and also one of the quarter-finals and a semi-final.

The opening game of the tournament will be held at Eden Park.

The 2019 World Cup in France was hailed as a watershed for global interest in the women’s game and FIFA President Gianni Infantino personally drove the campaign to increase the field to 32 teams from 24 for 2023.

Infantino had also expressed a preference for the successful Australia/New Zealand bid during the FIFA Council meeting.

Colombia, who were hoping to become the first South American nation to hold the tournament, were disappointed at the decision but vowed to keep fighting to host a major FIFA event.

“We wanted the seat of the Women’s World Cup 2023 for Colombia and we gave everything to get it,” the country’s sports Ministry wrote on twitter.

“We will work more strongly to bring another World Cup to Colombia. With the efforts of all, women’s soccer (here)...will keep growing.”

The countries have proposed to stage matches at up to eight grounds in Australia:

And five stadiums in New Zealand: