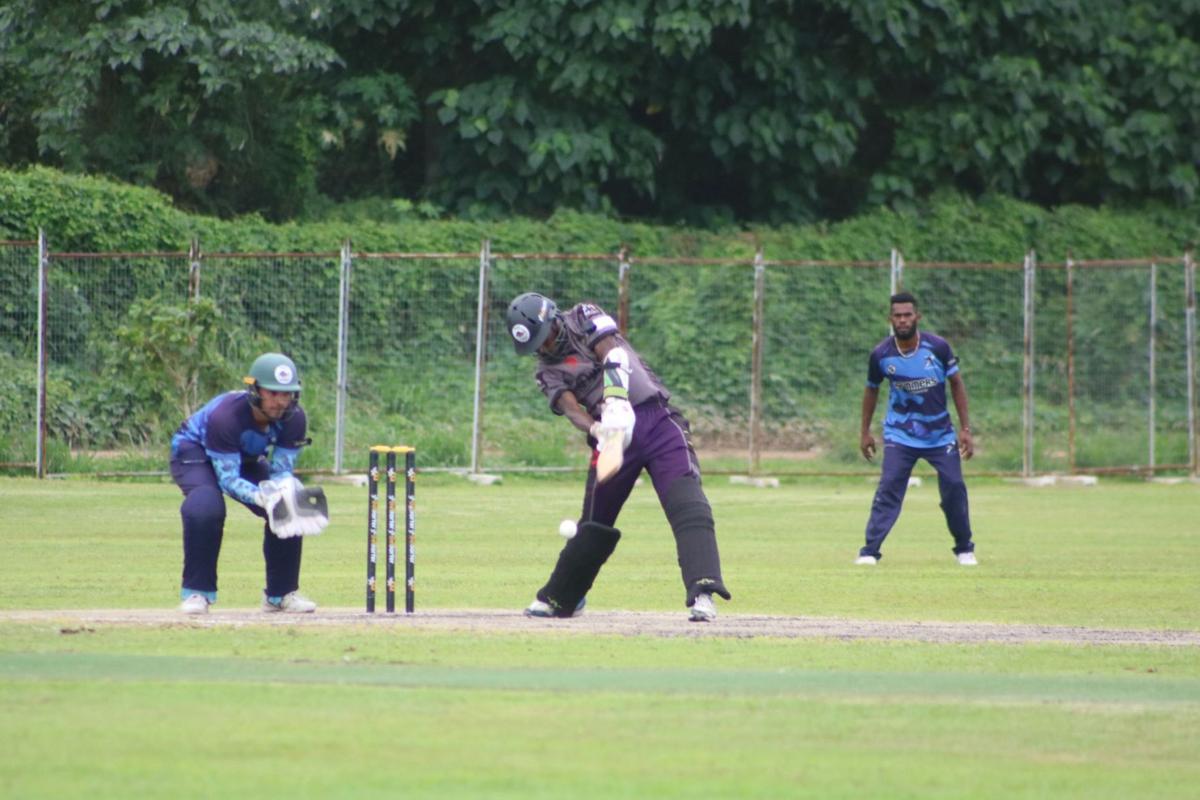 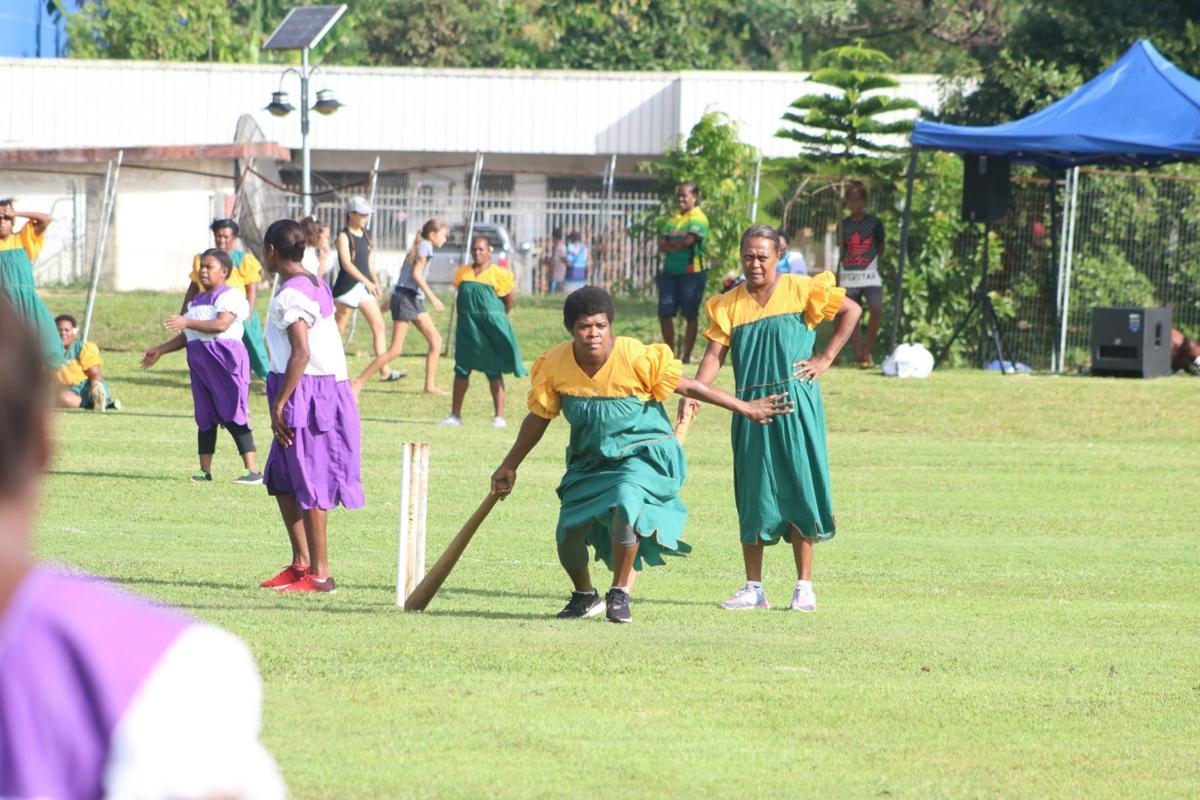 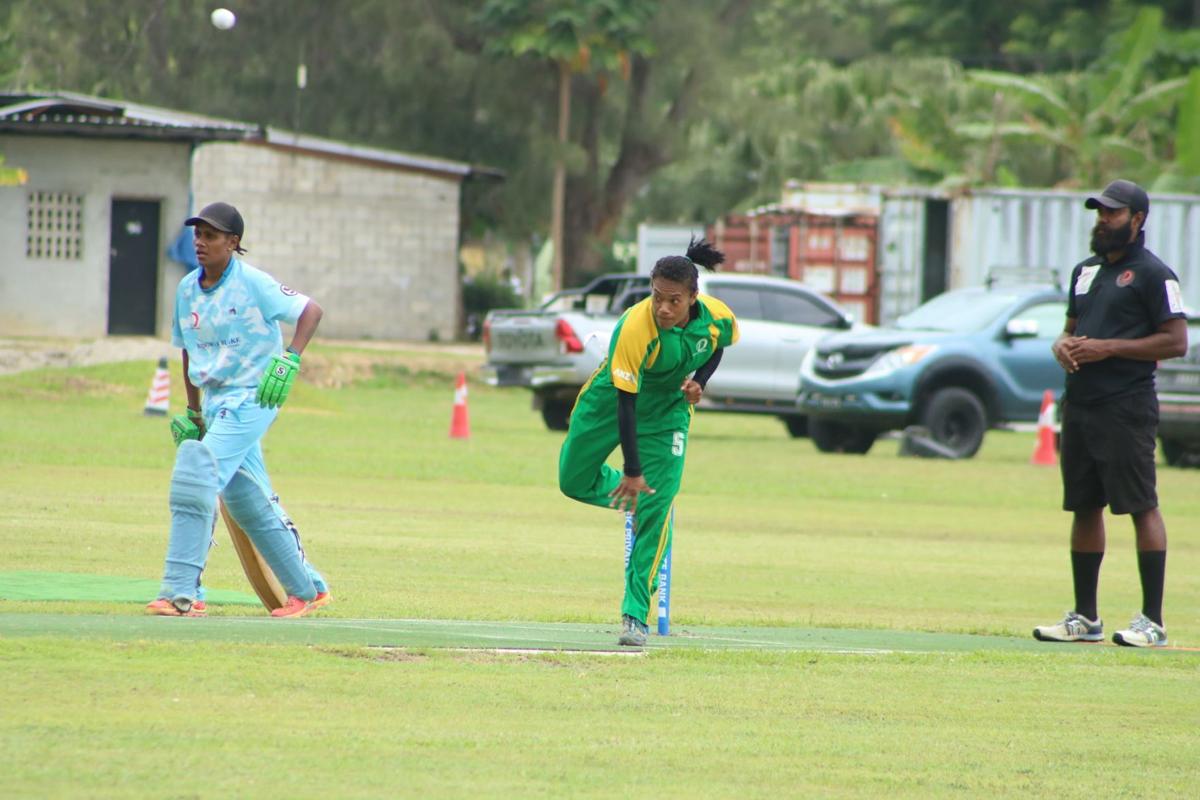 Vanuatu Cricket Association plans to continue developing the standard of play and cricket domestically as well as facilitate more community competitions next year.

Such as the ones they have ran this year and the Women’s T20 competition on Santo is an example of the kinds of competition they want to continue running.

These competitions will benefit our national teams and also provide opportunities for other talented individuals in communities to have a shot at being selected for the opportunities that cricket has to offer.

In addition VCA plans for a gender equality program with particular focus on gender based violence and other social issues and are going to be using cricket to create awareness and support in communities.

This program is still in development but will be a major focus of all our cricket programs in Vanuatu with support from World Vision Vanuatu.

2021 will be a big year for VCA once borders open. The VCA have three major tournaments for all the three national teams, men, women and U19s. The tournaments are all world cup qualifiers, and VCA are looking forward to them.

Some of these competitions include;

• Men’s 50 over world challenge league in August in Canada

How would you rate your sporting year 2020?

Under the circumstances of COVID-19, we are rating our year an 8/10.

What were some of the saddest moment?

Some of the saddest moments are definitely the cancellations of our international competitions and fixtures of the year. Our players commit themselves each year to training and working hard and smart to represent Vanuatu therefore, it was sad and quite demotivating at first when we knew that there would not be any international competitions, but we have worked through these challenges to achieve some fantastic highlights.

What were some of the highlights of this year?

Covid-19 definitely threw us off our plans for this year but it also allowed us to focus on our domestic cricket and develop cricket as a tool for community development this year as well as focus on our club cricket which is the life and blood of our International Success.

The biggest highlight is no doubt the first live stream of the women’s T20 Grand Final and men’s T10 exhibition match which were the only cricket being played in the world in March.

The live stream was viewed over half a million times with over 350,000 people tuning in as the matches were happening. This captured the world’s attention and put Vanuatu Cricket on the map.

The Vanuatu Blast in May – June was also another highlight as it was the biggest domestic cricket competition happening at that time in Associate Cricket and globally as well. Locally we were able to showcase cricket more and build a community interest and following.

The competition showcased the skills of our players and created an atmosphere where people can enjoy themselves socially while enjoying cricket as a sport.

The competition was also live streamed around the world by VBTC which was exciting for Vanuatu Cricket and it was a huge boost for Associate Cricket and sport in Vanuatu.

Another big highlight for us in the Santo Hardware – Forney Enterprise Santo Women’s T20 Super League which is the biggest cricket competition ever on Santo and probably the biggest individual women’s sport competition on Santo in a few years.

This competition is an initiative of our Holiday Inn Resort Vanuatu National Women’s Cricket Team and we are pleased with their leadership in taking the lead to grow women’s cricket on Santo as well as promote the opportunities for women in sport and empower women through cricket.

The women’s team also partnered with the Santo Rotary Club to help them raise funds for an isolation ward at the Northern Provincial Hospital and support the Victims of domestic violence and violence against women.

The national women’s team have done some amazing things for our communities this year and this competition is proof of that along with their fantastic initiative and drive after TC Harold where they collected relief supplies and distributed them to communities on Santo.

Off the field we were able to establish some policies and structures in place which will allow the association to run more efficiently and effectively. Certain staff members really stepped up and grew in their roles which is a highlight for sure.

Lastly the performance of the new Hybrid pitch which we installed at the Vanuatu Cricket Grounds. It was a big investment from the VCA and it will help develop our cricketers for overseas conditions.

What are some of the learnings you will take from this year building it up next year?

The biggest learning for us is to never take things for granted or get too used to routine as an Association.

Sport is exciting and we learned that we have to keep the Association exciting at all times even during difficult times like this year.

We learned that we have to keep adapting and react positively and remain positive. When one door closes, another one will always open for us.

After this challenging year the Vanuatu Cricket Association would like to thank everyone for their continuous support and for standing by us. May next year be full of opportunities and blessings for everyone.