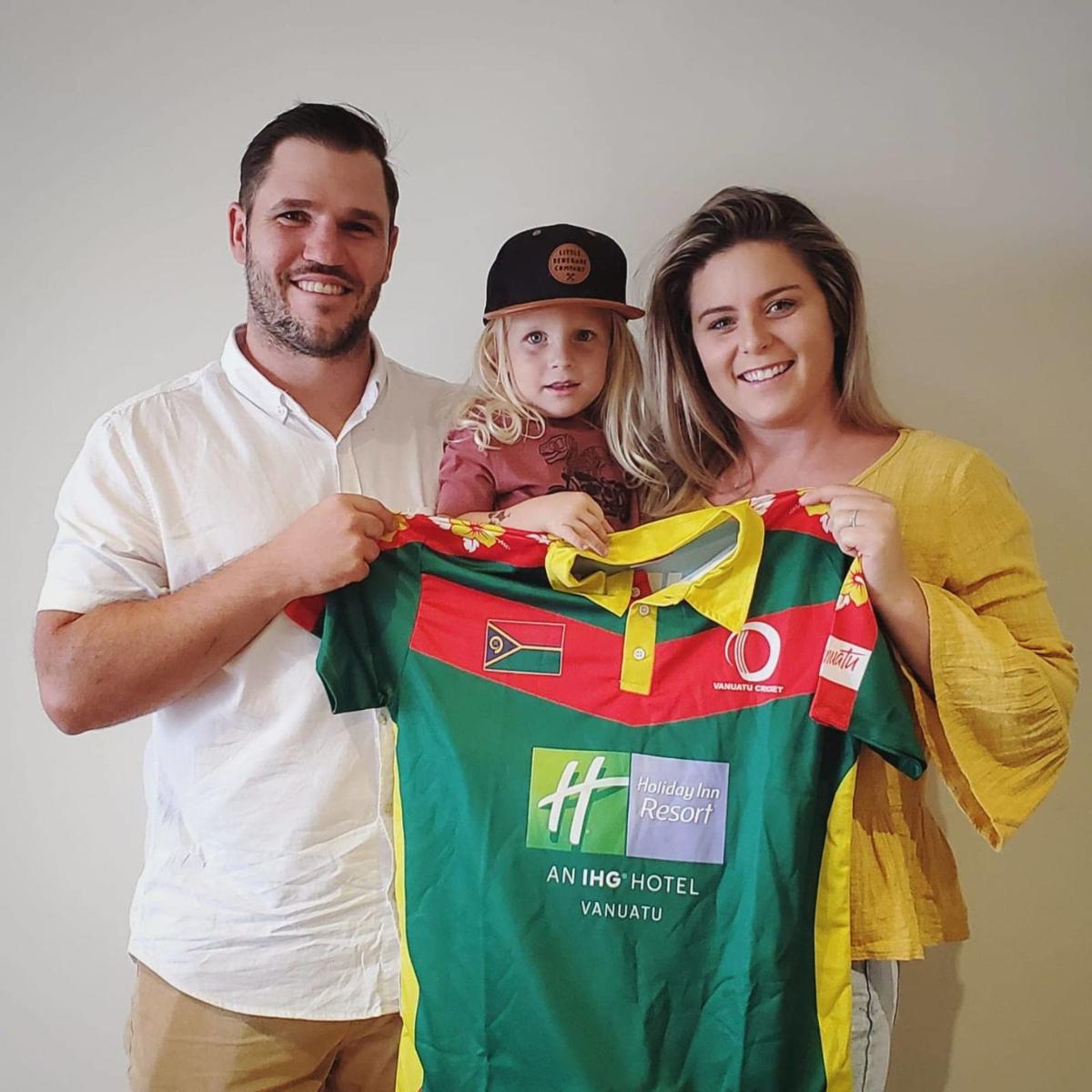 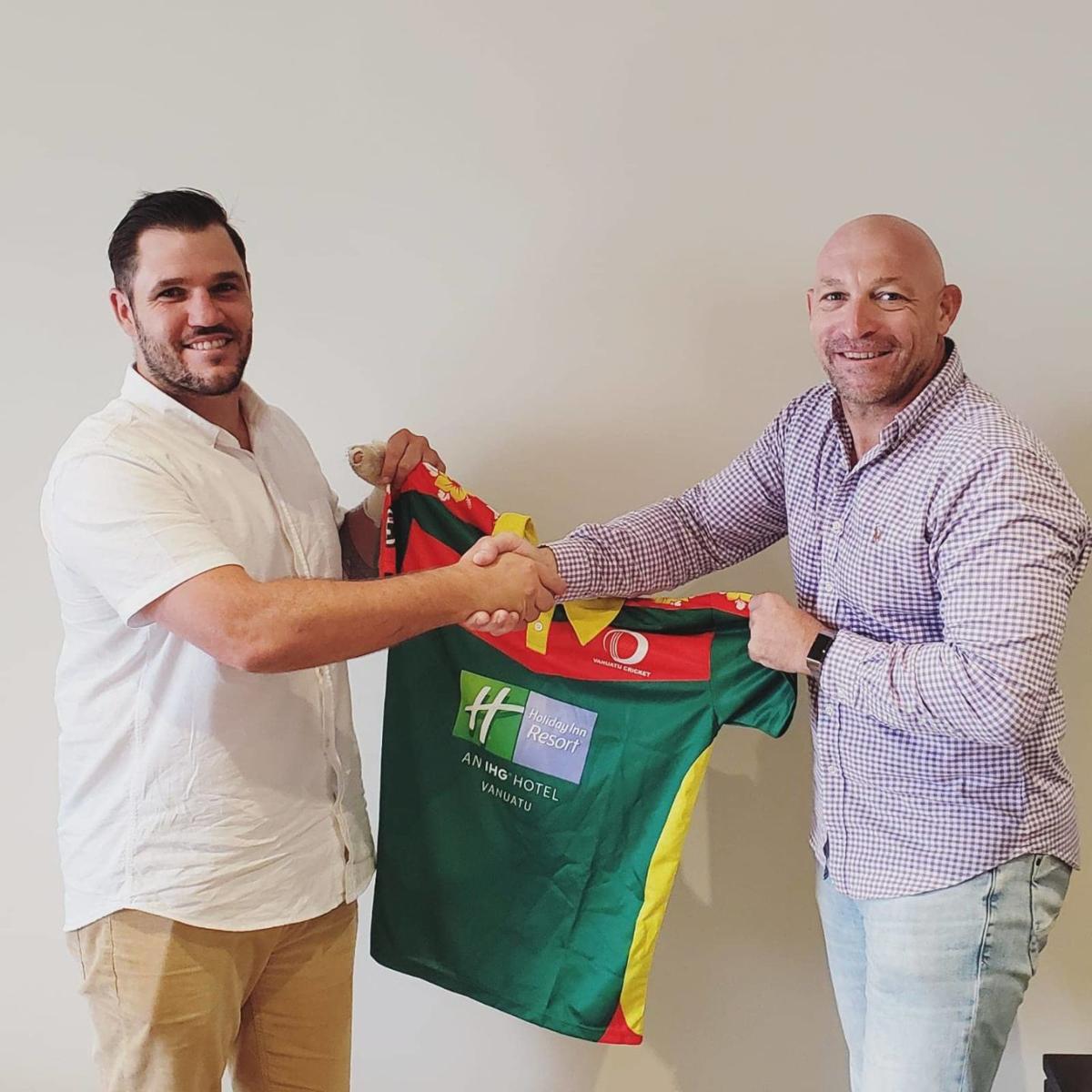 “We are so excited to obtain the services of Simon to be our High Performance Manager and Head Coach for the national men’s team. Simon has only just finished his playing career so he has a great grasp on the modern game particularly T20 and One Day cricket which is perfect for us in Vanuatu.

“We are happy to give him this opportunity and I know his style and approach to cricket will be a perfect fit for our players as we continue to want to play exciting cricket and entertain the cricketing world with our Vanuatu style of play.

“Simon has played with some of the great players in world cricket on the big stage so he brings a lot of his experience with him which will be a great asset to all of our players, men and women alike. He (Keen) is still a young man so I believe he will bring a lot of energy and enthusiasm to the team,” Deitz said. Keen has garnered experience in his playing career that include representing the Sydney 6ers (Sixers) and Sydney Thunder in the Big Bash Franchise, representing Australia in the Australian U19s team and playing alongside some of the world’s best players such as the likes of Steve Smith, David Warner and Aaron Finch, to name a few.

Since playing, Keen has successfully began his transition into coaching with his involvement in the NSW State junior teams, running his own online cricket coaching academy and individual coaching and he has also has done a stint in the Associate Cricket world in Sweden last year.

Keen as an up and coming coach said that he is looking forward to his first time in Vanuatu and he is prepared to be innovative in developing the young but enthusiastic cricketers in Vanuatu.

“I love coaching and I love to help cricketers understand their game so for me to be appointment as the High Performance Manager is a wonderful way to make a huge difference for the VCA. My focus will be to develop young cricketers’ love for the game and passion to improve and develop every day.

“I offer an approach that helps develop cricketers for all parts of their game including their mindset, strategy and skill. As a player I love playing the short form of the game (T20) and because of that my coaching style is suited to that as well so I will be innovative and bring that to Cricket in Vanuatu,” he said.

Never having been to Vanuatu, Keen is excited and ready to experience everything Vanuatu has to offer.

“I have never been to Vanuatu but every single person I talk to absolutely loves the place and the people. My family and I are extremely excited to get over there and truly experience everything Vanuatu has to offer,” Keen concluded.