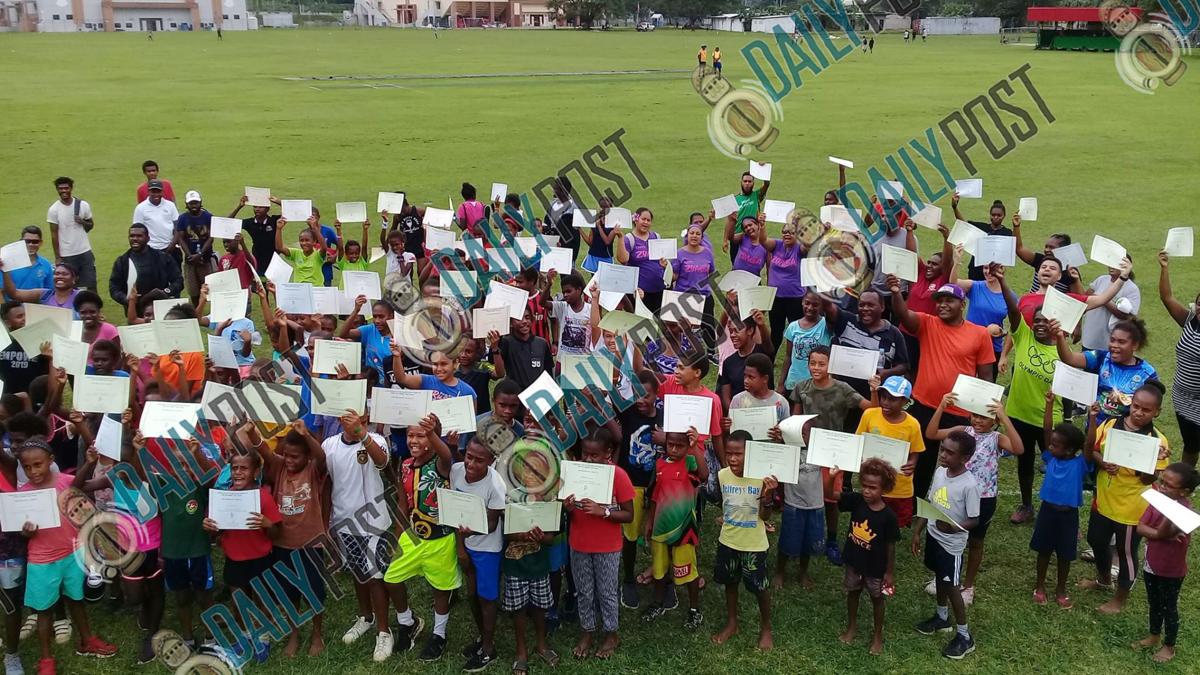 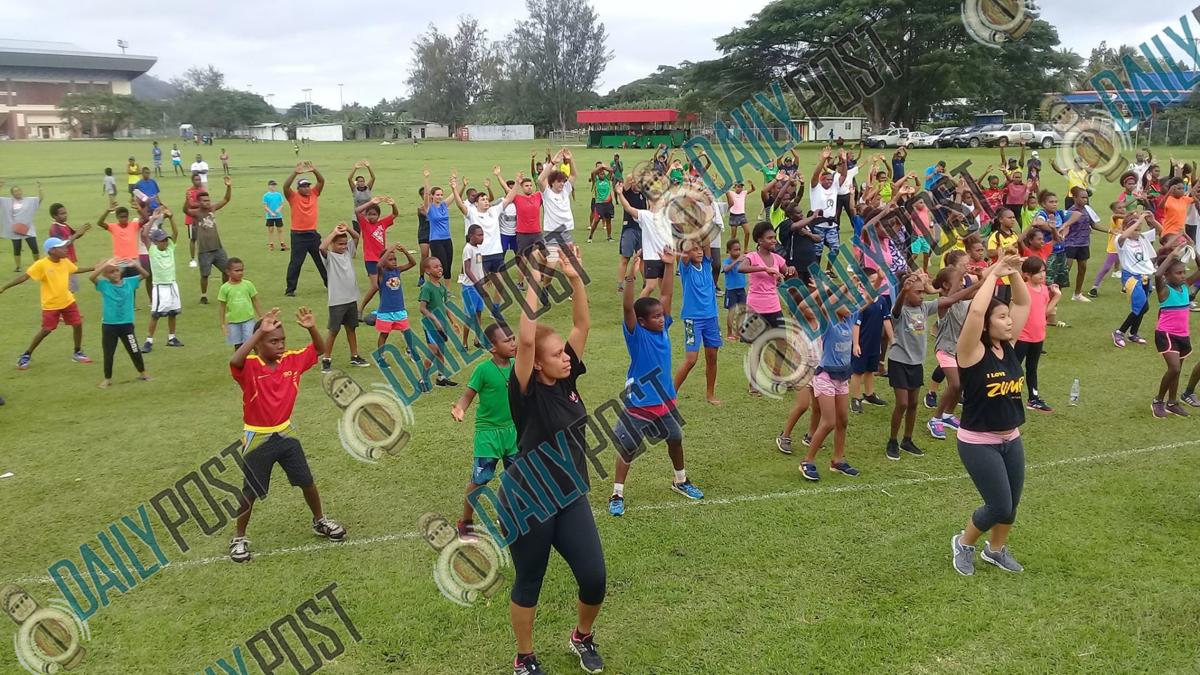 It was a joyful and fun-filled day as athletes, sports federations, families, friends join the Vanuatu Association of Sports and National Olympic Committee(VASANOC) to celebrate Olympic Day last Saturday at Korman.

The day which was celebrated with the cross country fun run around the Korman Sporting complex brought all young and older generations under the three core values of Olympism; Excellence, Respect and Friendship.

Olympic Day was introduced in 1948 to commemorate the birth of the modern Olympic Games on June 23,1894 at the Sorbonne in Paris.

The goal was to promote participation in sport across the globe regardless of age, gender or athletic ability.

International Olympic president Thomas Bach stated; “Celebrating Olympic Day may feel very different from all previous years, but at the same time, on this Olympic Day, our message of the power of sport to bring hope and optimism to everyone resonates even stronger.

“Let us join together to use this power of sport to prepare the postponed Olympic Games Tokyo 2020 as a moment of solidarity and resilience of humankind.”