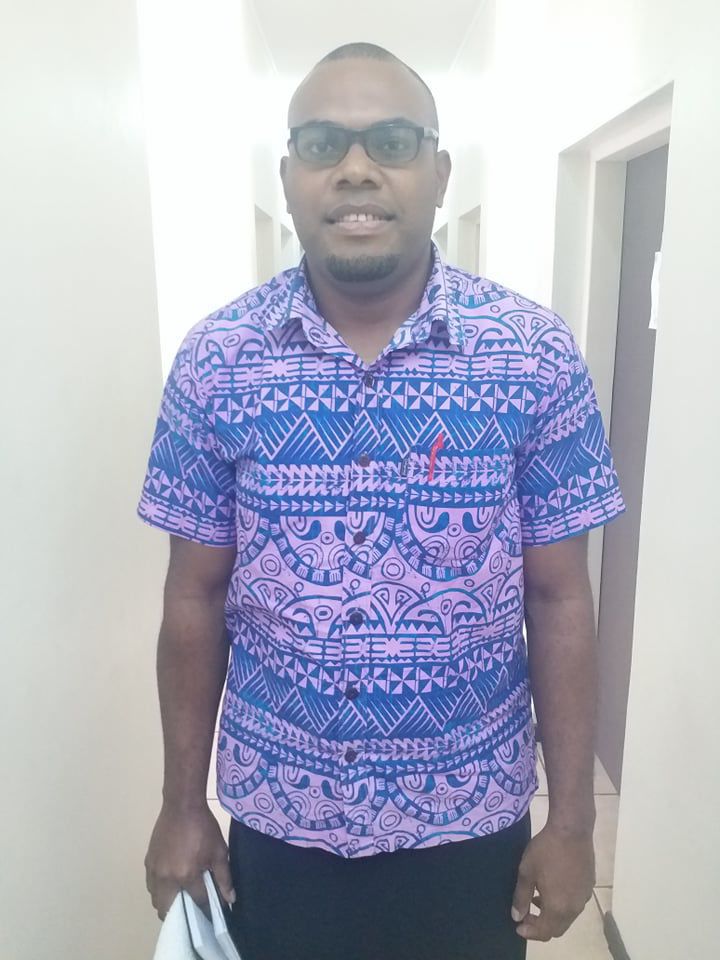 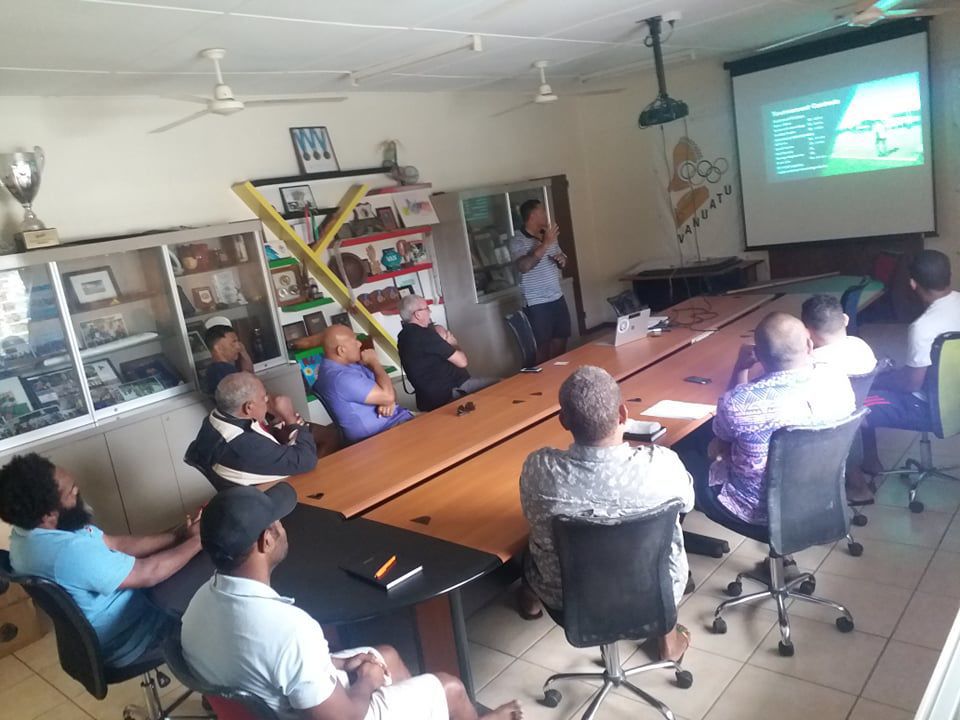 Presentations on the tournament’s logistics and schedules.

Presentations on the tournament’s logistics and schedules.

For Pool B: Ifira 2, Shepherds Utd, Barbarians and Black Rose.

According to Mr Tabua, hosting such tournament is purposely for:

Mr Tabua further said that once they raise the bar in terms of how they organize tournaments it will have positive rippling effects on the development of the sport itself.

Regarding the next steps the organizing committee will be taking after the meeting, Mr Tabua said that basically, they’ve sort of finalized everything in this meeting, although there are some minor administration issues that needs to be sorted, adding that they hope to do that in the upcoming days to ensure the event is a success.

“We intend to have a meeting with match officials (match commissioner, referees) and the tournament officials as a whole. Continue to keep in touch with participating teams to ensure there is clear understanding of the tournament’s expectations and regulations. We will continue marketing and promoting the event, we hope to get as many people as possible to this event.

“We’re privilege to collaborate with Chiefs Rugby Academy Vanuatu (CRAV) in hosting this tournament. With their expertise we hope to give the public and teams a different experience as far as the tournament organization is concern. There will also be information booths for potential students and the public to visit. If there are queries or questions people may have in regards to the programmes and courses offered by USP come visit our information booths and talk to our staff,” said Mr Tabua.

There will also be cultural performances by USP students in the afternoon. An entry fee of 100vt and children under 12 will be free.

The rugby 7’s tournament will take place at the Port Vila Municipal Stadium on the 24th July, commencing 9am.