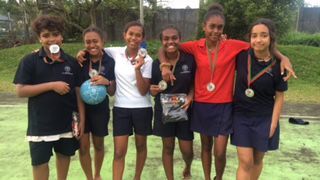 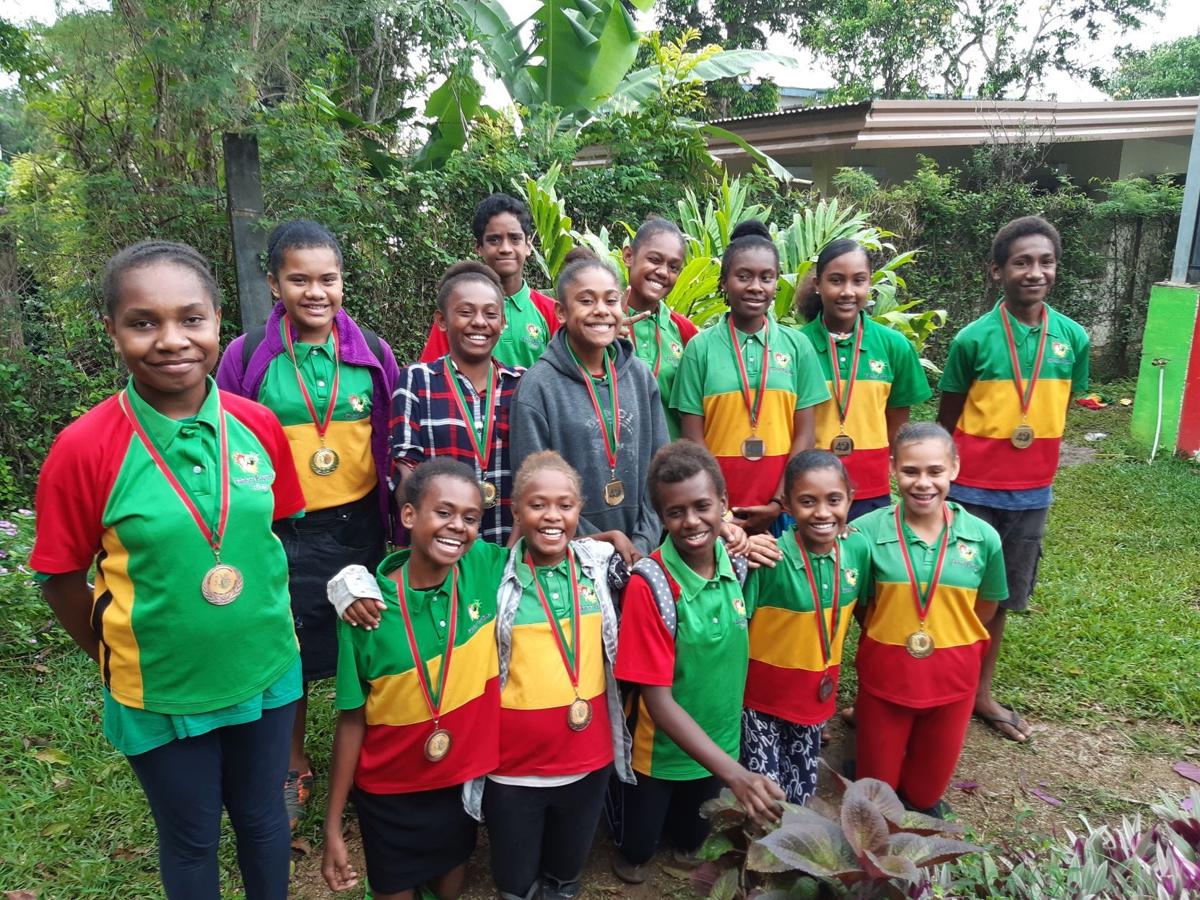 Sumanetts One and Pikinini Playtime 2 won the NetGo Youth mix netball final held late last month.
Pikinini Playtime Two won the U14 grade beating PVIS who settled in second place. The  team showcased amazing skills and improvements over each game. The students were so blessed to be coached by Vanessa Laloyer, a teacher and netball player and national coach.
Pikinini playtime one coached by their school teacher Magreth Daniel won bronze medal. Ms Daniel was one of the coaches who attended Vanuatu Netball NetGo Oceania Foundation Coaching course in May and has been so committed to training and supervising the school team.
Simat a community team from Tongoa in Ohlen Mataso finished in fourth place.
This team joined in a week late but showed great improvements in the sport of netball. Coached by a former national U14 coach Salome Toara said;I am still happy my kids (team) can come in and play and just enjoy the game," Toara said.

Sumanetts One wins U18 grade

Sumanetts One mix netball team mix with netball and basketball players secured gold and received a t-shirts sponsored by  BuzzFm.

Sumanetts defeated Team Youngies who finished in second place where a majority of the students are very active in sports and for some, national players in other sports disciplines.

Tournament coordinator Virginia Taravaki said; " All teams did extremely well and I am super proud of them all despite home-works, house chores and family time, these teams came down to the courts to play.

"We will soon kick start our 8 weeks competitions. Category to register for are U15 and U20 Junior Mix Competition. No registration fee.
"A big thank you to Netball New Zealand and Vanuatu Netball Association for the continuous help and support to netGo Vanuatu running games for our youths, thank you to BuzzFm for donating shirts for our gold medalists U18 category and thank you to all the supporters and teams who came down to support and cheer.
"Stay in tune with our NetGo Vanuatu Facebook page for more updates coming  up soon," Taravaki said.