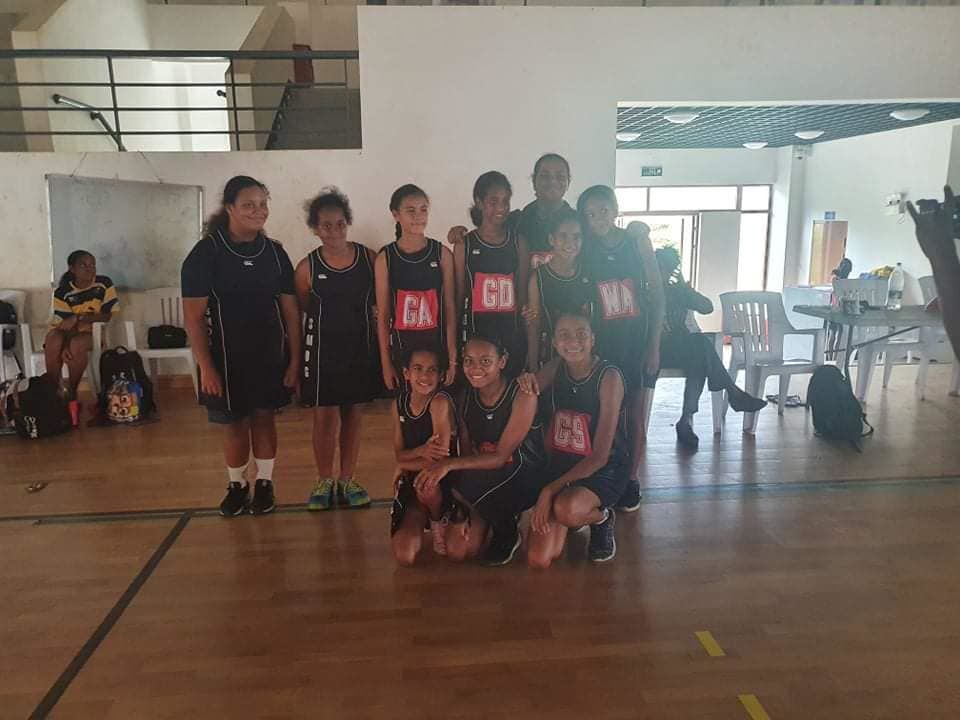 Sumanetts U15 team pose after the game. Photo: Jenny Dansey 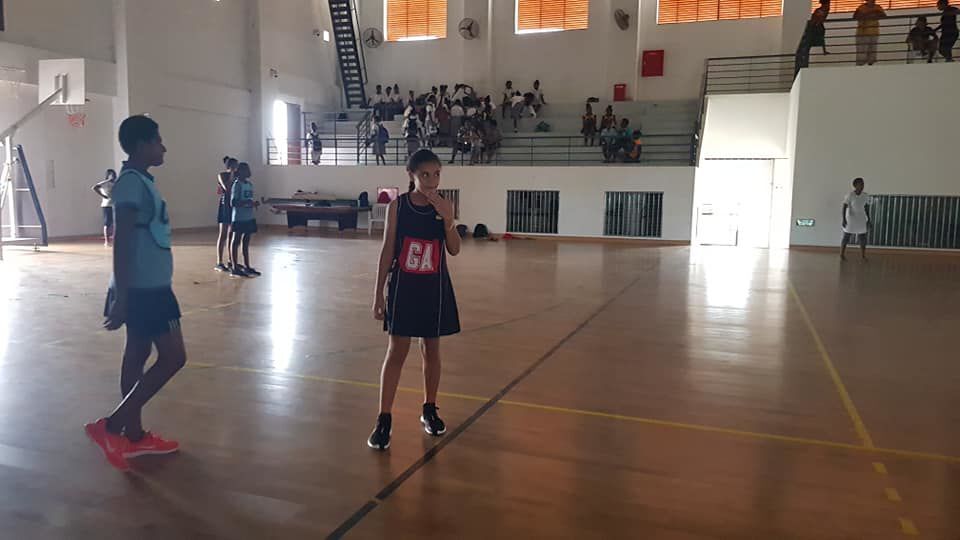 Sumanetts U15 team pose after the game. Photo: Jenny Dansey

It was an exciting atmosphere in the Sumanetts' U15 camp on Wednesday afternoon following their 6-0 victory over Sunago at Korman.

The team which consists of young Pacific Island girls, mainly from Fiji and Tonga, put up a brave and confident performance in their first campaign.

The girls in black were unstoppable from the opening whistle as they displayed an entertaining performance in the mid-court and to their shooting circles and their defence circle, played a huge role from disallowing chances for Sunago to putting points on the scoreboard.

The parental support from both teams was overwhelming as their cheers count on their girls' first win on debut at the NetGo U15 tournament.