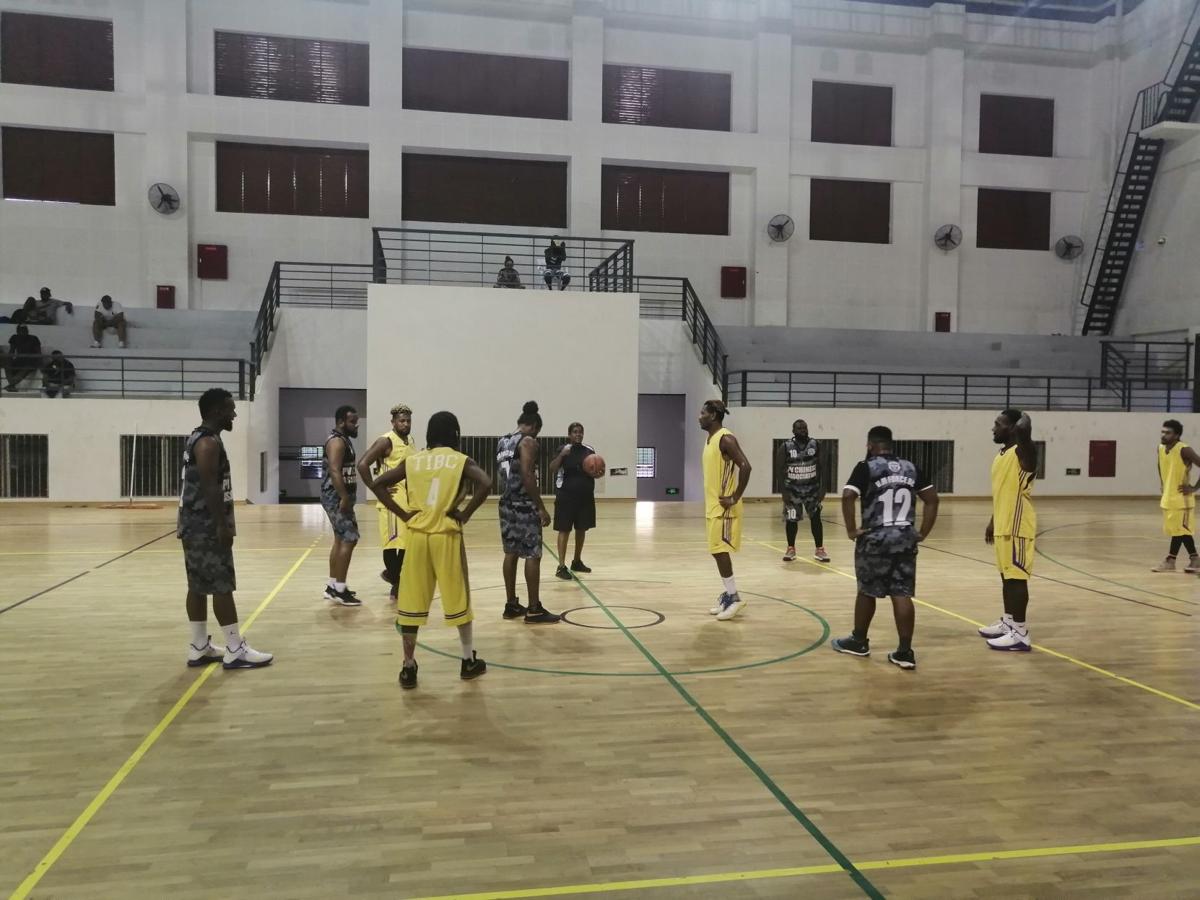 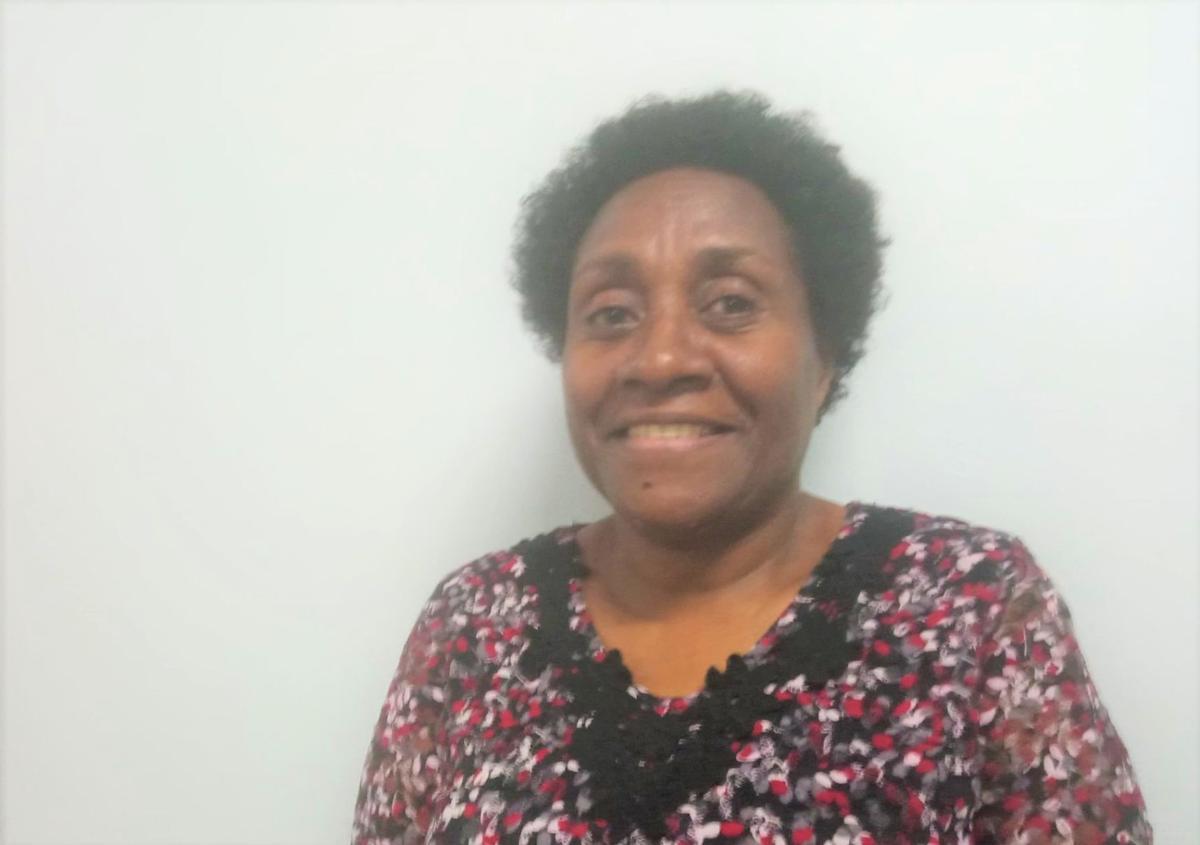 The Shefa Basketball League (SBL) has released its programs for its upcoming 2021 Independence Cup Knock Out (KO) competition.

SBL President, Mrs Mildred Izono said that the SBL championship is on hold as all clubs prepare for the Independence KO.

Mrs Izono mentioned that SBL has approved for the tournament to be a double knock out competition to ensure all teams who lose in their first game can build up to reach the final stage.

The tournament will begin on 12th of June 30th of July 2021. All games will be played every Wednesday and Saturday evenings at the Korman court.

This coming Saturday will see in the women’s division, Electro playing Phoenix in the first match at 3pm. The second match, in the men’s division will see Island Magic playing VMF 2. The third match will see the Siaraga women’s team playing Vate. The last game will see men’s division Legends take on Tupuji.

SBL confirmed that they have released the programs to all clubs. Both SBL and Mrs Izono are appealing to all supporters and fans to go and enjoy the tough competitions displayed on court.