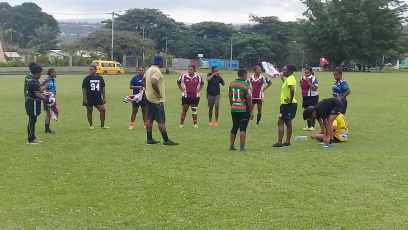 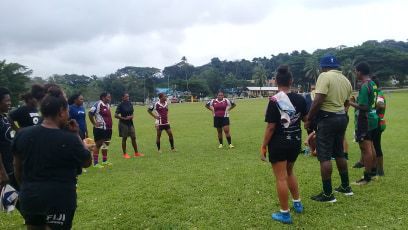 This was after Ovins women’s team won by default over Ifira women.

Ovins women’s vice captain, Carol, calls on all women’s teams from all clubs to prepare for the tournament and compete competitively.

“We pay our bus fare Vt300 to come to training everyday, we give our full commitment and when this happens it dampens our playing spirit, this is not good.

“We call on all the women’s teams from all clubs to prepare well and compete,” Carol said.

The Ovins women’s team has been preparing for the season since the beginning of the year.

The team won the Chiefs’ 7-a-side tournament which was the only 7s tournament held in the beginning of this year.

Next Thursday the team will meet Shepherds women’s rugby team.