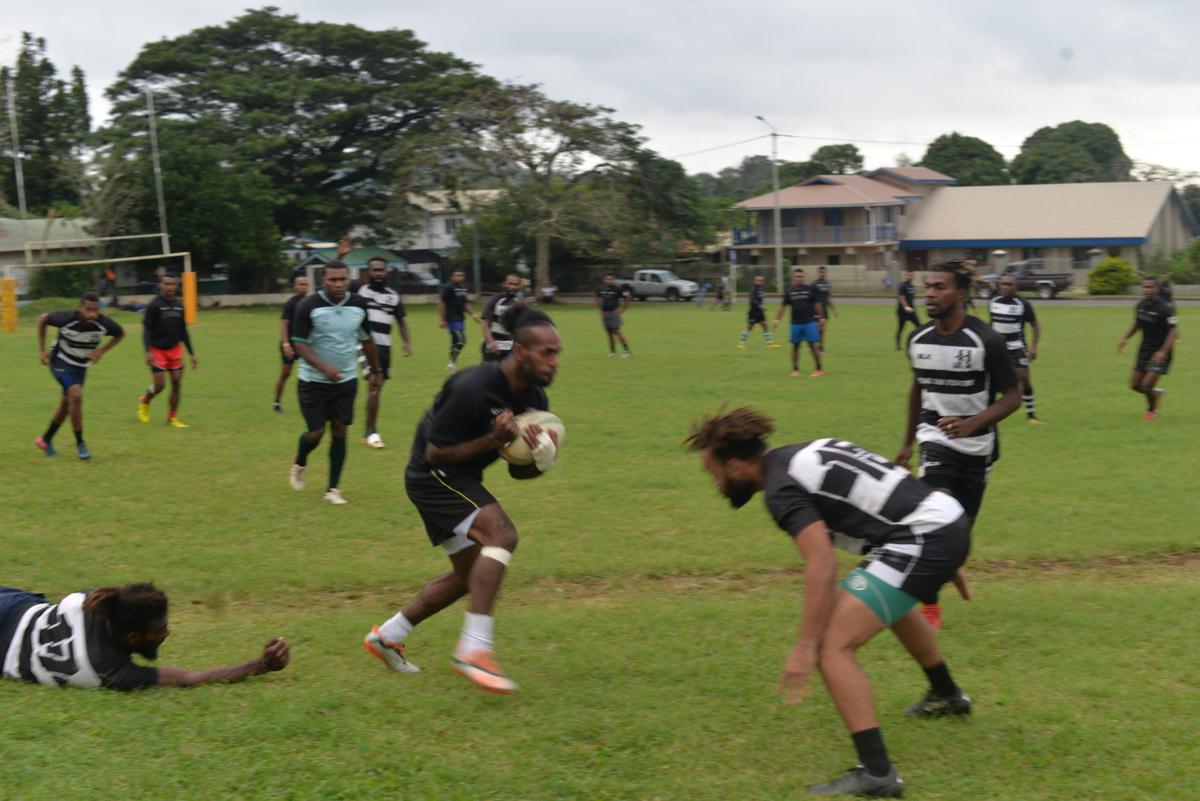 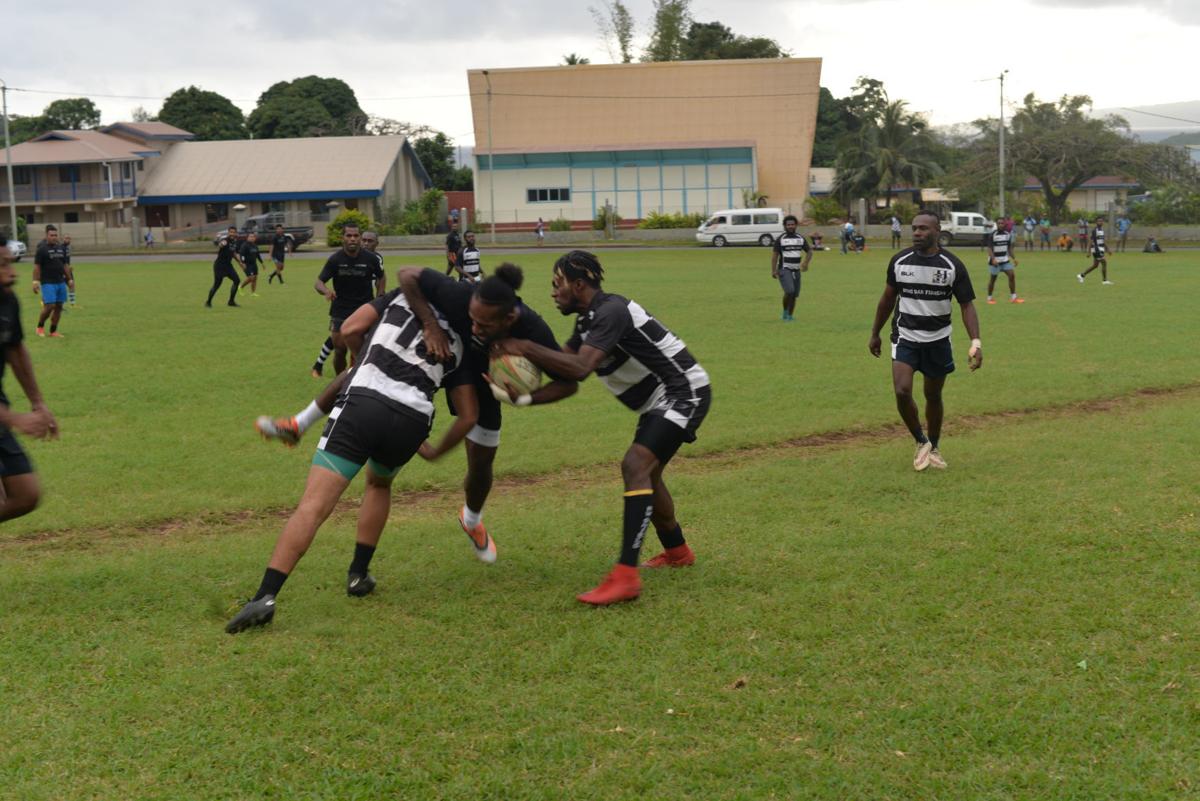 Following their 8-10 defeat against Ifira Blackbirds in the opening round the men in blacks regrouped in the opening 40 minutes scoring four tries and Pastor Keleto Doloka was successful with all four conversions.

The heavy weights of the Ovins XV team was added bonus to the brigade upfront seeing their first two tries being scored from their front rower and prop Walter.

Shepherds only had themselves to blame with poor defence structure and poor attacking play losing a-lot of possessions but their gutsy performance in the final minute of the first half allowed them to score their opening try of the match and was successful with conversion. Ovins led 28-7 at the breather.

In today’s fixtures will see Ovins womens taking on Shepherds women at 1pm and at 3pm USP plays Ifira Blackbird.