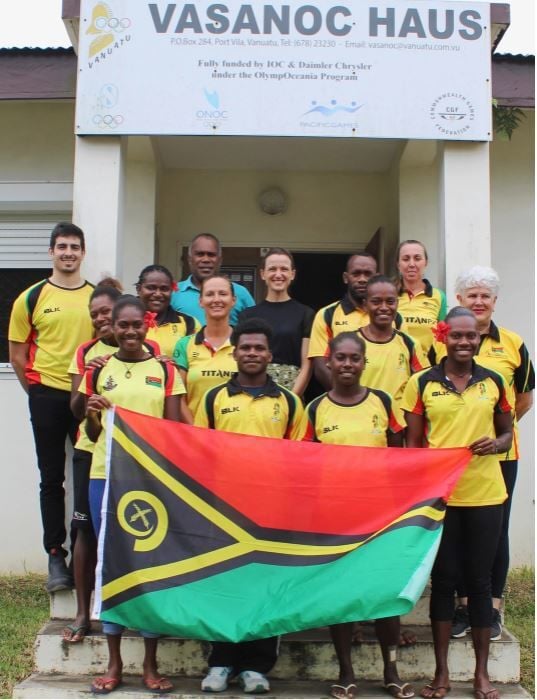 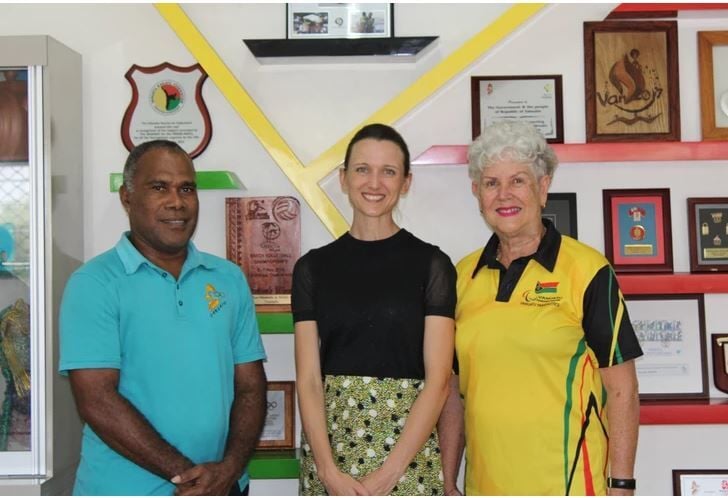 It comes as DFAT initially requested National Federations and the National Olympic Committee (NOC) to submit programs and budgets for their individual NF programs and preparation towards TOKYO202ONEt.

VASANOC CEO, Mr James Malau stated that these were submitted to the Australian Olympic Committee who has been given the authorization to facilitate the project.

“Therefore, the amounts received was well over 10M vatu which will be managed by VASANOC in relation to the budgets submitted by the executive bodies of the sports concern, “said CEO Malau.

With COVID19 affecting and making life challenging for everyone, especially with the Vanuatu 2020Tokyo Olympic and Paralympic team, VASANOC CEO, James Malau stated that with the limited financial support to the National Sports Federation, the introduction of the DFAT funding arrived just at the right time for the Vanuatu athletes.

“The Vanuatu Elite team can now look forward to better preparation for the games. Though our athletes won’t be able to travel out for training camps, they now can have access to communicate and organise virtual training, seek expert training, monitoring and evaluation assistance and so forth via online virtual training.

“Some of our teams have used the fund to assist with their attempt to qualify for the Olympic Games. We assure the Australian Government that we will make sure the funding will be used as intended.

“VASANOC on behalf of the TOKYO202ONE Team Vanuatu Elite team would like to appreciate the assistance.

“Again, Sports has a lot more benefits to a person and his/ her community. Though the athletes will target TOKYO202ONE Olympic games, but the experience they will gain in terms of nutrition, healthy lifestyle, injuries prevention, not to mention values such as Excellence, Friendship and Respect will be qualities they will have for life and will be able to pass them on to their children, families and communities.

In all the assistance VASANOC is receiving will in directly affect the people around the athletes. CEO Malau added that VASANOC is making Vanuatu a better place through Sport.