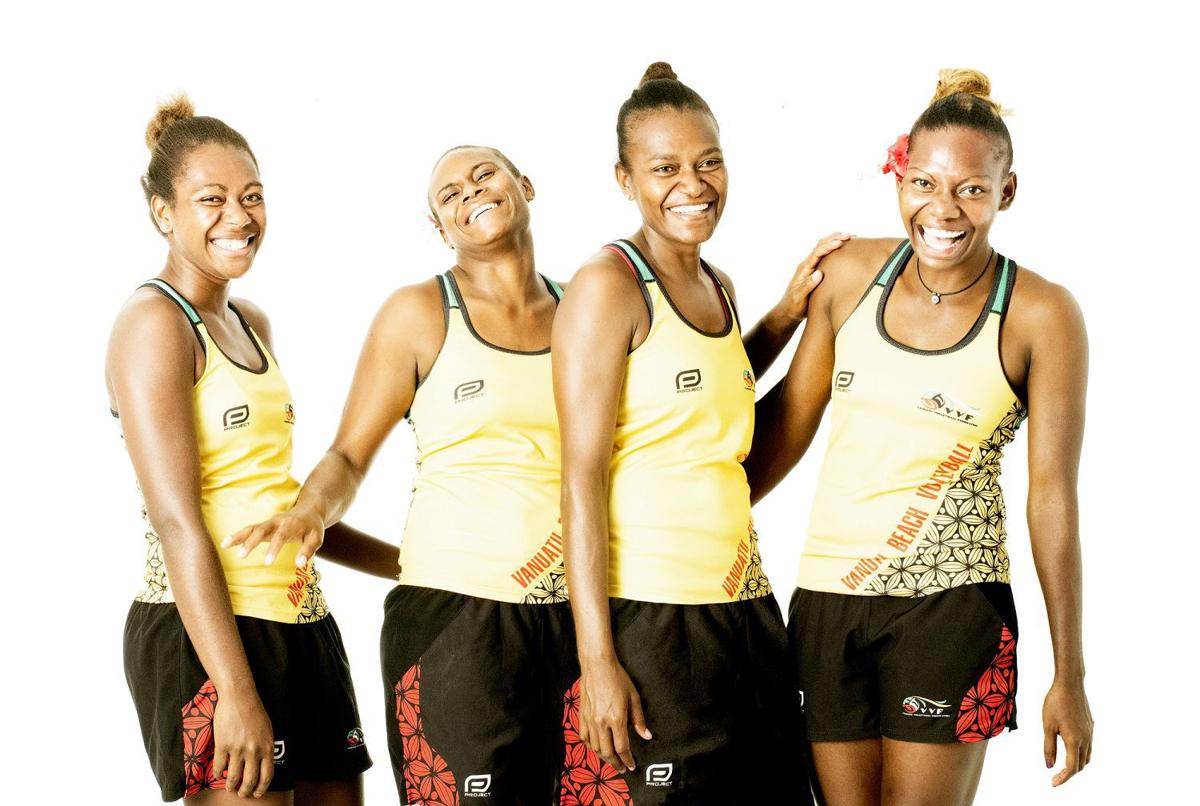 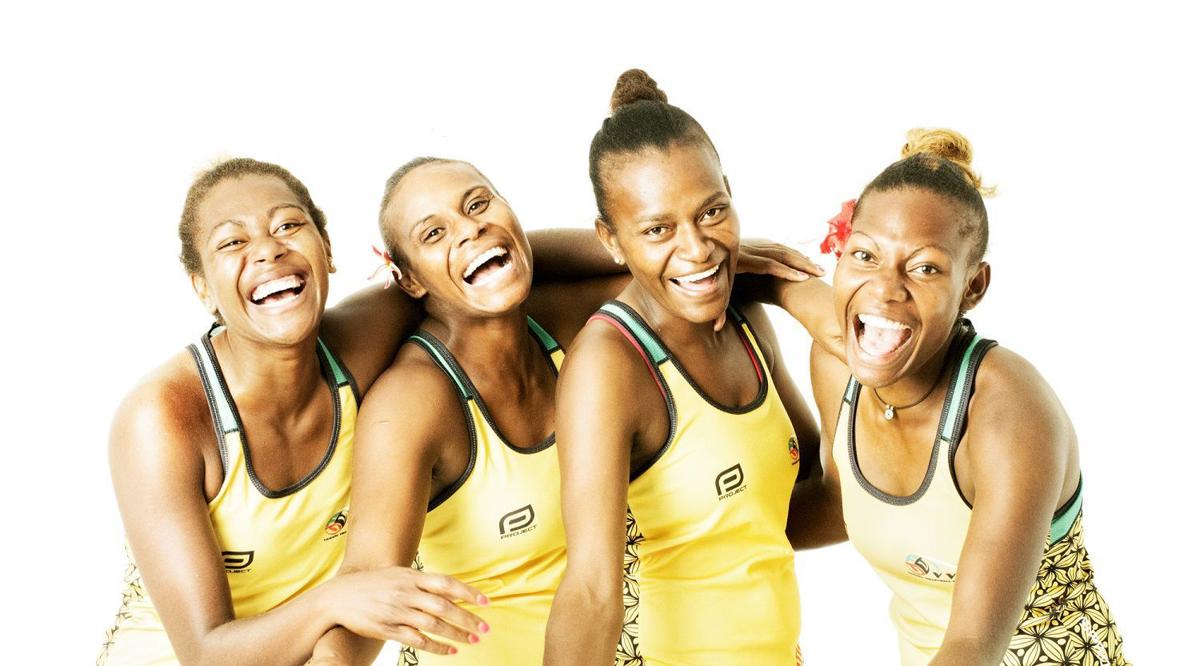 Oceania Volleyball has announced the Tokyo 2020 AVC Continental Cup Phase 1 – Oceania Zone qualifier will be hosted by New Zealand Volleyball on March 10-12 at Mt Maunganui, on the North Island, South-East of Auckland.

This event needed to be rescheduled following Fiji’s withdrawal as host in December due to concerns over potential health risks following the outbreak of measles in parts of the Pacific region.

This tournament is the first of three which form the qualification process for just the one successful team from the Asian Volleyball Confederation zone – under which Oceania Volleyball falls. It will be a case of ‘third time’s a charm’ for Team Vanuatu, having only just missed out on qualification in both 2012 and 2016.

Vanuatu Volleyball Federation will be sending two women’s teams to NZ to compete in what will be the first major step in their Olympic qualification journey, following months of hard training and dedicated preparation under the expert guidance of coach Michel Bargmann and Strength and Conditioning coach Jason Quelch.

While the Women’s National teams are ready to perform at their best in Mt Maunganui in March, it does not stop there as VVF is geared up for a busy time ahead.

Aside from the dedicated Olympic qualifying tournaments, the teams will be competing in up to 15 events in both Australia and Asia over the next five months, beginning with trips to Cambodia and Thailand in early February.

The busy schedule is necessary for the players to gain ranking points both as individuals and as representative teams to ensure eligibility for Olympic participation should the opportunity arise.

VVF would like to thank its key sponsors Titan FX and P&O Cruises for their ongoing and valuable support in this Olympic qualifying campaign.

Updates on the progress of Teams Vanuatu while competing, will be published on all VVF media platforms, keeping the Vanuatu community informed as to their progress in what is a big year ahead.