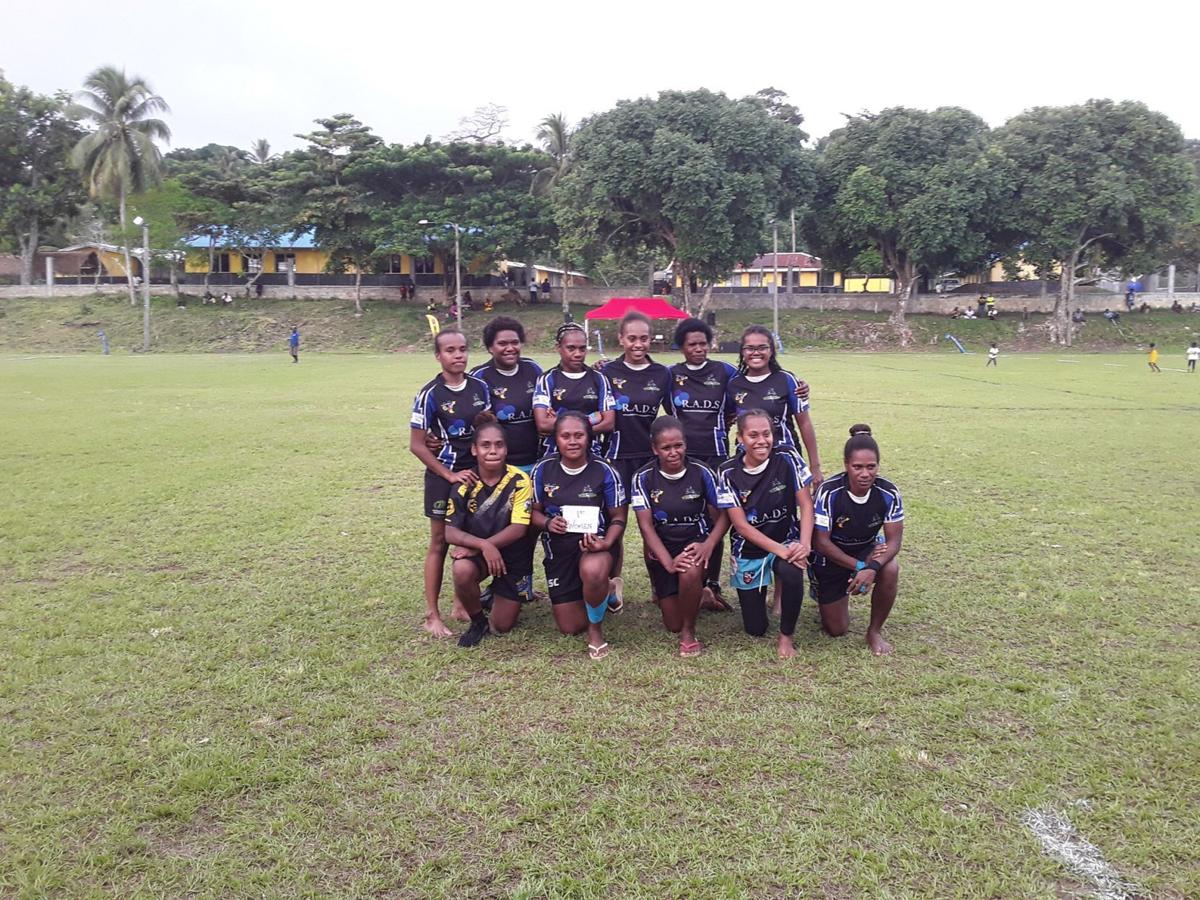 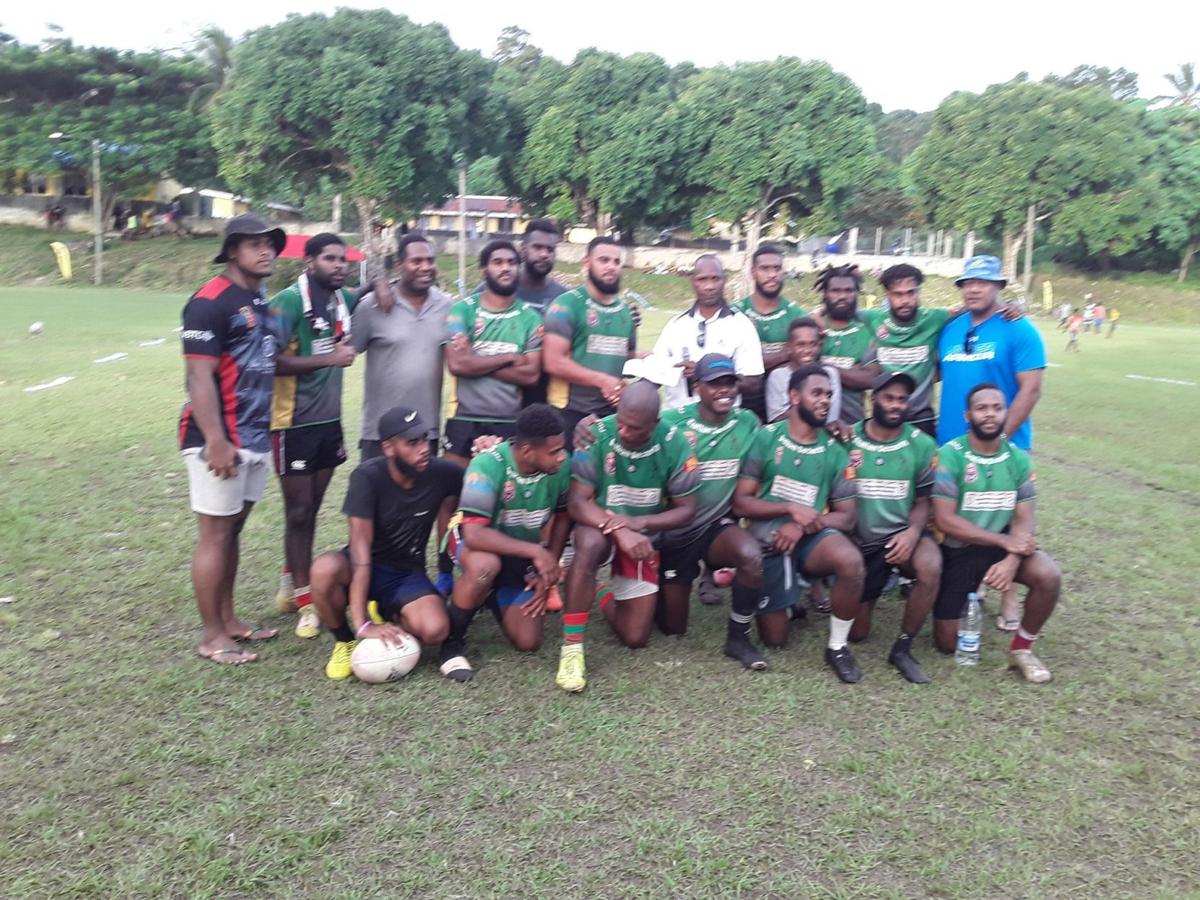 Natives defeated Ifira in the men’s final while Mele women walloped Ifira women’s in the ladies division to get Vt30,000 richer.

Natives team captain Toara was the best male player for the tournament.