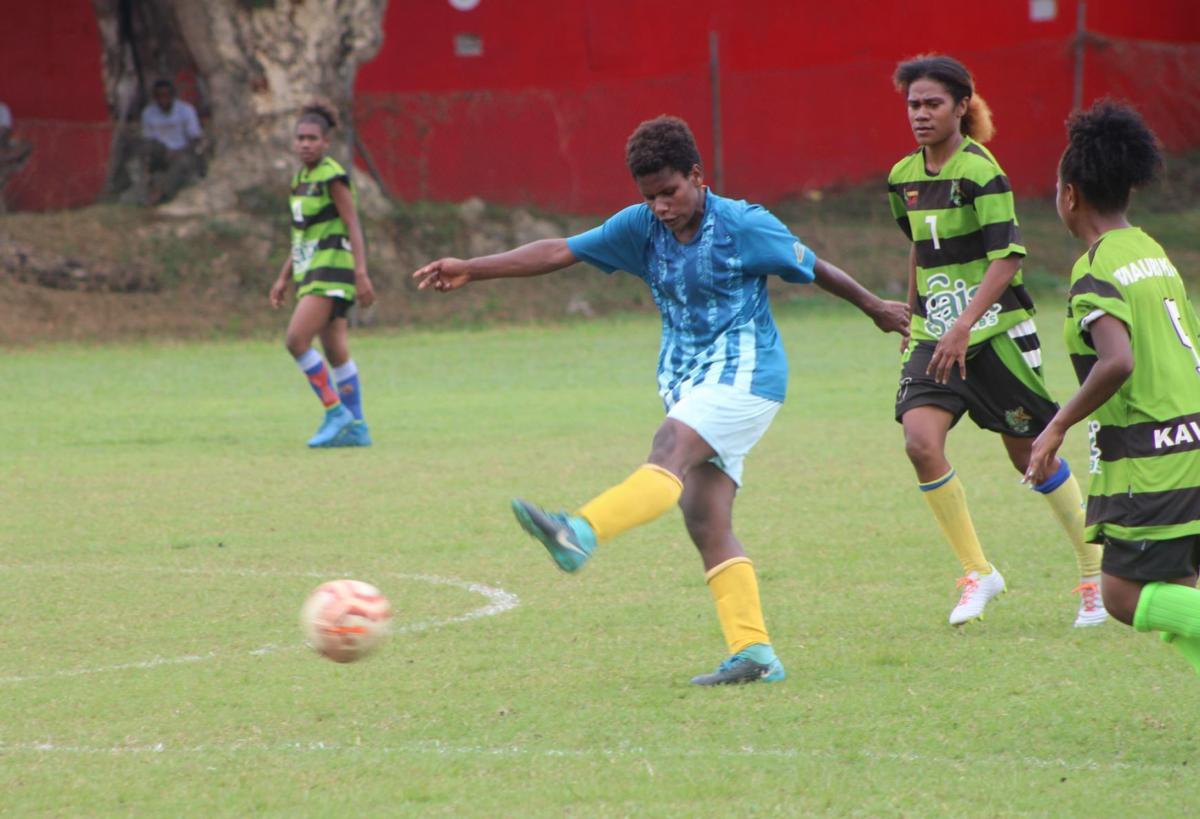 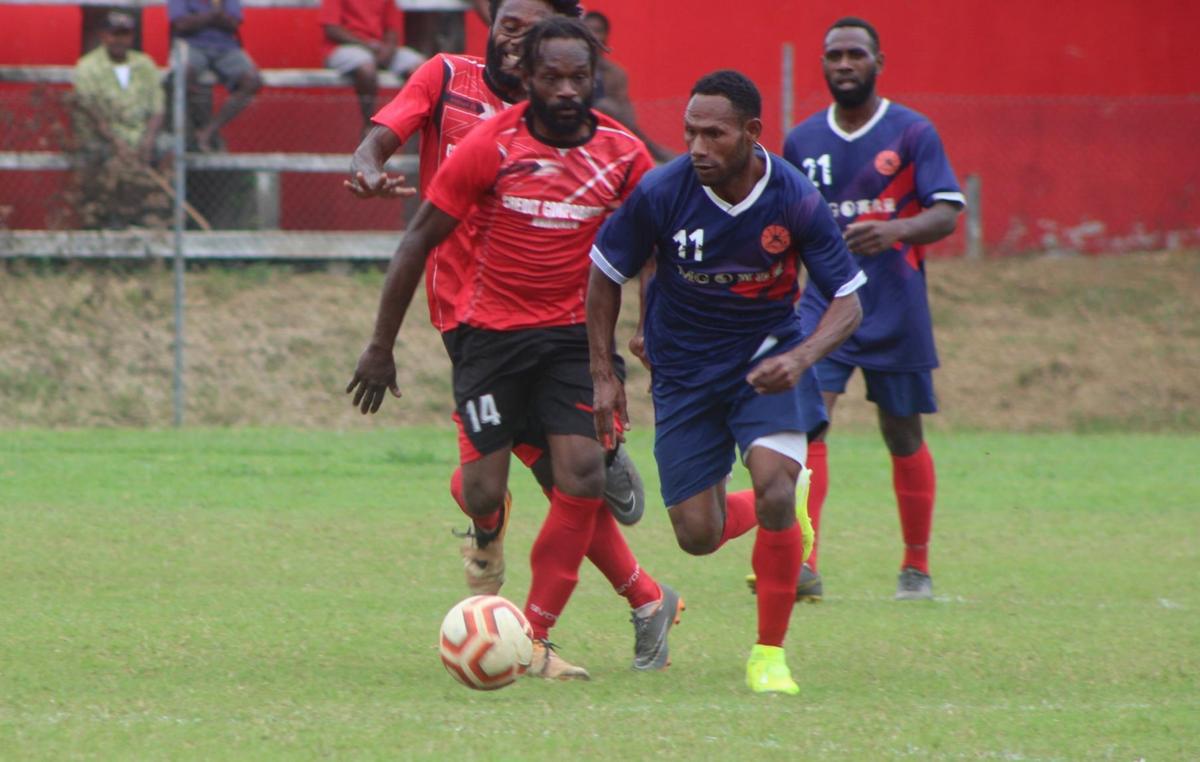 More exciting football actions was witnessed over the weekend from the men’s and women’s division of the Port Vila League 40th Independence tournament.

In the women’s division Benben FC were too strong for Mauriki FC defeating them 5-0. BenBen FC looked more structured and organised as they were able to enjoy most possessions and deny Mauriki chance to score.

In the men’s division Tafea was too strong for Mauwia and thumped them 3-0.

In other results PVFA drew with Erakor Golden Star 0-0 all.