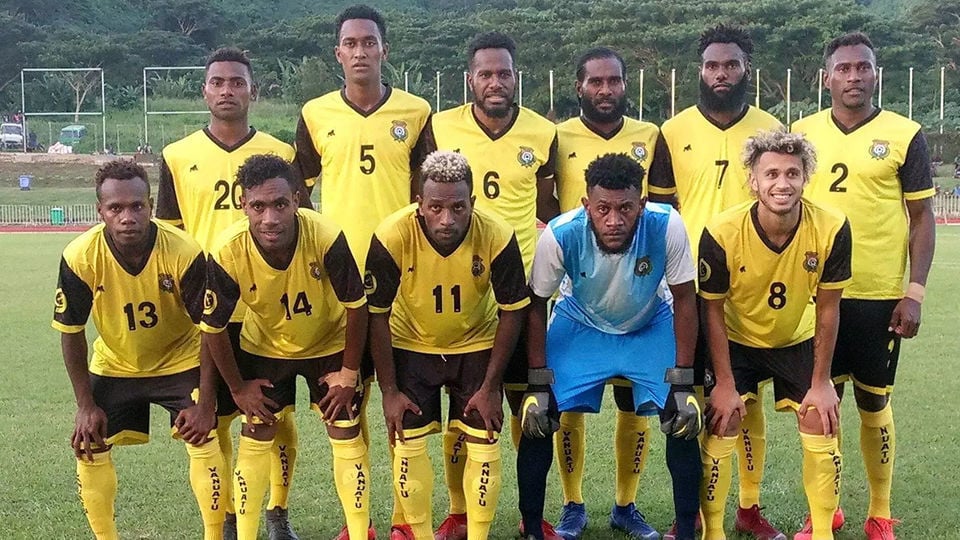 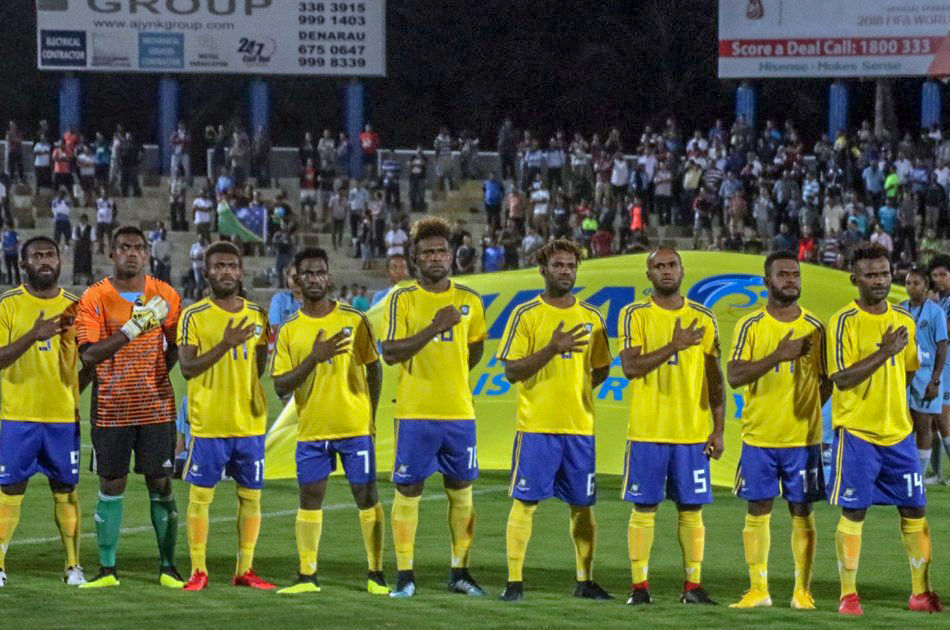 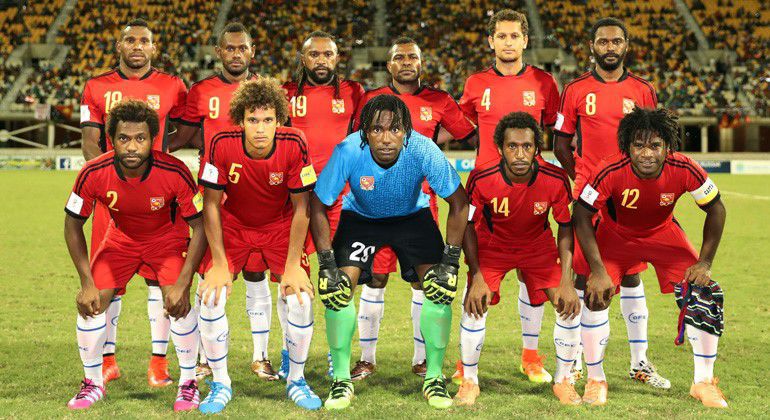 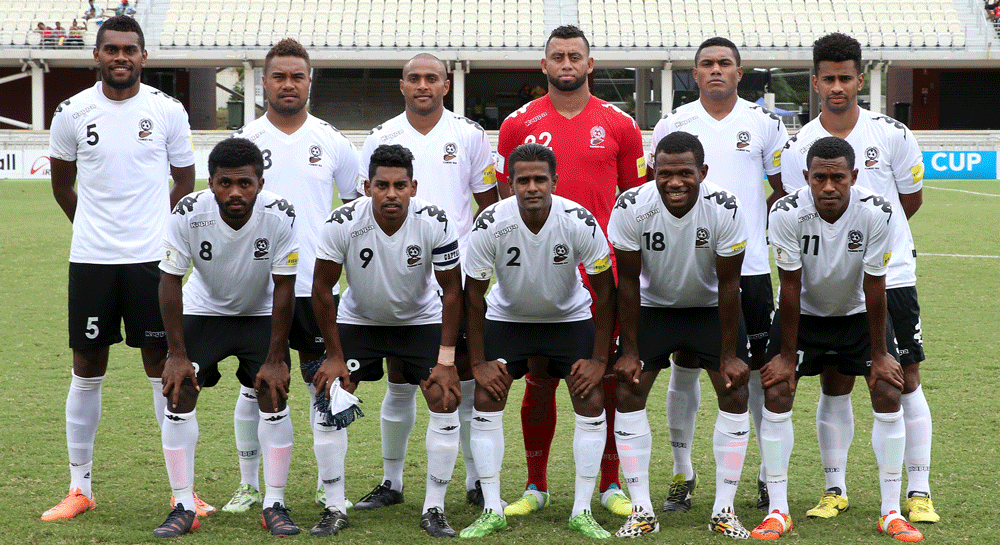 Melanesian countries in the Oceania region will soon enjoy the return of the Melanesian football cup battle. This was after the signing of the agreement on Santo yesterday between the Minister for Youth Development and Sport, Willie Satearoto, Oceania Football Confederation, Vanuatu Football and Melanesian Spearhead Group (MSG). The tournament will be named MSG Prime Ministers Cup. Yesterday’s signing was a significant occasion for the people on Santo since they last hosted the Melanesian cup. OFC and VFF president Lambert Maltock said; “I thank MSG for coming forward and facilitating this programme, bringing all the MSG countries together. “We strongly believe that all MSG countries are powerhouses in the Oceania region, without the Melanesian countries football in the Oceania region will not be competitive,” Maltock said. He also stated that their vision by 2026 one team from the Melanesian countries to qualify for the 2026 FIFA World Cup. The tournament is expected to kick off in November, depending on the COVID-19 situation. If the region is still not cleared from the pandemic then the tournament will start in March next year. Invitation will also be sent to Indonesia’s region of West Papua and there would be more dialogue for this to happen.