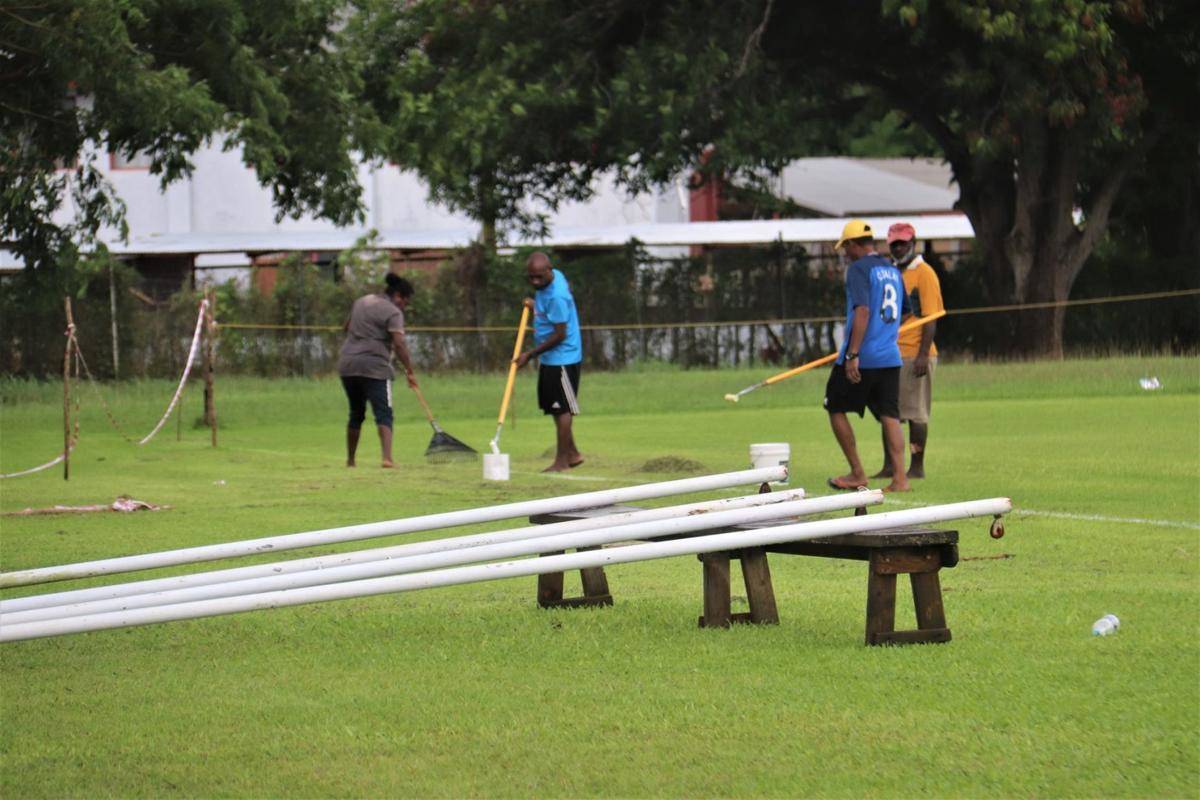 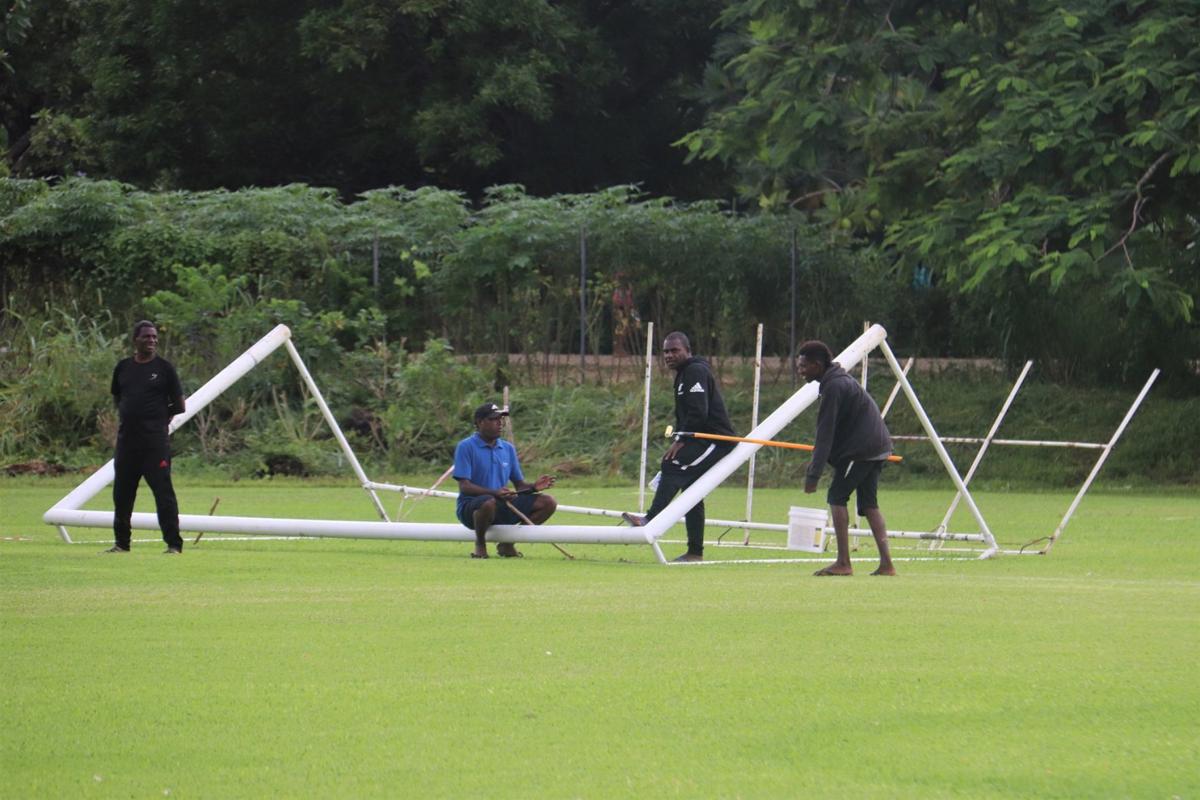 Luganville prepares to host its first Oceania Football Champions League that kicks off tomorrow at 11am at Luganville Stadium.

All teams have arrived into Luganville yesterday and went through passport checks for all players.

A match coordination meeting will be held today at the VFF Conference Room.

Local organizing team dealt with all the logistics and other ground work for the matches.

The first match tomorrow will be between Lae City and Henderson Eels at 11am and host Malampa Revivors plays Lautoka FC at 3pm.