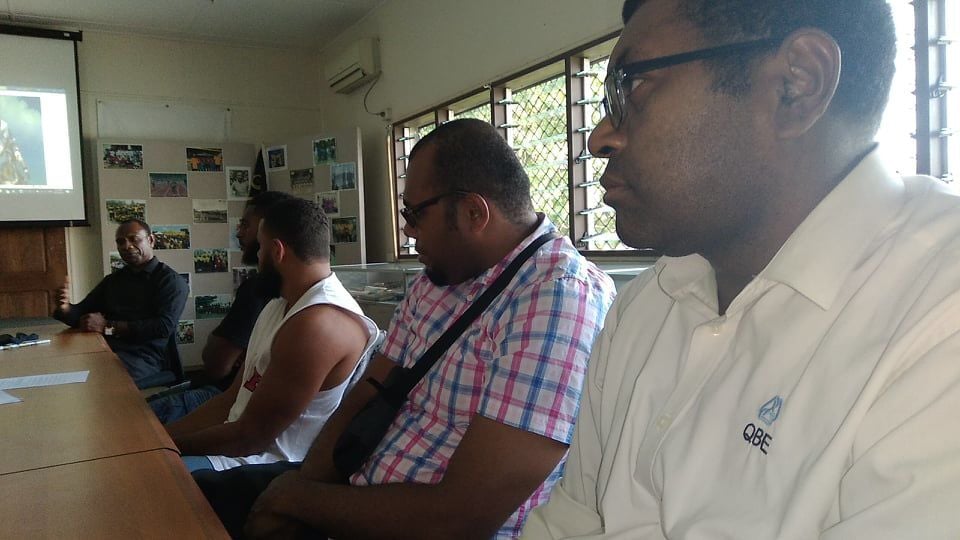 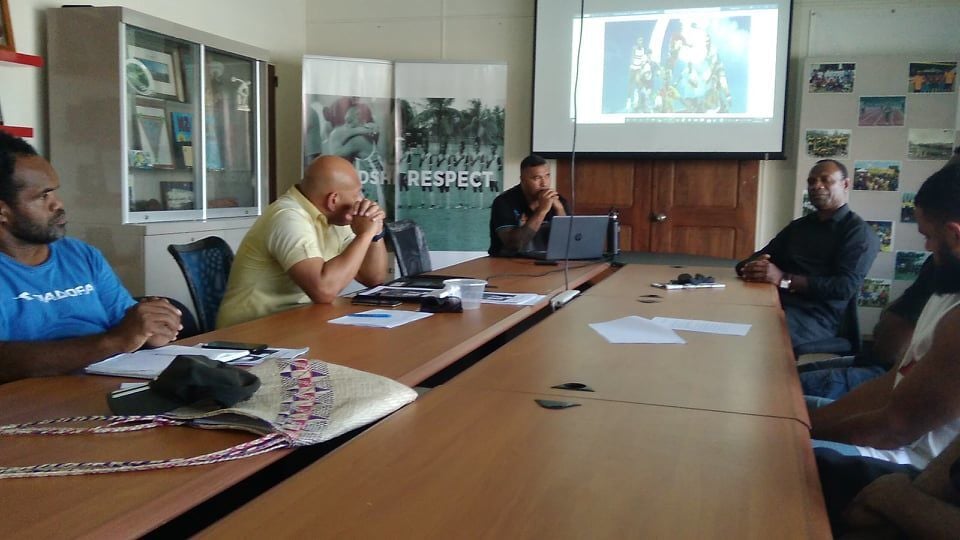 The one day tournament will be held at Erakor Village field.

For the men’s division Natives, USP and Ifira are placed in Pool A while Police, Tanvasoko and Mele in Pool B.The four women’s teams are in one pool and will play round robin and then to playoff to decide the winner of the match.

Team managers and VRU executives met yesterday at VASANOC house where the competition rules was discussed with each clubs.

VRU president Timothy Tumukon believes it will be an exciting day.

“We all looking forward to an exciting day of Labour 7s tournament, all teams have been preparing well,” he said.

VRU executives also confirmed medical officers and securities will be present on the day.