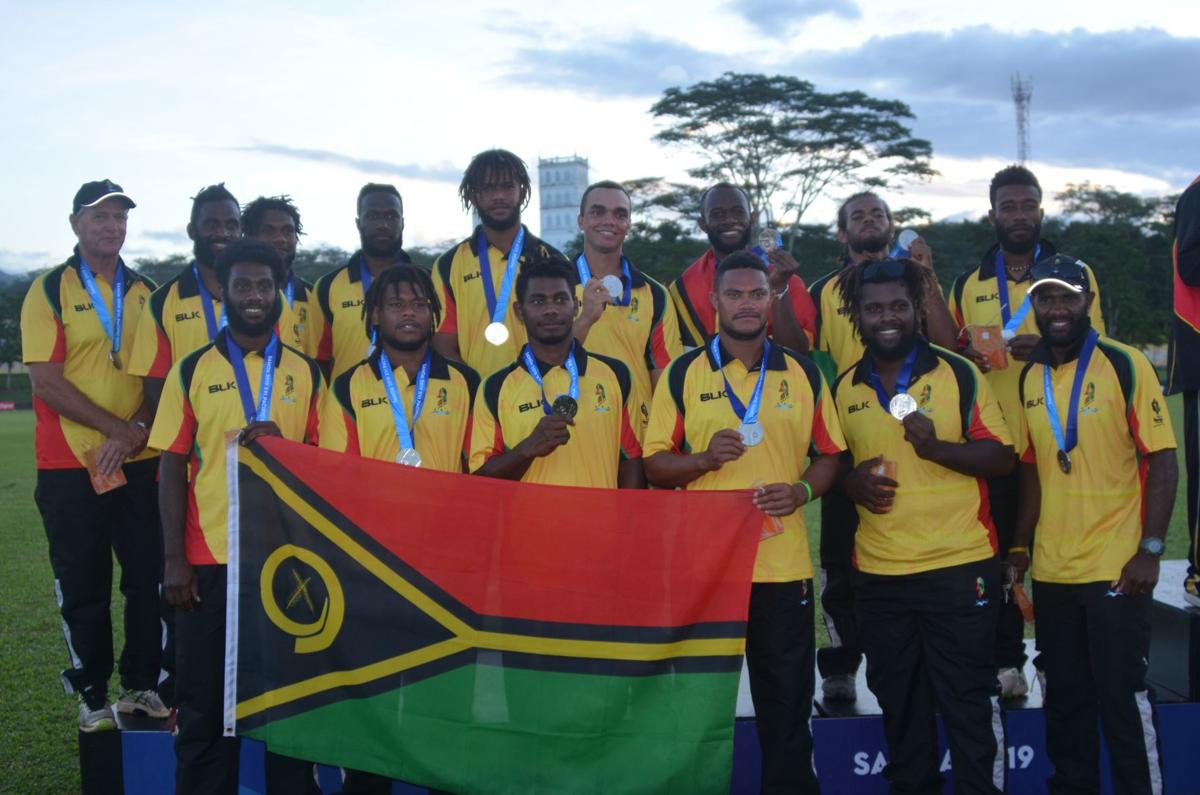 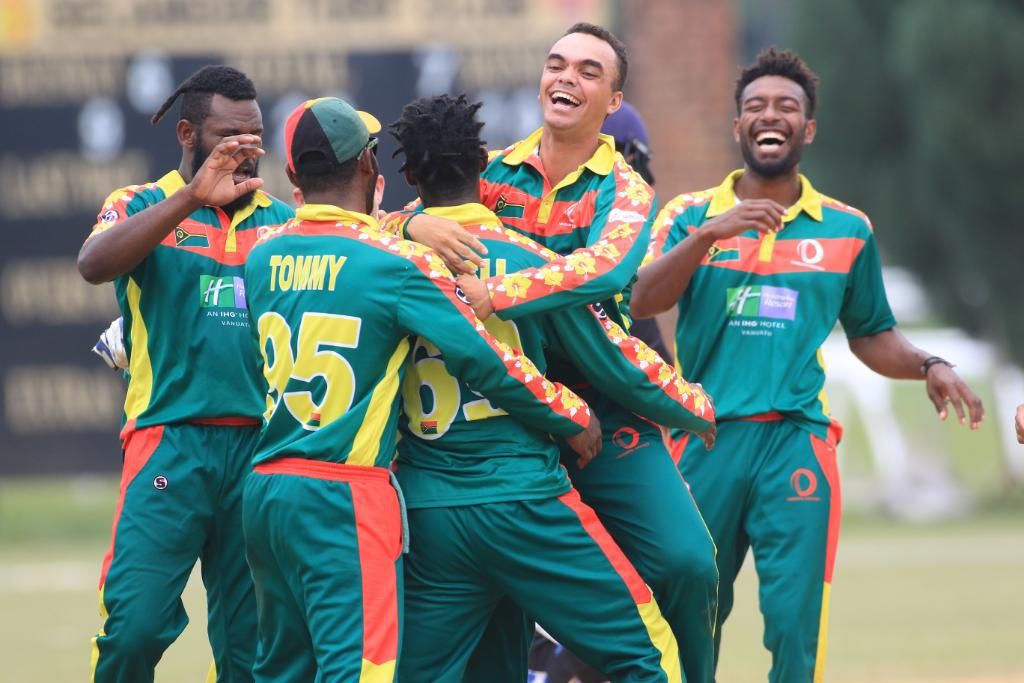 The Holiday Inn Resort Vanuatu National Men’s Team kicked off their year with the ICC Men’s T20 World Cup Qualifier EAP in PNG. Vanuatu played against PNG and Philippines for a spot at the global T20 world cup qualifiers. This tournament was particularly challenging because the weather conditions were unfavorable for cricket. The team finished third in this tournament as a result of the lack of full matches played because of the weather.

The Holiday Inn Resort Vanuatu national men’s cricket team went into the Pacific Games as the defending champions and proved to be a world class cricket team with their outstanding performances throughout the competition. Vanuatu played against PNG in the grand in nail biting match. Both teams played world class cricket. Unfortunately as is in sport, there can only be one winner and the team finished with the silver medal, another huge achievement for the team and the VCA as a whole.

In September, the men’s team traveled to Malaysia to participate in the newly introduced ICC Cricket World Cup Challenge League (ICC CWCC) and competed in the first round of this tournament against 5 other countries, namely, Qatar, Malaysia, Denmark, Canada and Singapore. This tournament was a learning curve for the young team however, they still managed a world record win against Malaysia bowling them out for 57 runs.

After the tournament the team stayed on in Malaysia to play their first ever Bilateral T20 series against Malaysia. The played 5 matches against the host and defeated them with a 3-2 record (They won 3 out of 5 matches).

The VCA would like to acknowledge the Holiday Inn Resort Vanuatu, Airports Vanuatu Limited and Air Vanuatu for sponsoring the National Men’s Cricket team this year 2019.

From The Vanuatu Cricket Association to YOU: MERRY CHRISTMAS!