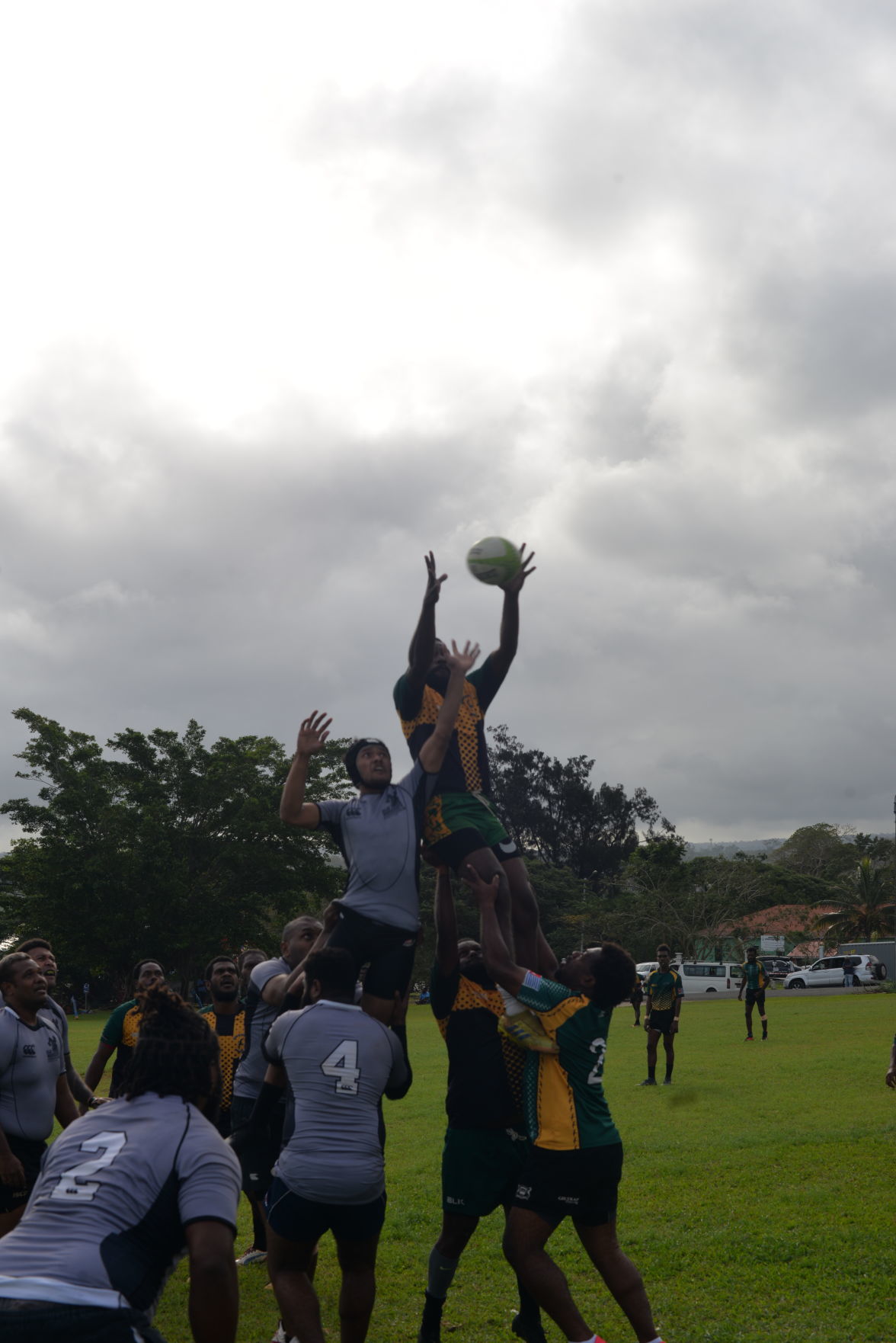 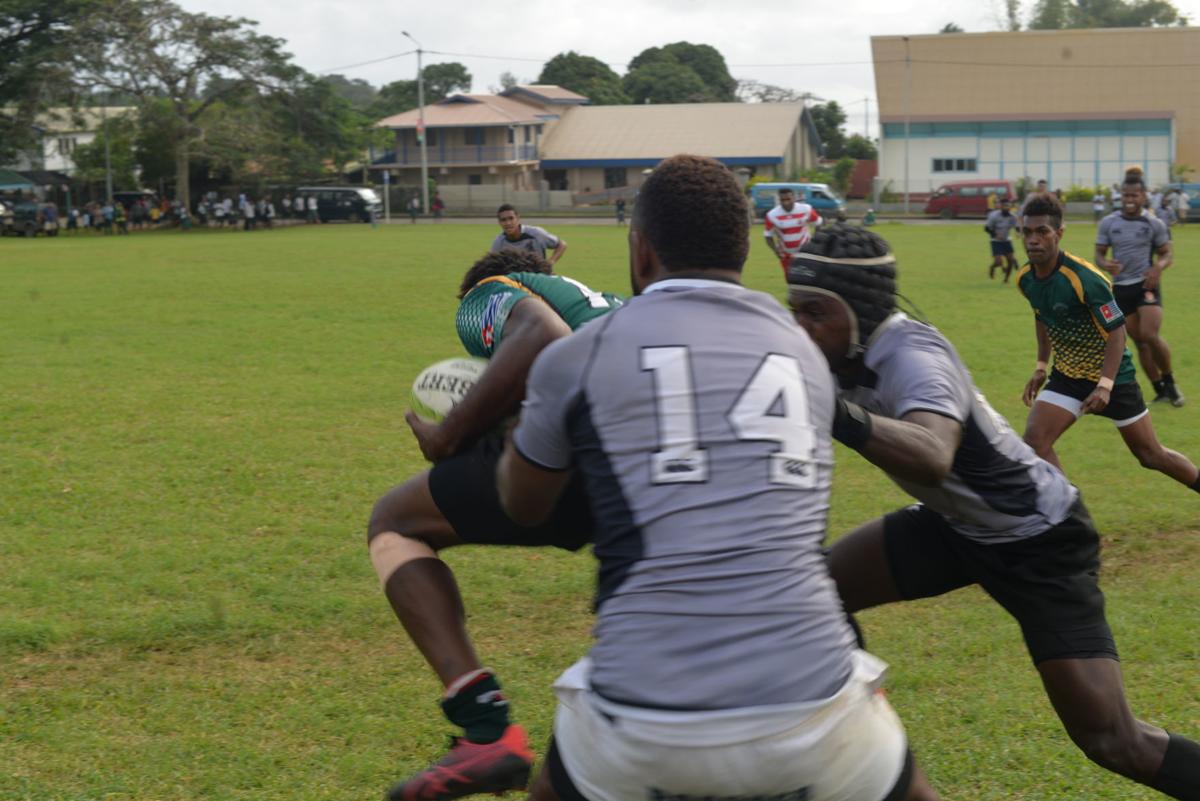 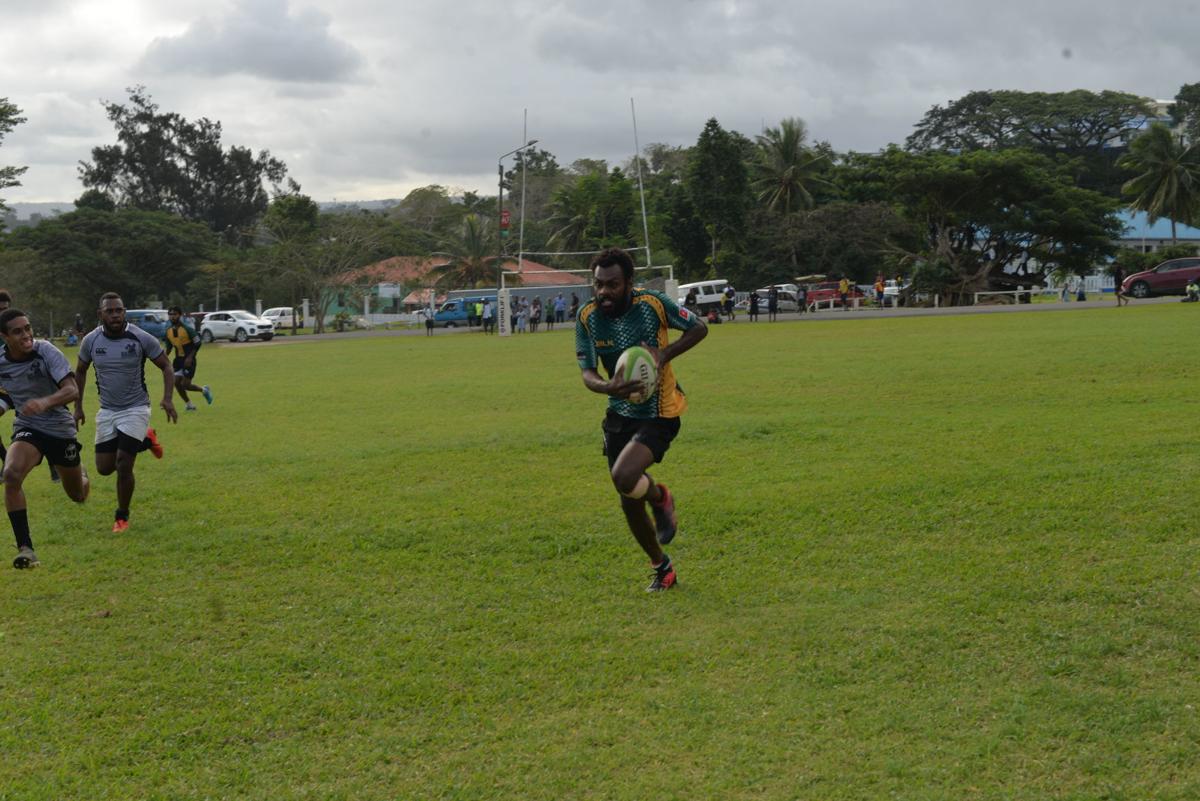 Ifira established their second victory following their first 10-8 victory over Ovins in the opening round to secure six points and currently leads the table.

USP who had the advantage with their heavy packs in the forwards opened the scoreboard with their first penalty and Ifira made the equaliser three minutes later.The men in grey scored their first try just minute to half time to lead 8-3 at the breather.