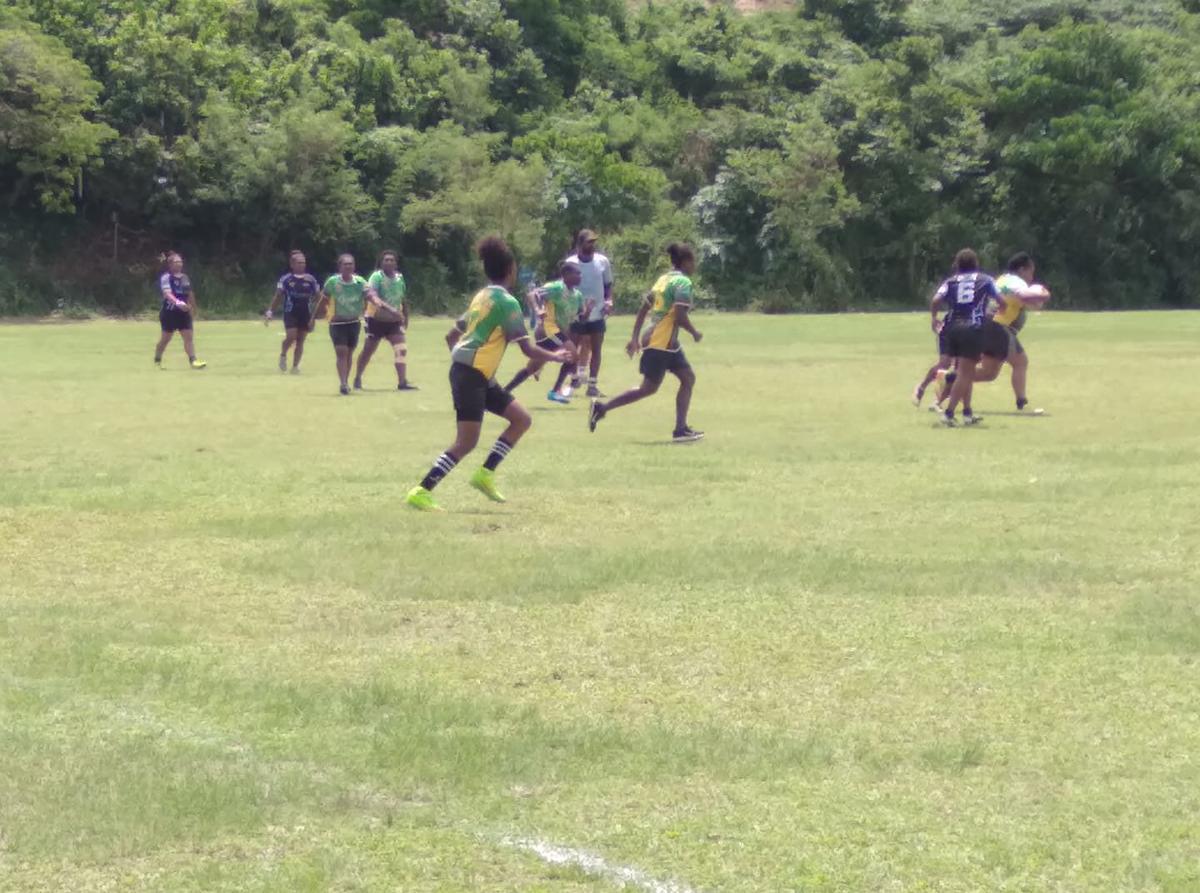 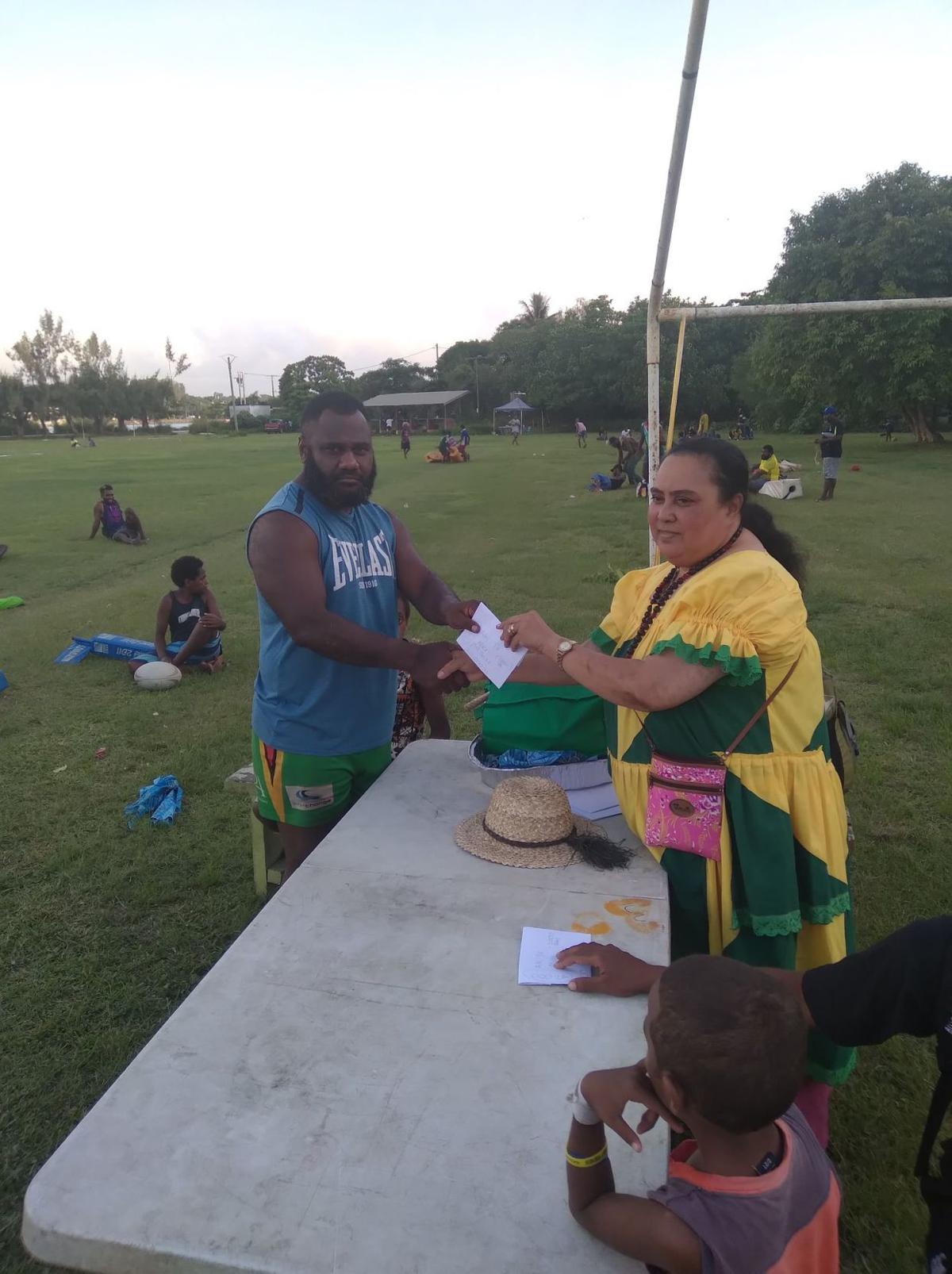 The first 7s tournament which also served as the season opener started off with four men’s teams and two women’s teams. The four men’s teams include Ifira One and Two and Ovins one and Two whilst in the women’s division Ovins and Warriors fought for top spots.

The men’s played a round robin format and Ifira concluded the men’s competition finishing in top two spots. The final round match Ifira One defeated Ovins One 17-7 to disallow Ovins the top two final spot.

The two women’s teams Ovins and Warriors played two rounds of game and Ovins winning 14-0 in the first game and 21-0 in the second match to finish first place and Warriors settling in second place.