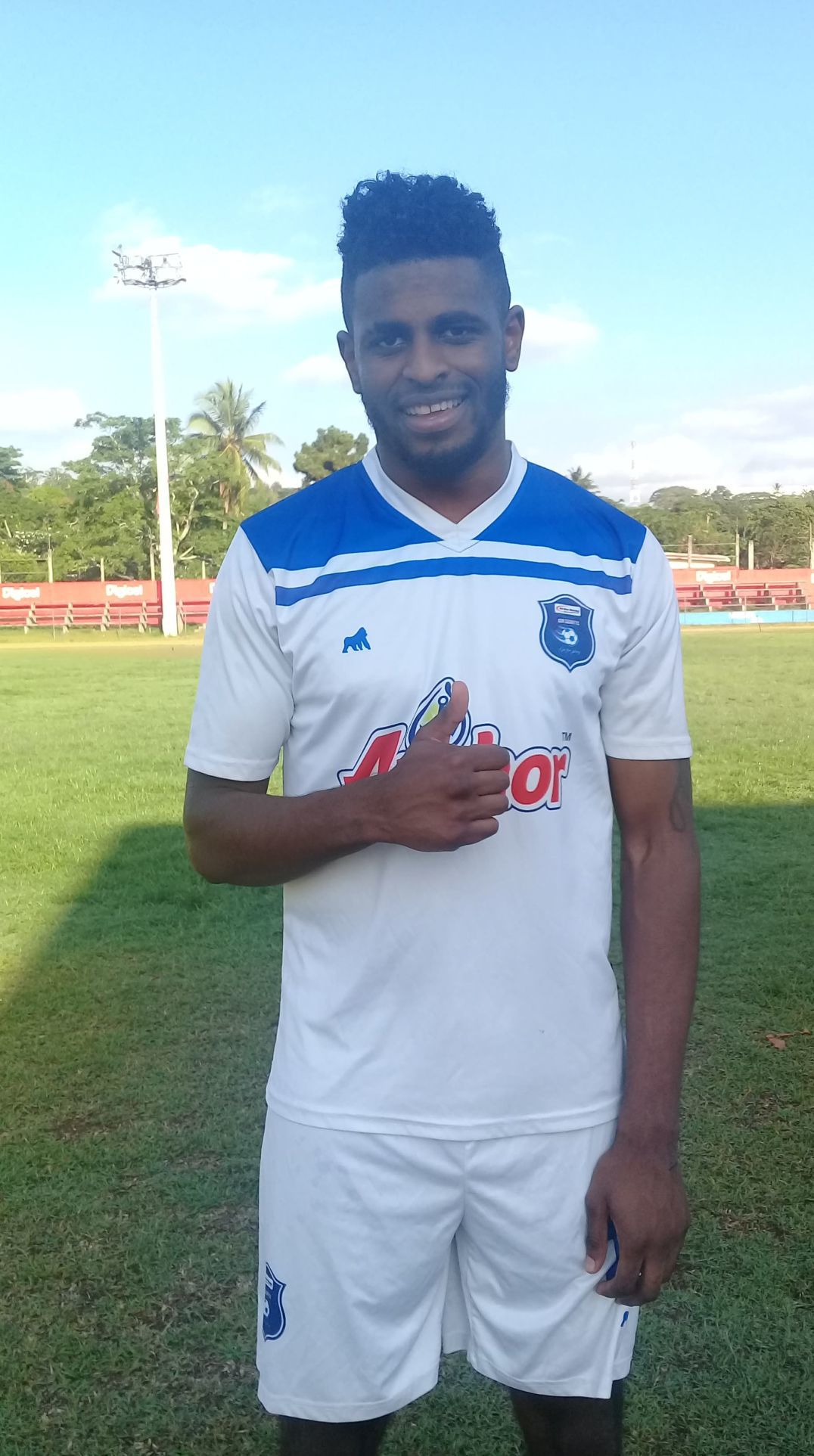 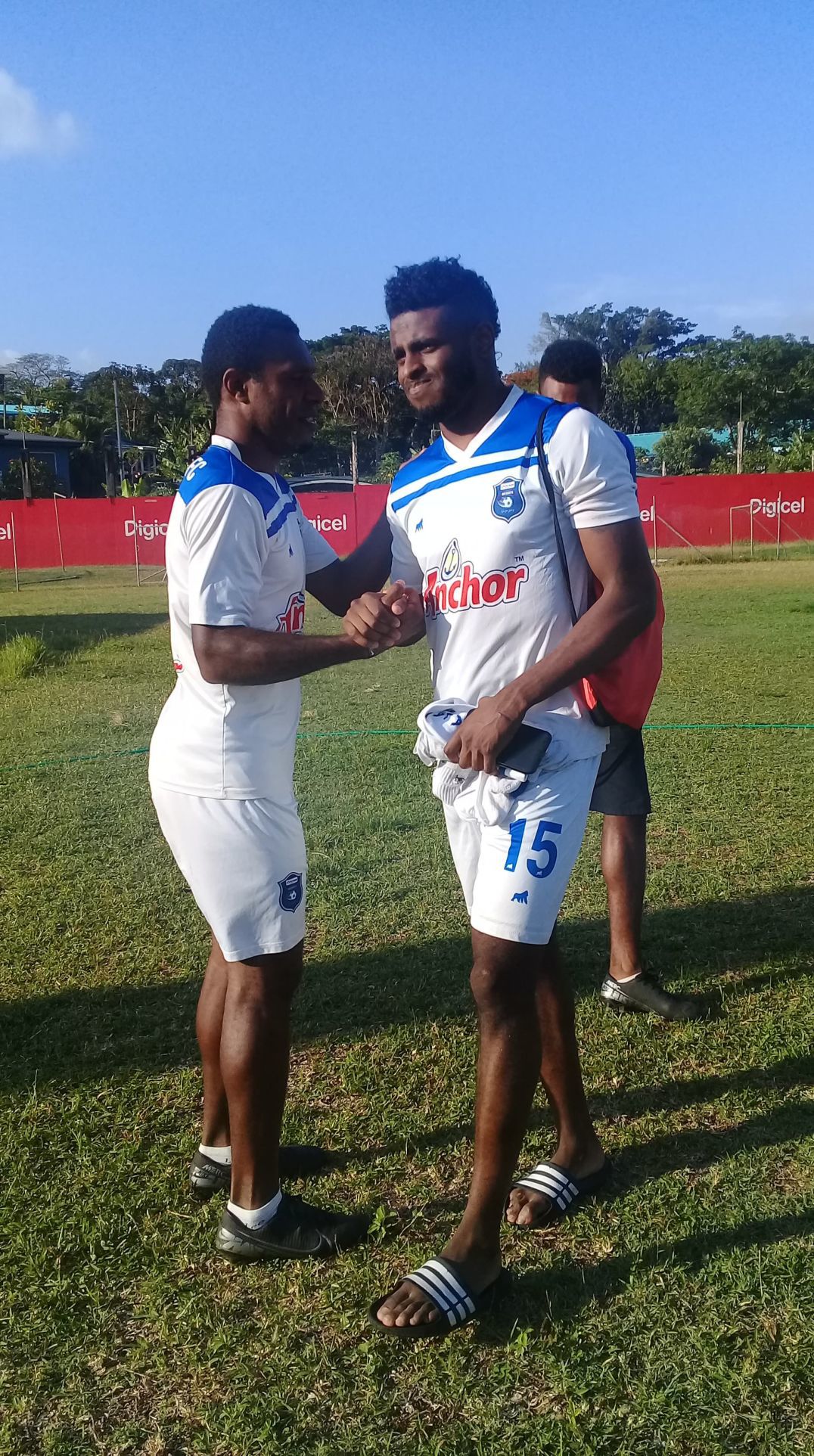 Adelaide Raiders midfielder Terence Carter have one objective in mind and that is to win the 2020 OFC Champions League for ABM Galaxy FC.

The 26 year old British midfielder arrived into Port Vila on Sunday and without wasting anymore time the lanky Englishman joined the team for training at the Football Stadium in Stade yesterday.

In an interview with Daily Post yesterday Carter was interested to come to Vanuatu and is loving his new environment already.

This will be his first participation in the O’league.

“When they told me to be part of this club, it is a good opportunity to play in O’league competition.

“The reason i choose Vanuatu was to have the opportunity to play at the O’league is cool, i have not been here before, i am from London but i play in the States and Australia and experiencing a new country is nice for me.

“I will be able to move around,” Carter said.

This will be Carter’s first time in the Pacific and believes he has a lot to offer and as a winner he wants to win the tournament for Galaxy FC.

He is the eldest of five siblings and is the only boy in the family with his four other sisters.

“I’m enjoying Vanuatu especially the beaches they have wonderful beaches.”

ABM Galaxy FC is grouped in Group A alongside Eastern Suburbs, Hekari United and Hienghene. They will have their opening match against Eastern Suburbs on on February 19.