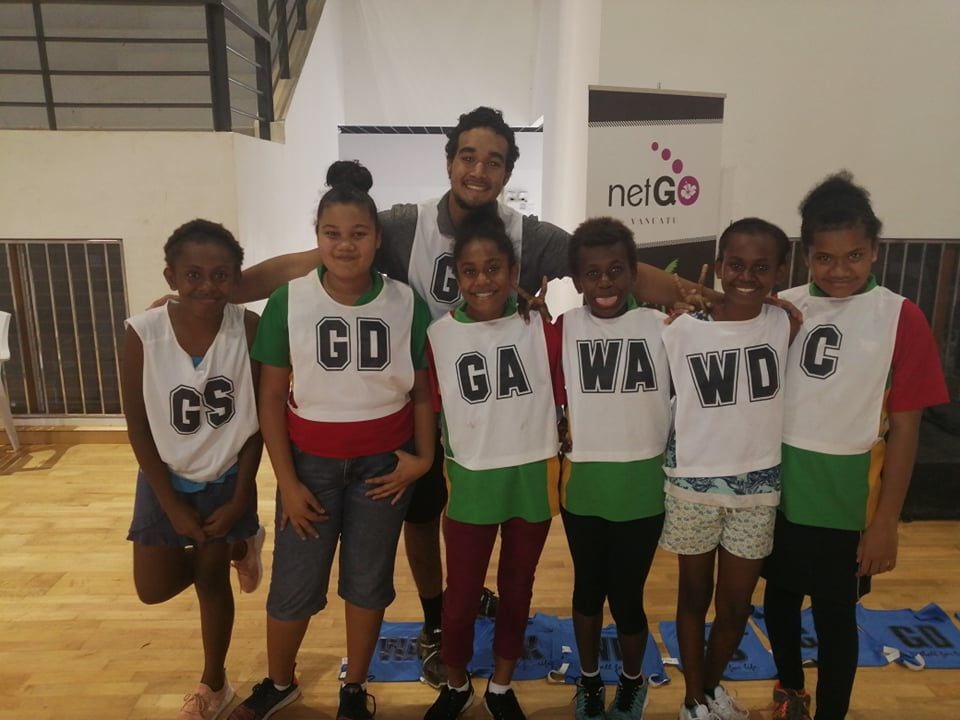 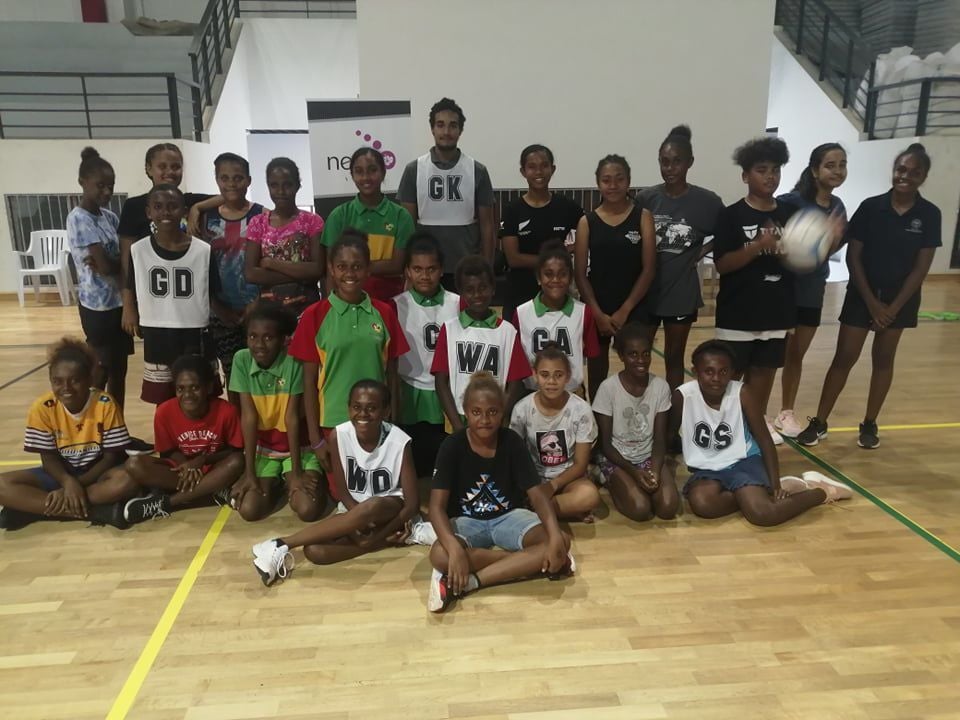 U14 teams pose for a picture after the game. Photo: Virginia Taravaki

U14 teams pose for a picture after the game. Photo: Virginia Taravaki

Pikinini Playtime had another good round of performance during the NetGo Vanuatu U14 Junior mix netball tournament at Korman on Wednesday afternoon.

The second game between SIMAT and Pikinini Playtime 2A was a forfeit game.

Games coordinator Virginia Taravaki said;” The usual fist pump from the two teams as a sign of good sportsmanship before going on court for the game.

“This took place after the umpire has inspected the players on the team before they take the court to play,” Taravaki said.

The round two of the U18 competition will be today.