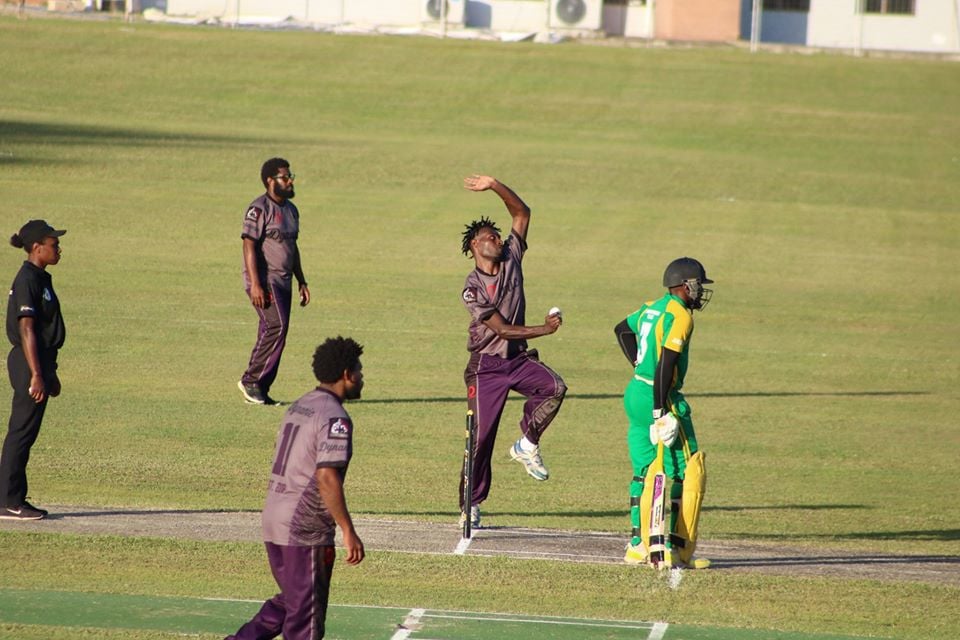 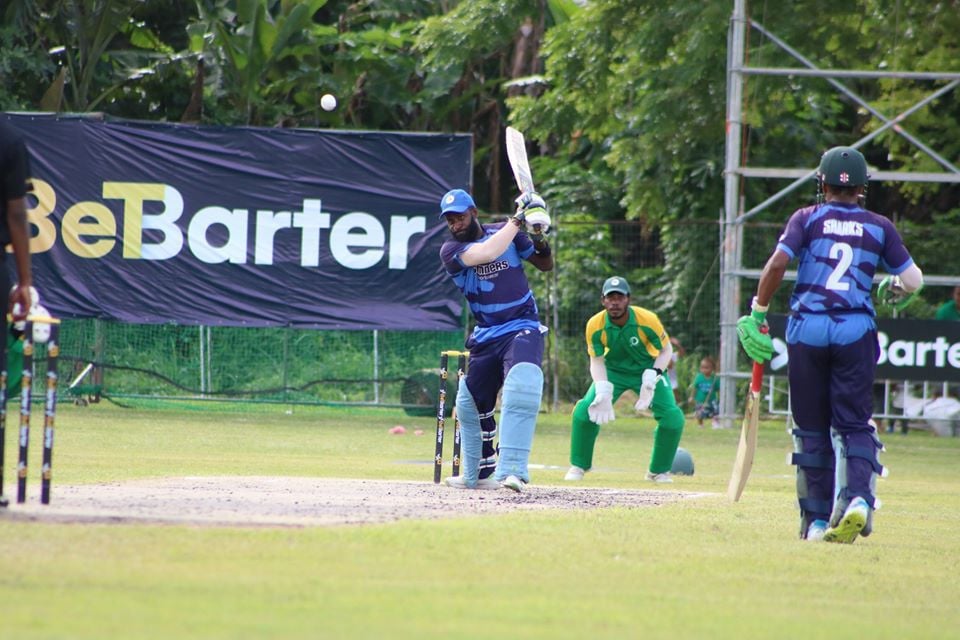 Today would be the much anticipated day for the final of BetBarter Vanuatu Blast T10.

The moment that the cricket fraternity have been waiting for has finally arrived as Ifira Sharks take on the Bulls and go head to head in the second semi-final at 12.15pm.

The winner of the match will face Efate Panthers later this afternoon.

Holiday Inn Vanuatu Cricket Chief Executive Officer Shane Alan Deitz said; “ You can watch the final from wherever in the world through the BetBarter You-Tube live stream channel.

Australian High Commissioner, Sarah De Zoeten will do the toss for the final supporting cricket.

The Island cricket mamas will do a display at 2.15pm before the grand final