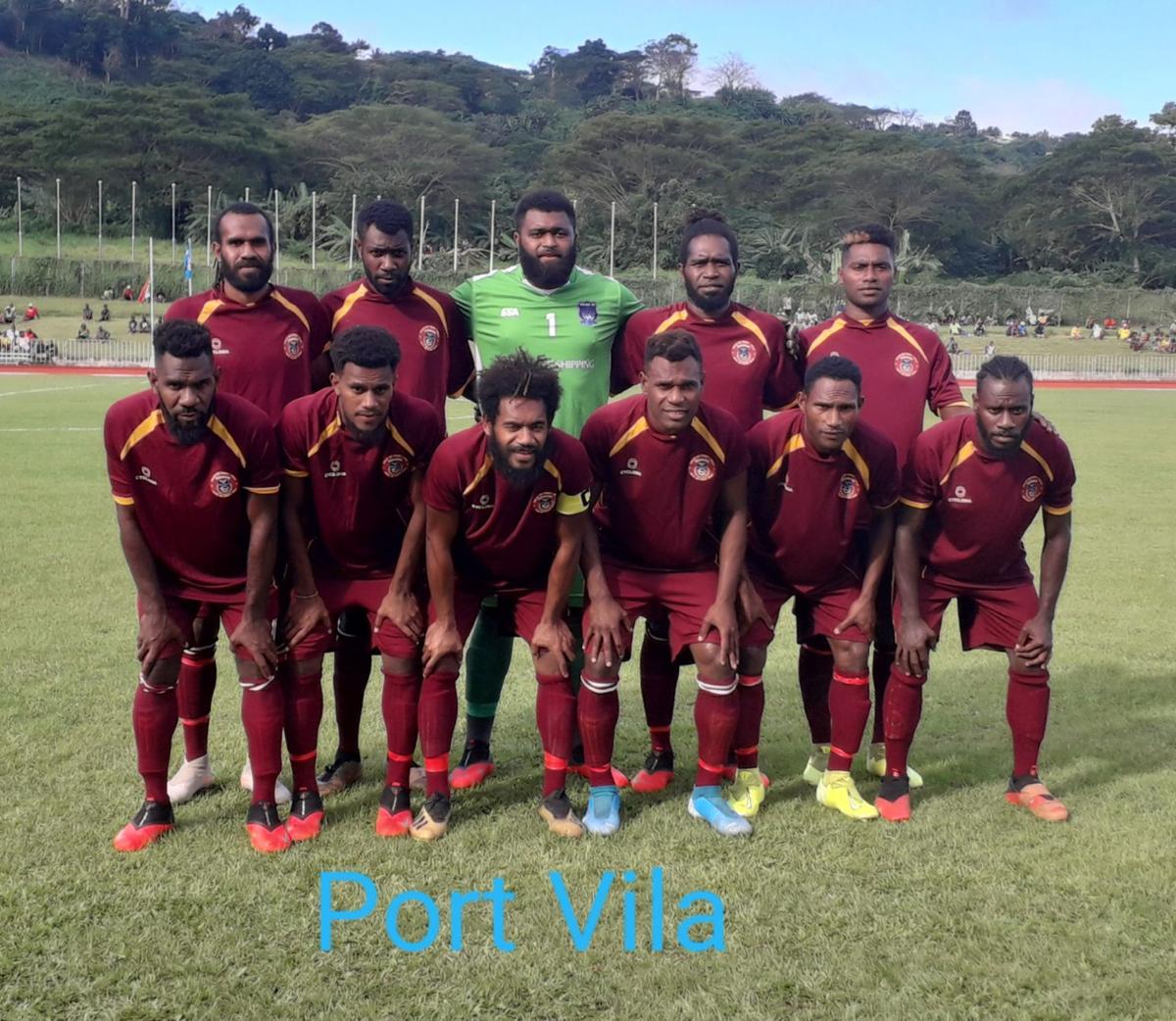 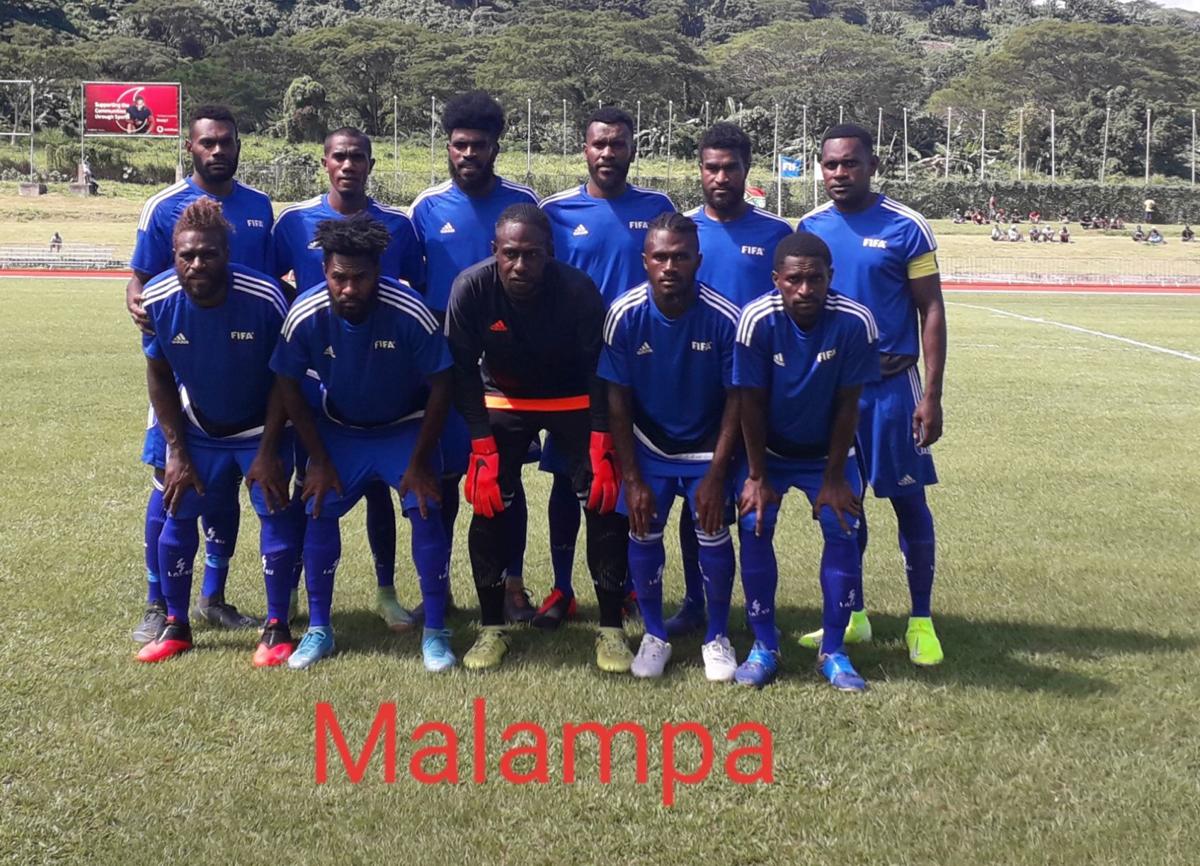 All member associations of the VFF selected the best players from their league to form the representative teams.

The member associations of the southern region commenced their games with Malampa taking on Shefa while Port Vila played Tafea.

Team Tafea knew they were in an uphill battle knowing they were up against Port Vila which is composed of a lot of national players, however the boys in red took the field with confidence and a no surrender attitude.

Both teams showed a lot of determination from the starting whistle. Tafea showed a lot of solidarity in defense and denied Port Vila a lot of chances. Tafea also created scoring opportunities of their own which got the crowd excited however Port Vila also showed resilience with their backline.

The first half came to an end with Philemon John’s boys up by a goal to nil.

After the break Tafea showing a lot of determination continued their fast counter attack style of football and almost found the much needed equalizer on a few occasions, however the boys in maroon contained their fast moves well and got their second goal in the seventy fifth minute when Lucien Hinge found the back of the Tafea net.

This second goal did not stop the boys from the southernmost province as they pressed on and eventually cracked the egg two minutes later when Roger Noah beat national goal keeper Seloni Iaruel to place his name on the score sheet and get the crowd cheering.

This lifted up the moral of Anthony Kalia’s boys and they almost equalized on a few occasions after that goal. As the game kicked off at three pm when the sun was not directly above the field, both teams showed no sign of wearing themselves out like the teams from the earlier match.

Though Tafea searched desperately for an equalizer, Port Vila stole the golden opportunity and got their third goal in the eighty sixth minute from Kency Tangis through a long range shot from the left side of the field.

Tafea however bounced back on the stroke of the ninetieth minute when team captain Figo Loughman found the back of the Port Vila net with a beautiful conciliation goal to bring the final score to three goals to two in favor of Port Vila.

Tafea head coach Anthony Kalia told Buzz 96.3 FM after the match that this was a great experience for his boys to play Port Vila which is comprised of national players, he says despite losing he is glad his boys picked up their game in the second half and managed to score two goals against a team of national stars.

Coach Kalia says he is happy with his team’s defensive line, however he says they have to work on their striking force and also work on their midfielders to be able to feed their strikers more for the next two games.

On the other hand, Port Vila Head Coach Philemon John says he admires the good game Tafea gave his boys, he says a lot of his players are also involved in a knock out competition with their respective clubs however despite having enough time to train together, he is glad they followed the game plan he set out to win their first match which he says is always the important game and that winning the first match is always a must.

In the earlier match, Malampa and Shefa ended up in a one all draw. Both teams started out confidently in the first half but hardly created much scoring opportunity as the ball was mostly played in the middle of the field, Malampa however opened up the scoring through Kerry Iawak in the twenty fourth minute.

Due to the heat of the sun, both teams seemed to have dropped the momentum in the second half and both seemed to be attempting a lot of long ranged shots at either end of the field which did on a few attempts create scoring opportunities for both teams.

Shefa kept up their fast paced attacking game and though Malampa goal keeper Kiki Avock did a lot of acrobatic saves to deny the sheaf strikers, Benjamin Joel’s boys found the back of the net through Tony Kalotang in the fifty eighth minute.