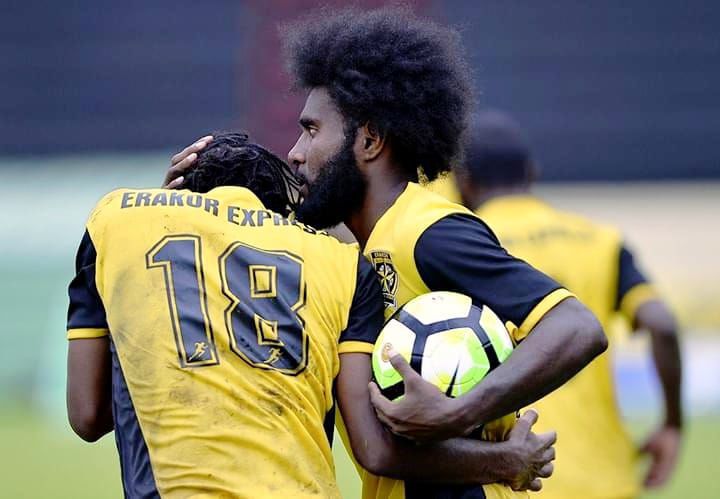 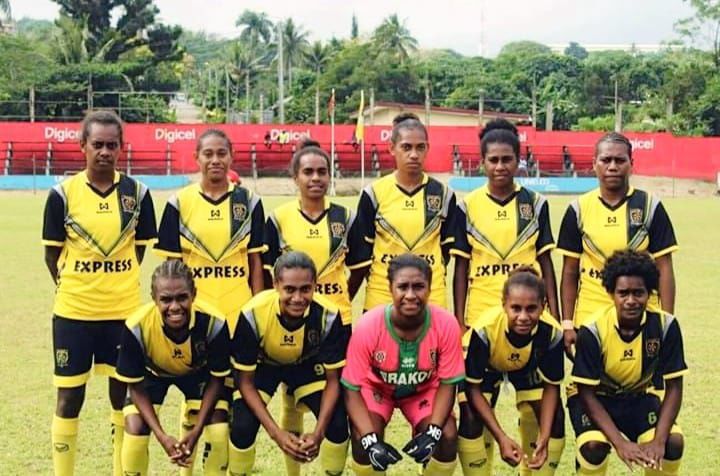 Erakor defeated Siaraga 3-1 to record their first pool knockout win. Despite the unfavourable weather condition the Erakor football fans turned up in numbers to support their home team.

Jason Thomas,Gershom Kalsong and Tony Kaltack scored a goal each for Erakor while Siaraga managed only one goal on the score board.

The men in yellow and black looked more structured and stuck to their game plan which allowed them to enjoyed more possession and were ruthless in defence which denied Siaraga the chance to score.

they will be playing Boston FC next.