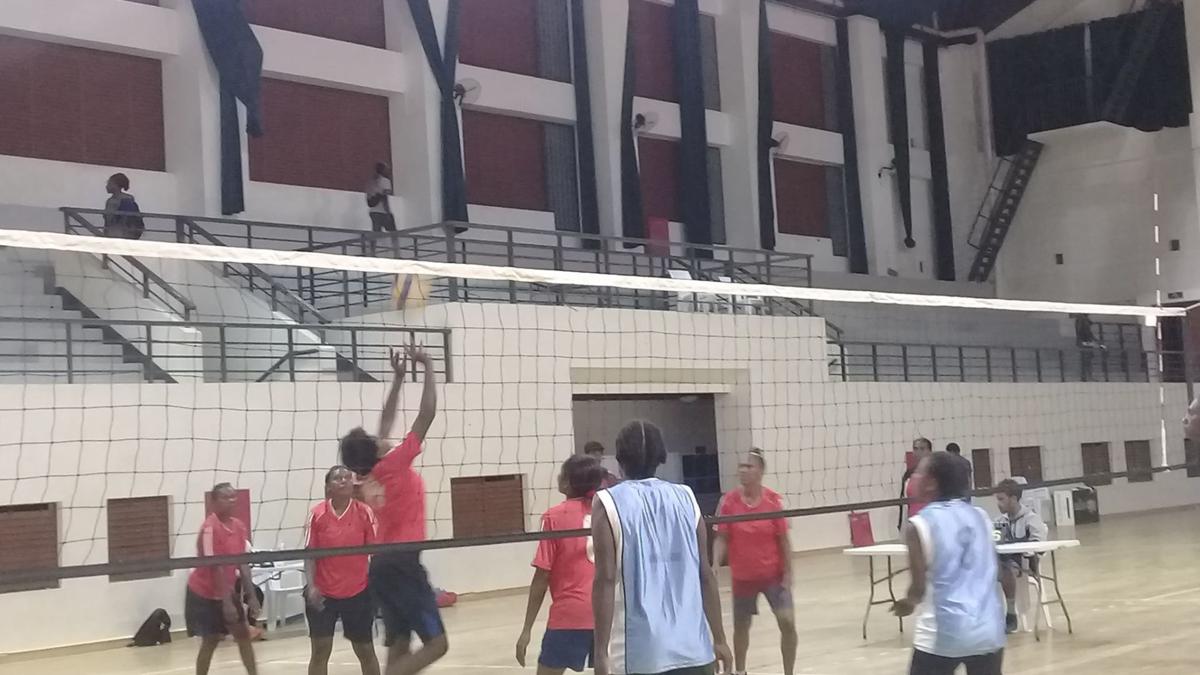 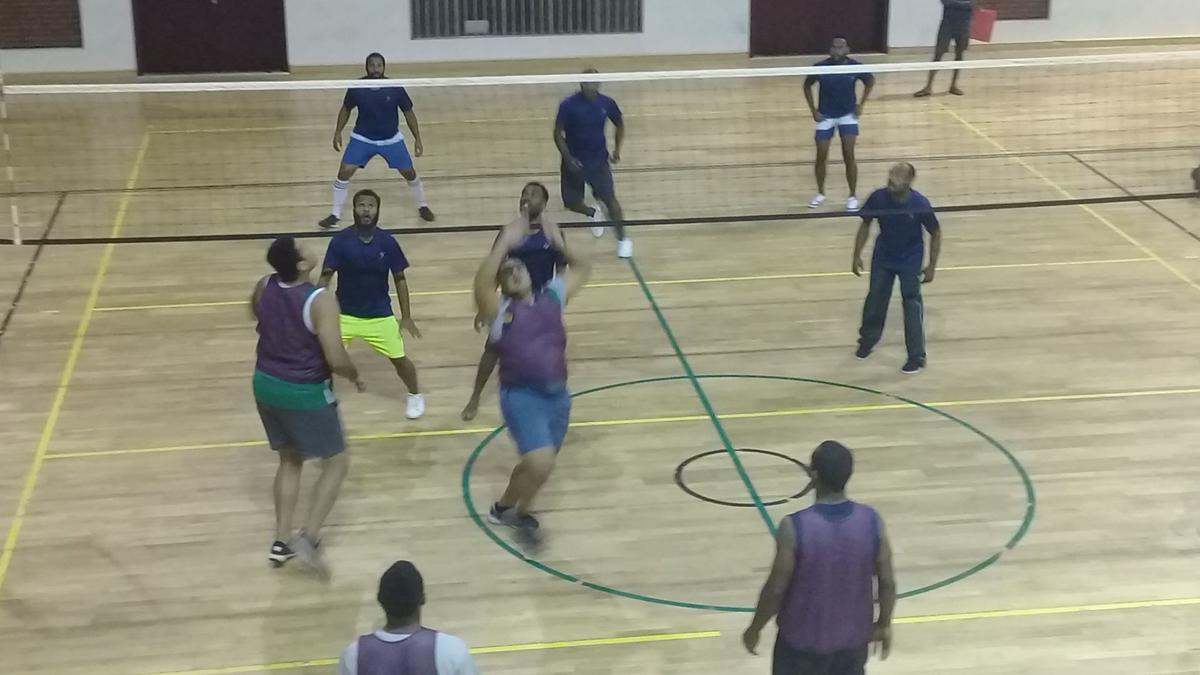 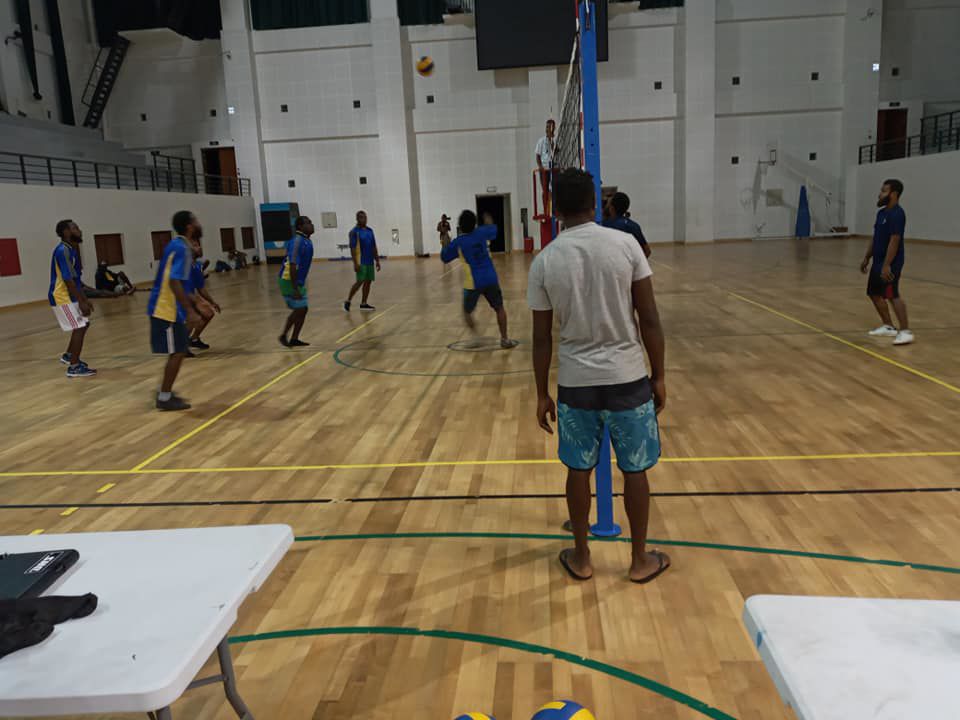 The Efate Super Volleyball Championship has drawn in excitement and interest towards indoor volleyball from spectators as they turned up in numbers in the first two rounds of games.

The first round was held last Friday and the second round was held on Tuesday night at Korman where families, fans and friends turned up in numbers to cheer on their respective teams.

A total of 11 men’s team and 10 men’s team are competing in the round robin competition which will conclude next month.

Organiser Joshua Toares was impressed with the turnout.

“Turnout is really good, we really excited with the teams’ turnout in this tournament and with the 11 men’s team registered and 10 women’s team is good for the competition,” Toares said.

With the 21 teams making their appearance back to indoor volleyball after lapse of five years has brought in alot of interests and excitement to the game.

“We last played indoor volleyball in 2014 and now we are trying to revive the sport.

“Volleyball has been around and it used to be one of the main sport for Ni-Vans before and in this competition we can still see that these players still have the skills and now they are all coming back,” he added.

The organisers from the Ministry of Youth Development and Sports were satisfied with the participating teams.

“These were the number of teams we were anticipating and even some wanted to come in but all spots were full.

“Our objective is to start the tournament once we finish with this, we want to start the league for indoor volleyball.”

In the first round results in the men’s division, Kawenu defeated Manaro One 3-1.