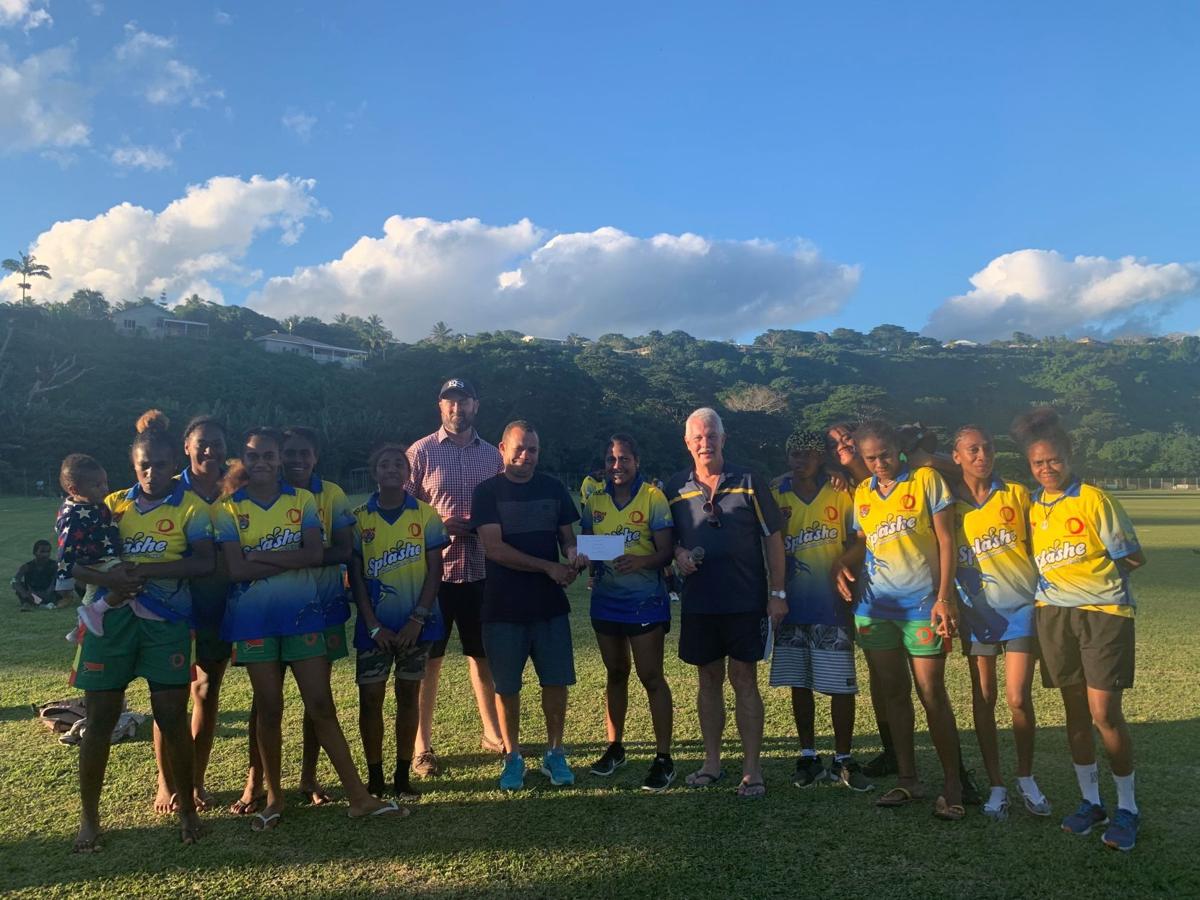 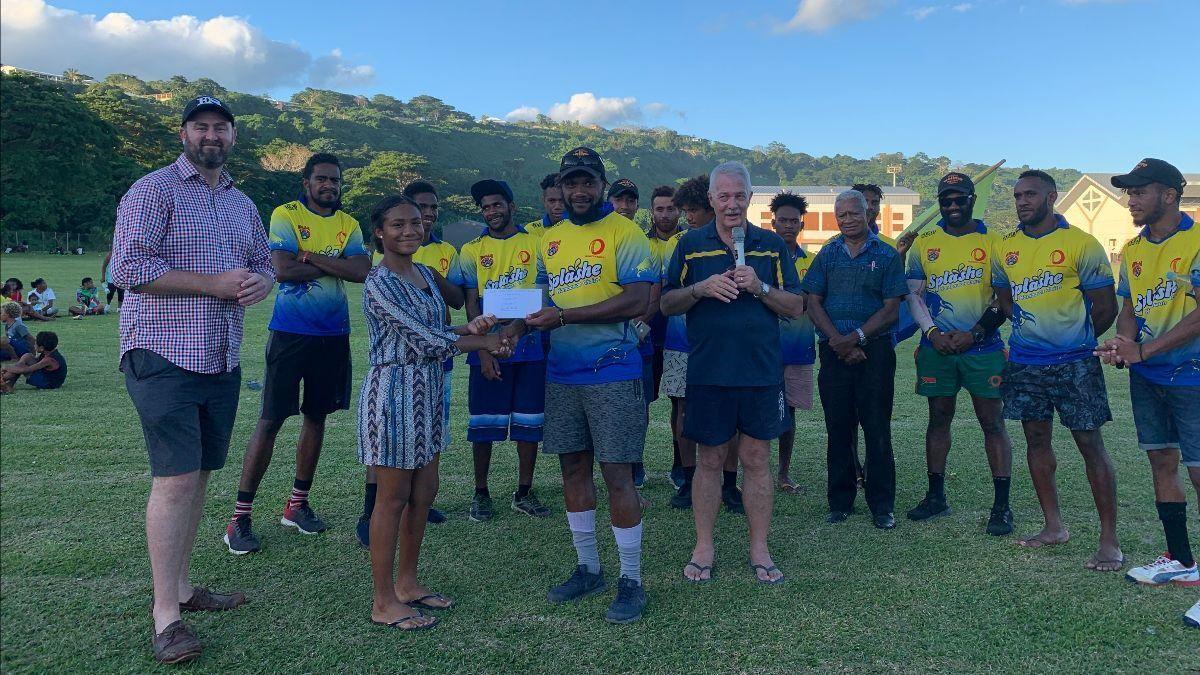 The Splashe Mele Bulls Cricket Club have claimed the men and women’s championship title for the Societe Pastorale De La Loumpate Limited (SPL) T20 Club Championship after defeating the Ifira Black Birds and Paama Sharks in the grand finals on Saturday May 29th at the Vanuatu Cricket Grounds.

The grand finals marked the end of nine (9) weeks of competition for the T20 Club Championship title and the VCA would like to acknowledge Societe Pastorale De La Loumpate Limited for sponsoring the competition, the clubs for competing and the Vanuatu sporting community for their support.

Tim Cutler, Vanuatu Cricket’s new CEO, was present for the grand finals, the first for him in his new role, and he was impressed with the performance from matches.

“The talent on show across both SPL T20 finals was very impressive and it was pleasing to see key members of our national teams step up with player-of-the-match performances for the Splashe Mele Bulls in their men’s and women’s victories.

“The men’s final belonged to Andrew Mansale. After Patrick Matautaava injured his groin, it was clear just how important Mansale was to the Bulls’ chances, and he did not disappoint. A superb century under immense pressure.

“Special mention should be made of the passionate Mele fans who came in their droves. The chanting, singing and waving of their blue and yellow flags made it a great atmosphere played under the beautiful Vanuatu sun,” said Cutler.

“Invigorating club cricket across the country is a key VCA priority and we are indebted to the Société Pastoral De La Loumpate Limited for their continued support.

“SPL Director Walter Furet is passionate about the key role that our sport can play in the community, especially in empowering girls and women, and we are very grateful for this assistance ¬– which we hope to develop into a game changing long-term partnership.”

The summary of the grand final matches are as follows.

Bulls won the toss and elected to bat first with the hopes to set a high target for Ifira to chase. Valenta Langiatu opened the batting and got the scoreboard ticking with a solid 44 runs before she was caught behind the stumps. At the fall of Langiatu’s wicket, Ifira’s captain, Rachel Andrew took four massive wickets to slow down the runs for the Bulls. However, Alvina Chilia batting at number four responded with a knock of 78 runs, not out, off 48 balls to lead the Bulls to a secured total of 159runs at the end of their inning.

Full scorecard is available via: https://www.crichq.com/matches/927640/1st_innings

The decision to bat first was instantly favoured as Patrick Matautaava opened the batting with five FOURS and one SIX. However, Matautaava encountered an injury which cut his inning short leaving him with 32runs to his name.

The fall of Matautaava’s wicket did not faze Andrew Mansale as he stepped up for his team and after being given a few extra lives by the Sharks, finished his inning with 106 runs off 58 balls, a total which combined nine SIXES and four FOURS.

The contribution from Matautaava and Mansale and small contributions from the rest of the team took the Bulls to a final total of 9/192 at the end of their inning.

Paama Sharks predominantly known for their bowling attack, knew they had to perform with the bat to stand a chance to win and decided to open with Bethan Viraliliu and Apolinaire Stephen in their chase of 193 runs. Viraliliu managed to hold his own at the crease while Stephen fell for just five runs however, the spin bowling from Rival Samson later became the downfall of Viraliliu.

At the fall of their wickets, Sharks were desperate for runs, but Jamal Vira’s 29 runs effort fell short as they were bowled out in 18.4 overs by the Bulls’ attack namely, Malon Tastuki with 3/23, Andrew Mansale (2/6) and Rival Samson (2/13). The success of the Bulls with bat and ball led them to an 84 runs victory to secure the men’s T20 championship title.

Andrew Mansale was awarded the player of the grand final award for his century (106) and his two wickets contribution with the ball.

Full scorecard is available via: https://www.crichq.com/matches/927649/1st_innings

In addition to the winning prizes, individual players were also recognized for their performances throughout the competition with the bat and/or the ball. The list of individual awards are as follows.

Vanuatu Cricket would like to acknowledge everyone for their continued support and the VCA is looking forward to announcing the next competition in the coming days.