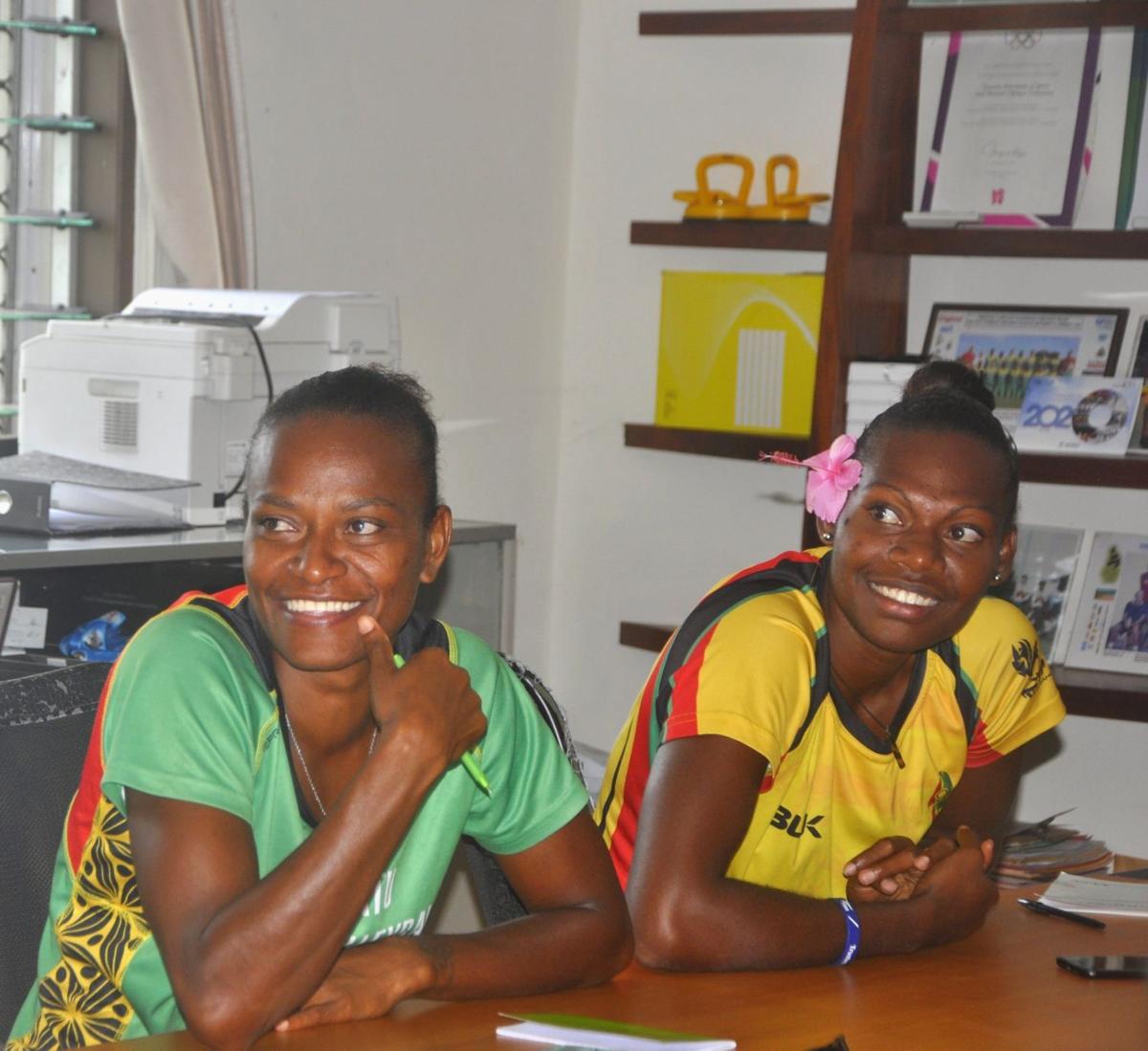 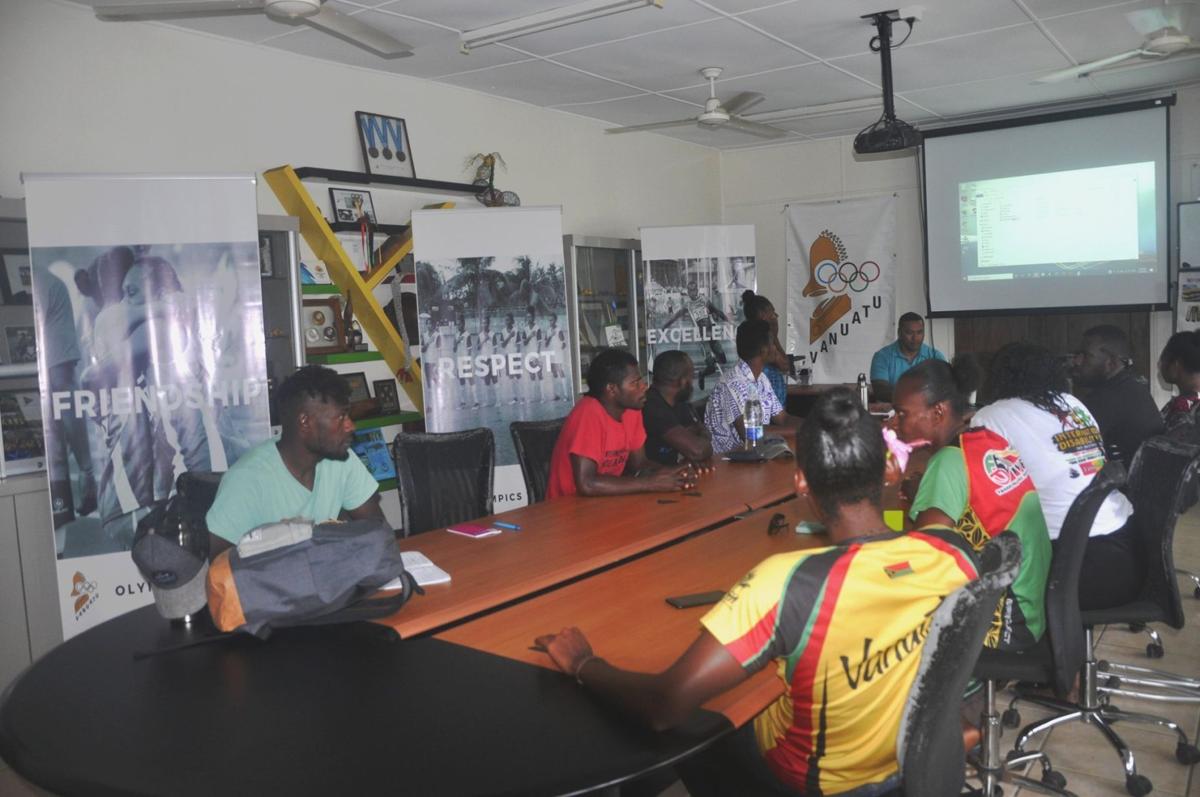 Masauvakalo described the breathing exercises and techniques as part of the core one percent training for overall strength and condition.

“We learnt breath hold technique, box breathing, meditation and mindset, we have also been doing nutrition training, these are what we call our one-percenters we can do ten one-percenters and that makes us 10% stronger,” the National Beach Volleyball coach explained.

While this certain type of mental and physical type of conditioning is not new to the world of sports, it is foreign in Vanuatu and currently only being practised by the Titan FX Beach Volleyball team and not Team Tokyo.

How to Breathe in Sports

Masauvakalo said that in the full day workshop of Breathing, Meditation and Mindset, the Vanuatu’s beach volleyball girls were trained to think under pressure and retain strategies and game plans in high stakes situations.

In order to build breath capacity the athletes had to hold their breath and sprint which is a technique called Breath Hold.

“So you’re actually doing a run but at the same time you’re holding your breath, that builds up carbon dioxide and it makes you slow down your breathing, you don’t have to breath as much but you get more oxygen into your body.”

The other technique the Titan FX National Beach Volleyball Team were taught was Box Breathing which could enhance overall performance whilst on the sand.

“Box Breathing, it’s a technique practised in the military, free divers so what you need to do is breath, think and action, if you’re not breathing properly, you’re not thinking properly, and you’re forgetting everything that your coach is telling you. Strategy, what to do, where to put the ball, and your action is poor.”

Masauvakalo stated that the training’s intent is about improving the performance of the athletes for the 2021 Tokyo Olympics.

Masauvakalo added that VASANOCs Team Tokyo which comprises of the elite athletes of Beach Volleyball, Judo, Rowing, Table Tennis and Para hasn’t been introduced to the breathing techniques. The Titan FX National Volleyball Team are the first to try it.

She says the new training program will be shared with Team Tokyo as they could benefit from it as well.

“Yesterday we spent the whole day on breathing, just like exercising your body, you have to exercise your mind. If you don’t learn how to breath properly you don’t get enough oxygen into your blood, your tissues don’t get enough energy means that you’re not gonna be able to perform to 100% on the court.”

Mrs Masauvakalo said Italian coach Frederica Tonon’s visa is confirmed but the only issue now is finding a flight and coming from a COVID-19 hotspot country won’t do Tonon any favours.

“She will have to fly to Australia or New Zealand, quarantine there, get tested, come here do another two weeks so that’s one month quarantine for her.”

For the time being, the National Volley Ball coach said that Tonon would send a program and the local coaches Manu Hotel and Greg Znatchkowsky would implement it.

“At the moment it’s difficult so we are trying to figure out the best way forward and our coaches are implementing it,” Masauvakalo said.

The National Beach Volleyball Coach said after Christmas the girls will take a week off, from both their volleyball training and the High Performance training with Team Tokyo. This would be the first long break since they began training this year.