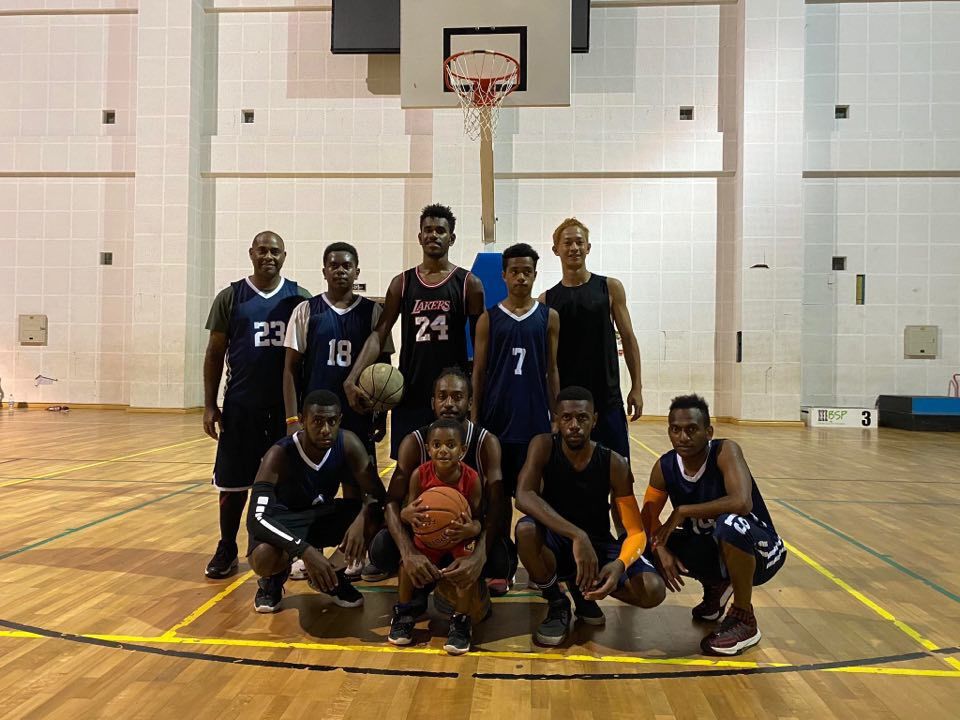 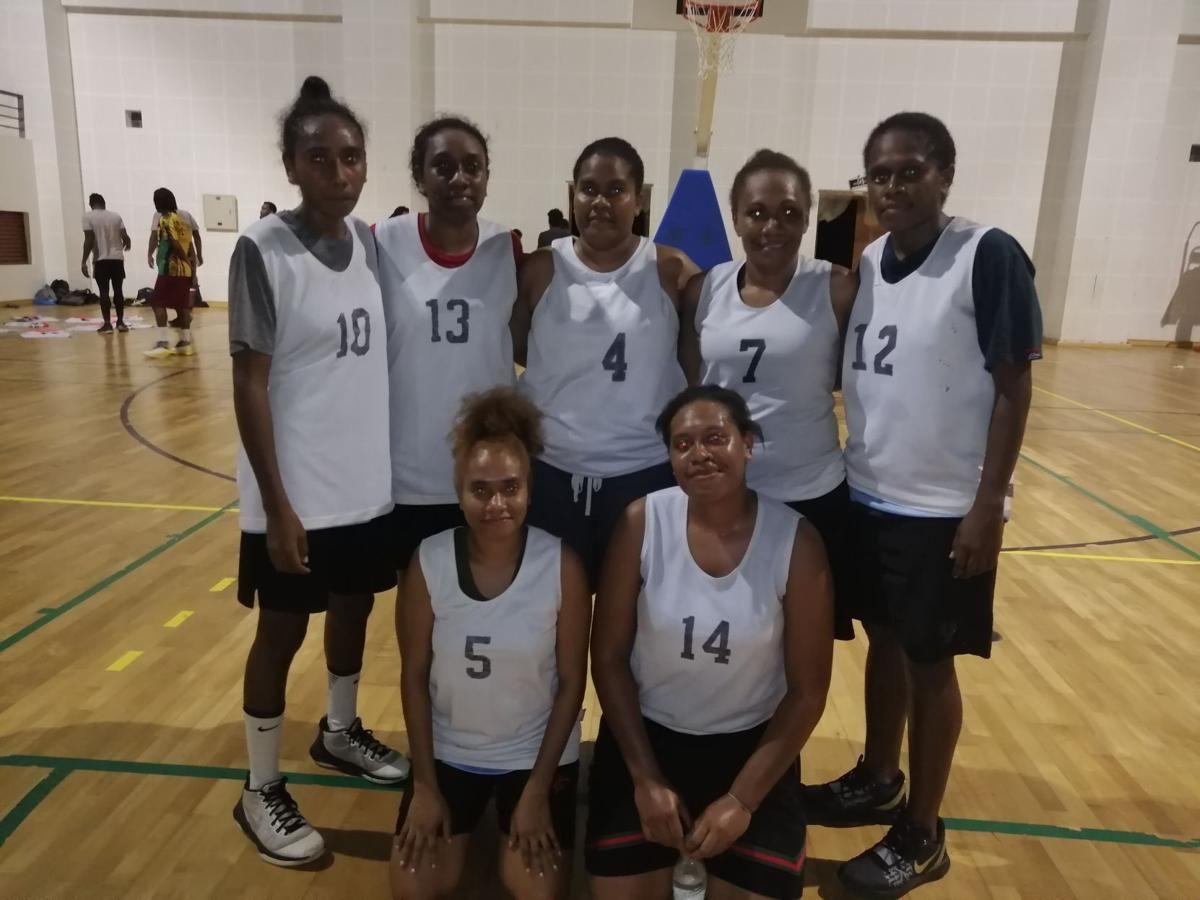 At the completion of the knockout round on Wednesday night the young Electro women’s side defeated LDS 28-11.

In the men’s division Tupuji edged out Pacific Paradise 36-35.

After the completion of the knockout rounds in the women’s division standing VITE tops Pool A followed by Siaraga and Mixers. In Pool B Tupuji tops followed by Electro in second place and LDS in third.

For the men’s division VMF tops Pool A, Siaraga in second place and Port Vila United in third place.

Pool B LDS tops the standing, Tupuji in second place and Pacific Paradise in third place.

For the semi final fixtures in July 15 in the women’s division VITE plays Electro and Siaraga plays LDS in the men’s.

The second round of semi final on July 22 Tupuji plays Siaraga in the women and VMF face Tupuji in the second men’s semi final.