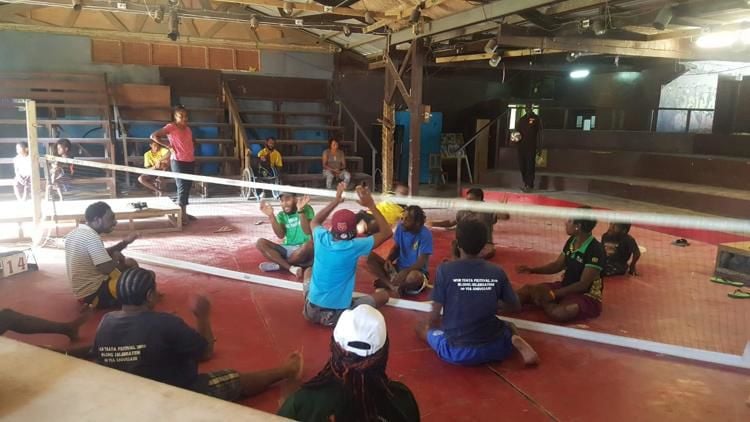 The championship which will include sports such as Seated Volleyball and Para Table Tennis Championships will start at 8:30am.

Vanuatu Paralympic Committee president Margret Macfarlane stated; “ In actual fact it’s not totally par players as VPC and VVF promote inclusion so we will have innovative mixed teams,” she said.

Para-sport exists so that athletes with an impairment have equal opportunities to compete and be successful in sport.

Fans, families and supporters if you have nothing to do next Wednesday make your way to the National Fitness and Evacuation Centre and support Para-Sports.

The Para-athletes have been training and preparing well for their much anticipated event and it is our task as public to support them.