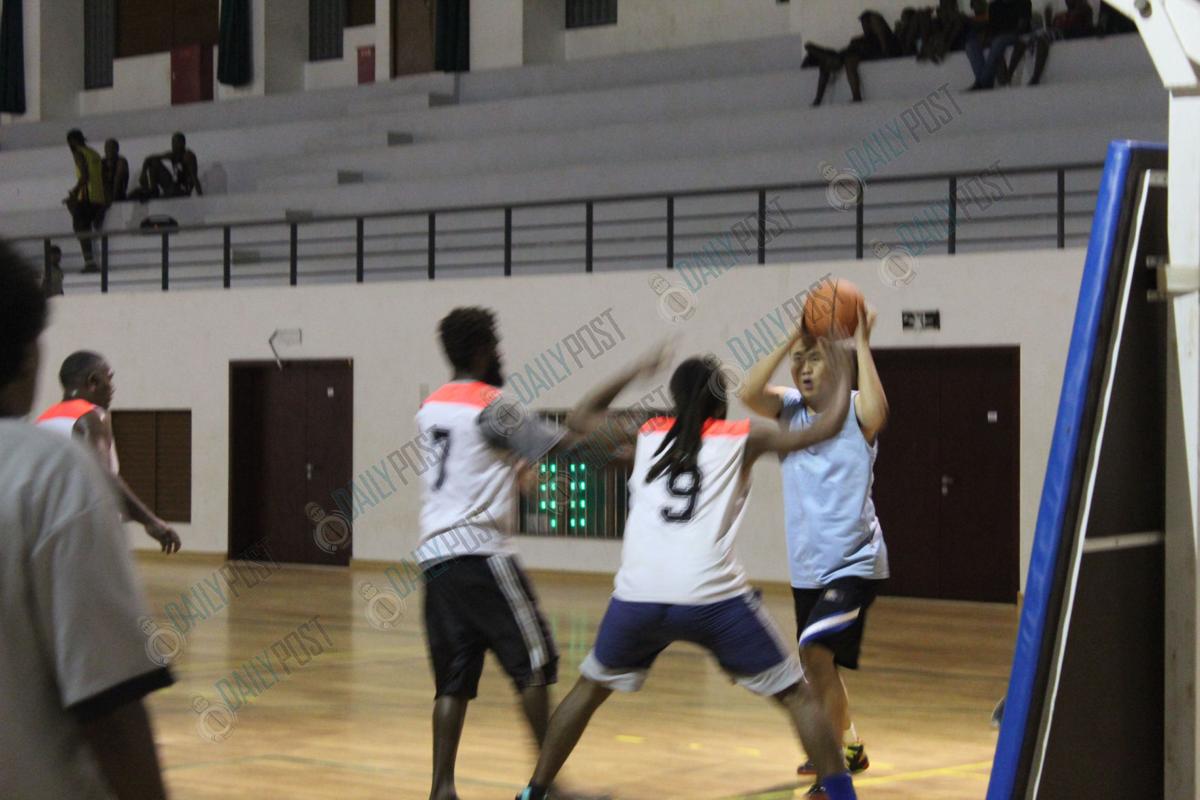 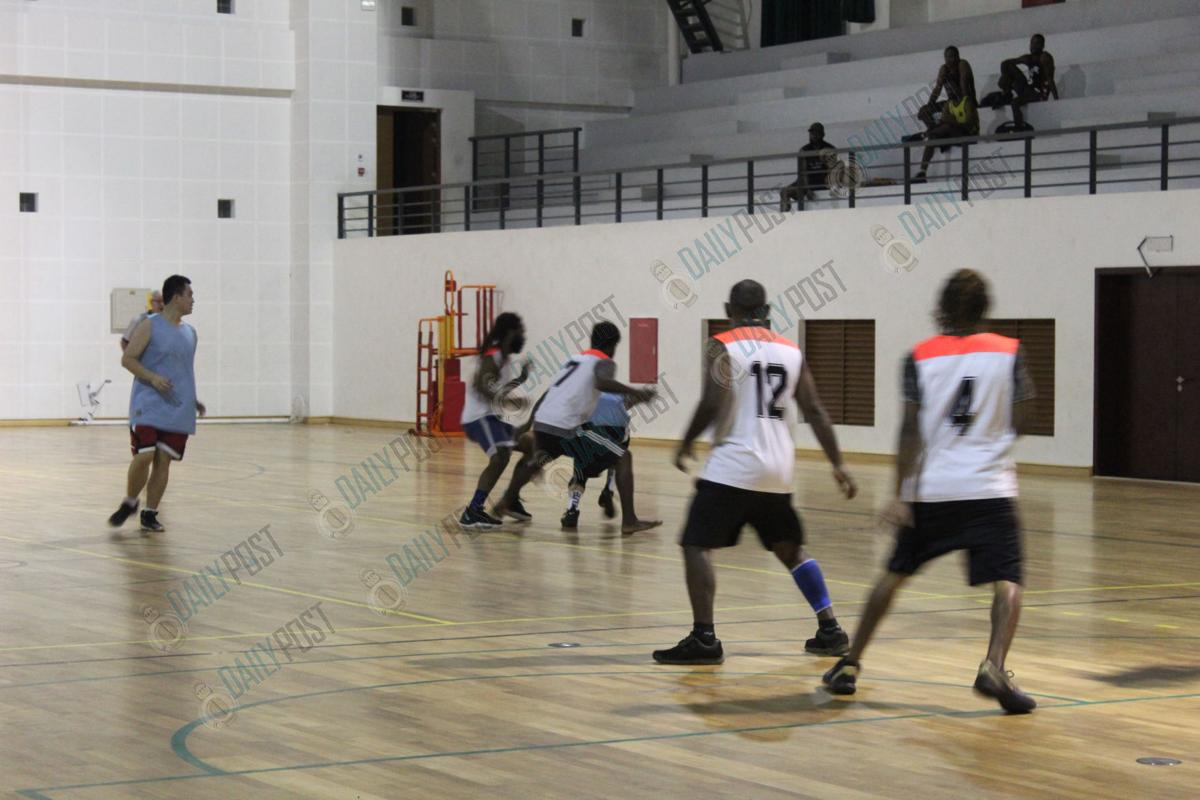 SHEFA basketball league continued with another exciting round robin matches of their 40th Independence Anniversary tournament at Korman on Wednesday night.

Siaraga led 13-9 at the end of the first quarter and maintained the momentum in the remaining three quarters. The men in white had the services of national rep and point guard Aron Daniel who was always running the team’s offense by controlling the ball and making sure that it gets to the right player at the right time.

Other players include the lanky Tari Simon and Glency Lango that were able to control well and countered the opposition.

In the second game saw SHEFA League champions LDS walloped P.Paradise 62-35. The LDS youngsters proved themselves too strong for the opposition as they were fast on court and always on target with their three-point field goal

For the women’s division Siaraga won by forfeit to Mix Stars.

SHEFA basketball league president Peter Izono said; “ It was another successful night for us. The games are getting exciting every week as we look forward to next week,” Izono said.

Next round robin matches will see VITE taking on Mix Stars at 5:45pm and Tupuji plays Electro at 6:45pm in the women’s division.

In the much anticipating men’s division Siaraga will take on VMF at 7:45pm.