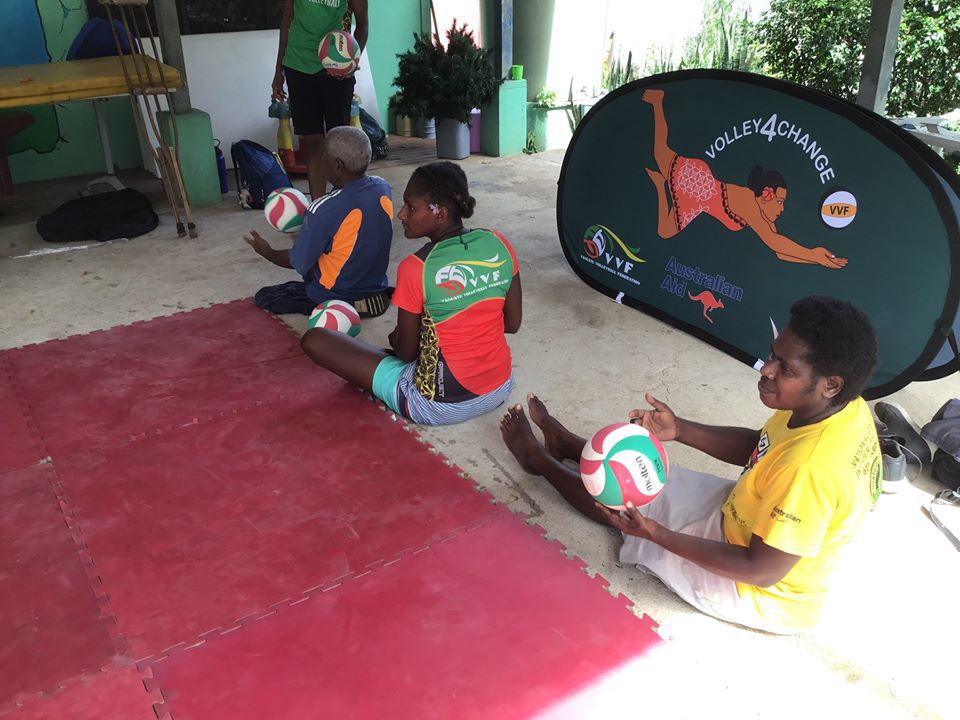 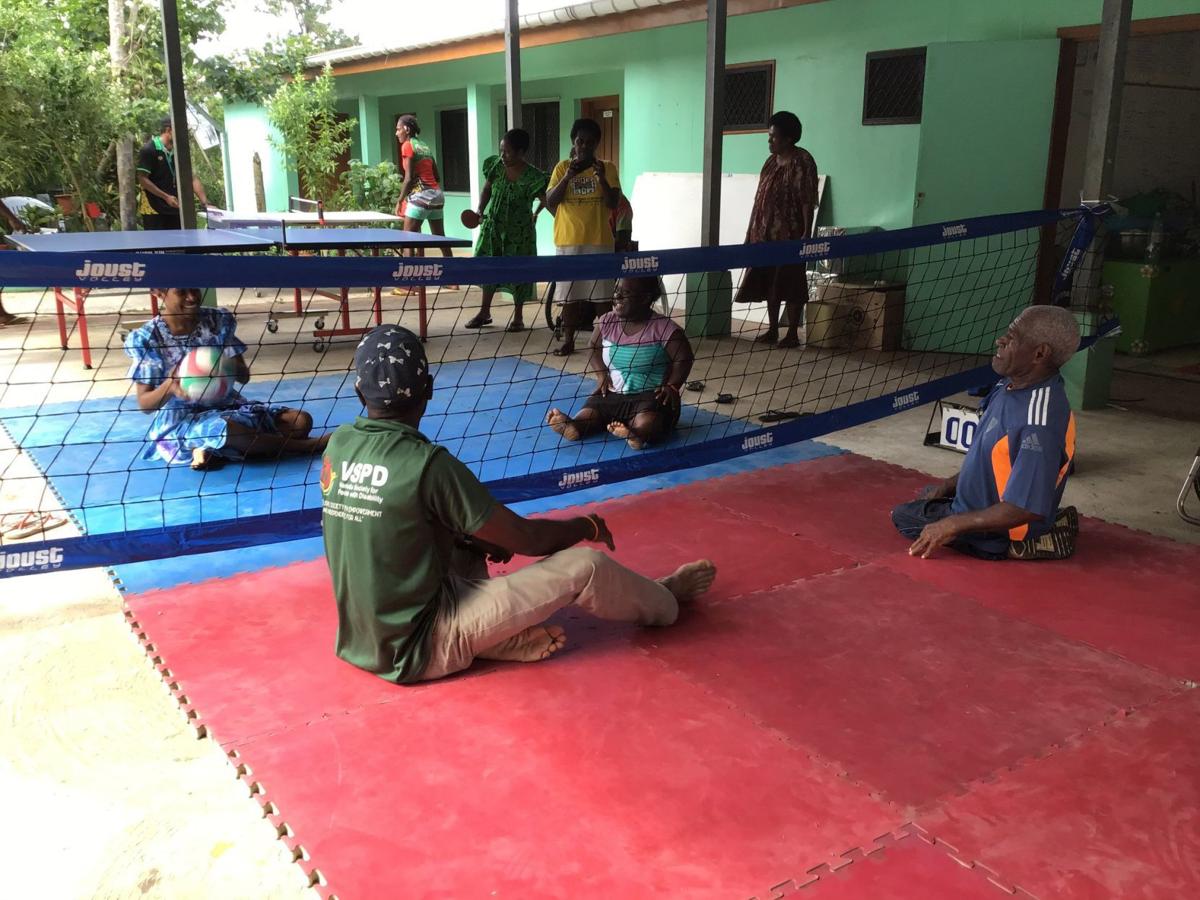 In celebration of the nation’s 40 years of independence, Vanuatu Volleyball Federation will be hosting the 40th Independence Indoor Volleyball Championships throughout July at the Epauto Multipurpose complex.

The competition will consist of 12 Men’s and 12 women’s 6-a-side teams playing a total of 40 matches on eight nights over four weeks, kicking off on Thursday July 2 with the Cham pionship finals to be played on Tuesday July 28.

The tournament will be delivered under the watchful eye of Event Manager Mike Masauvakalo, with match referees managed by Serah Toto and Technical direction (reports and communication) from Lilon Bongmatur.

Supported by the 40th Year Independence Committee through the provision of medals, this tournament will celebrate the importance of sport, and volleyball in particular, as a key part of Vanuatu life.

As well as medals, prize money will be awarded to the top three finishing teams.

Semi-finals — 23rd July and the big finale on the 28th July.

Sport is emerging as a very big part of Vanuatu’s marking of its 40th Independence anniversary with VVF also participating in the Para Independence Championships on June 24, where Sitting Volleyball will be played alongside Table Tennis through a partnership with the Vanuatu Paralympic Committee, Volley4Change and Smashdown Barriers, highlighting the strong role sport can play in the lives of people with disabilities.

There will also be 40th Independence VVF-supported volleyball competitions taking place in Luganville and Vanualava, Torba.

For further information regarding the tournament, please contact Lilon Bong or Mike Masauvakalo through the VVF Office or via email to VVF Media.