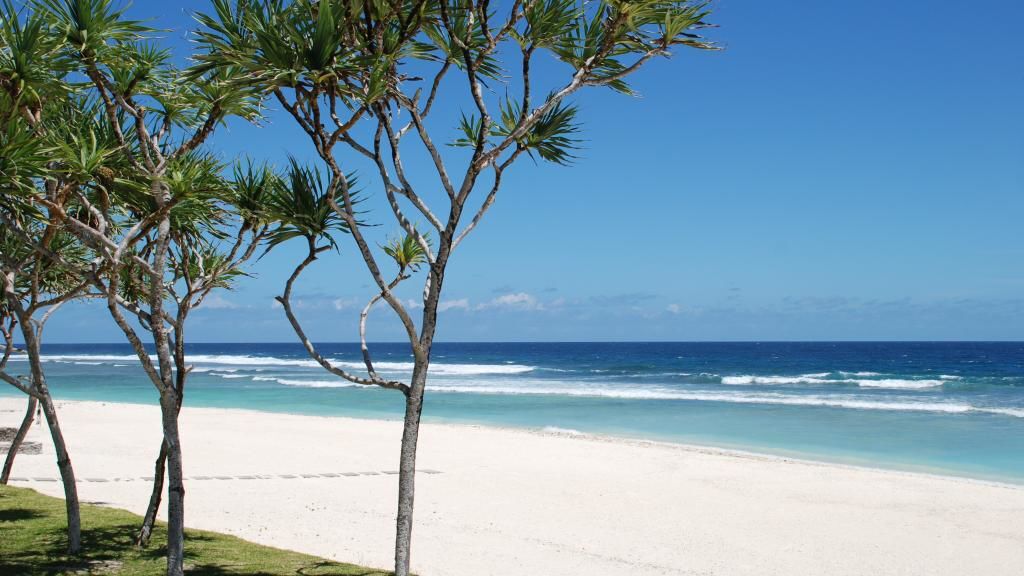 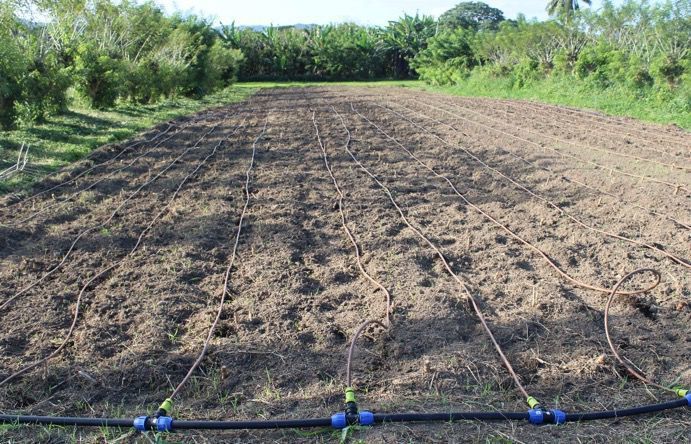 With the government making this decision is to concentrate developing agriculture above all other sectors, the question is which is the best way to go under the current circumstances and what needs to be evaluated, is how long will it take in realistic terms for agriculture to become more productive and contribute to GDP and to export earnings and the other hand how long it will take to loose the tourism assets which we have now, to the stage where the tourism industry for Vanuatu is lost after it has taken the last 40 years plus to build it up mainly due to the Private Sector.

In raising these issues, Mr. Drew a former United Nations Consultant has reflected on the current situation in Vanuatu with this letter and relies upon his experience and knowledge from his work both in agriculture and Tourism in Vanuatu and throughout the Pacific, Asia and Central America.

Agriculture was producing around 80% of GDP and Export Earnings in the early ‘80s. Now Tourism has taken the share of most of that due mainly to continuous and dedicated destination marketing efforts by both the Vanuatu Tourism Office and the private sector agencies over the past 40 years.

In the early ‘80s the Department of Agriculture had a well-established team of extension officers throughout the country. Following the ban on trade of Vanuatu copra on the world market.

They were the primary contact with producers in improving the quality of copra. Following the establishment of a copra improvement project and within a year the International Market accepted this and Vanuatu could export good quality copra again without problems.

This can be compared to the current situation with no tourists but then it was the farmers that had the problem.

Many of older coconut plantations do not produce any more because of lack of maintenance and that producing trees are too old to bear fruit.

As reflected in current GDP and Export Earnings Agriculture contribution to the country’s economy has gradually diminished over the years due to lack of maintenance of the sector, such as new replanting schemes for coconuts and cocoa. For the traditional Agriculture sector to get back to where it was before, for crops it will take quite a few years for them to become commercially productive, as it takes 5 to 7 years for coconut to Mature, Cocoa three-plus years and Kava needs 3 to 4 years to produce a good product. Sandalwood takes 15 to 25 years or more. Also sourcing planting material, preparation of land and strengthening the extension service staff which all ads on to time.

There is the opportunity for some secondary processing for agricultural crops, some of which is done on a small scale at the moment but this can be developed further in the medium term.

The potential of fruit and vegetables for the export market is also good but there is a considerable amount of time and effort required in setting up markets and compliance with industries and purchasing countries requirements.

These include external phytosanitary requirements, import approvals and documentations, the ability to produce products acceptable to the end market such as quality standards, sizing and packaging and labelling. This has been highlighted by the recent ban on the export of limes to New Zealand.

Other domestic activities include arrangements for collection of produce and the physical preparation for and arranging shipment and who is to do this? With no tourists the demand for locally produced fruits and vegetables is greatly reduced too.

Exports of these products have been done by other Pacific countries and Mr. Drew following his consultancy work throughout the Pacific and elsewhere, was team leader for an Asian Development Project in Western Samoa which covered the whole agricultural economy there in relation to strengthening the Agricultural Sector and exports of crops.

There are many reports which have been done which have covered Agricultural potentials in Vanuatu and benefits can be made by resurrecting and evaluating these studies.

There are several projects which could enhance the sector in the short term and there are many more sitting on the shelves which could be re-evaluated.

For the Tourism Industry, it looks like the next 6 month are going to save it or break it. The industry up to 2019 had been developed over the last 40-PLUS years with investment in hotels, resorts, tours, restaurants, and infrastructure as well as training of staff, all mainly by the private sector and because of COVID-19, is now almost still intact but on the brink of heading for disaster if not looked after for at least for the next six months or so when the world sees the release of a vaccine and the re-opening of borders both in Vanuatu and Australia and New Zealand.

Many tourist operations if still intact by that time can restart within a month or so (not 5 years such as for new agricultural crops) and start to contribute to re-opening of the economy.

However, to be in that position the industry needs to be supported by Government by continuation of the Stimulus Package and other incentives which will enabled many business to stay afloat and retain some staff.

The recently reported increase in citizenship sales may be the funding source for this as was used in the initial package, possibly some more bi-lateral may also come from willing donors.

Looking at the funding for the agriculture sector those funds will not be needed all at the same time as programs will need to be developed to be ready for implementation and more than likely this will be spread over quite a few years before they are introduced and become productive.

Looking at the current economic situation with closed borders etc., on the assumption that a vaccine is ready towards the end of the year, for the foreseeable future the tourist industry remains as the quickest way for the country to become productive again providing that the industry still exists. Most tourism businesses are broke and cannot survive without some help from government, those who have had the stimulus package and so far have been able to keep some staff on.

But with no more stimulus package this will change in the next few months with many more ni-Vanuatu being laid off. Maybe a modified package which is broader to assist businesses without much labour but still need assistance could be looked at too.

Without this it will result in hardships for many more workers and how will they survive with no income in the urban areas for many of them do not have gardens to supplement food needs.

This will also lead to the need for possibly food supplement to be available to them either direct by government or through NGO’S otherwise there will be backlash to all involved, possibly leading to instability in government and possibly an increase in the crime rate in the urban centers.

Also there has been a temporary moratorium on loan repayments from the commercial banks which has now come for review and the government should advise the banks to extend this facility to their customers.

One other possibility in addition to stimulus or other funding would be for the reserve bank to take over loan repayments to the commercial banks for those in the tourism private sector.

The notion for the government providing interest free loans will not help the situation as most business already have a repayment problem with overdrafts and loans and cannot take on more debt, so grant funding or something like the stimulus extension even if updated, has to be the way to go.

Even though a different and richer country, for comparison, Australia has just extended their Job Keeper Program through to 2021 recognizing the plight of their workers.

The tourist sector has searched many avenues as to how to survive and make income, the local market has been pushed a lot and produces some income but not enough to cover basic overheads or the cost of fuel, food and wages although better than nothing and is appreciated.

So the question is, Agriculture or Tourism or both?

The best scenario to fit both the ideas of government and the need to support the private sector, particularly the tourist sector is to proceed with the long term rejuvenation of the agriculture sector which will take time but to immediately re-introduce assistance to tourism by way of the stimulus package by utilizing the reserve funds and those gained from the citizenship sales, (now is the time).

Many in the industry have only survived and held on so far because of the stimulus package, and there are other businesses which do not have many staff that are also suffering and are facing hardship with ongoing costs who need to be looked at as well, maybe with a modified version of the package, as mentioned above.

On the positive side there are signs of vaccines and medicines becoming available by 2021 which should help relaxation of border closures.