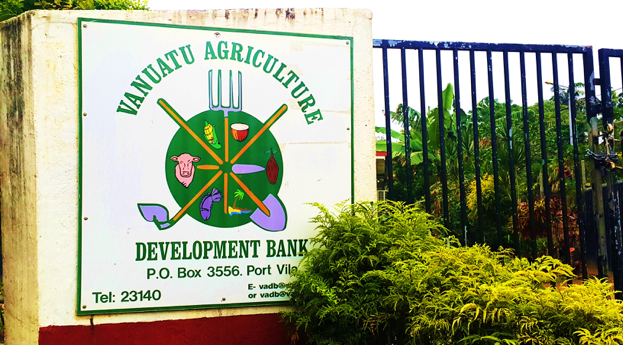 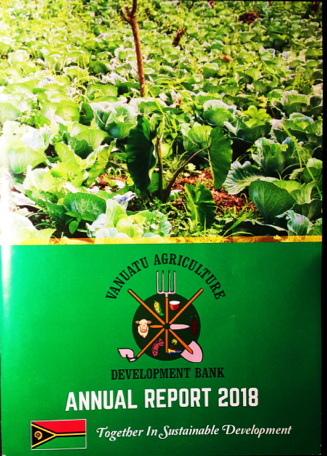 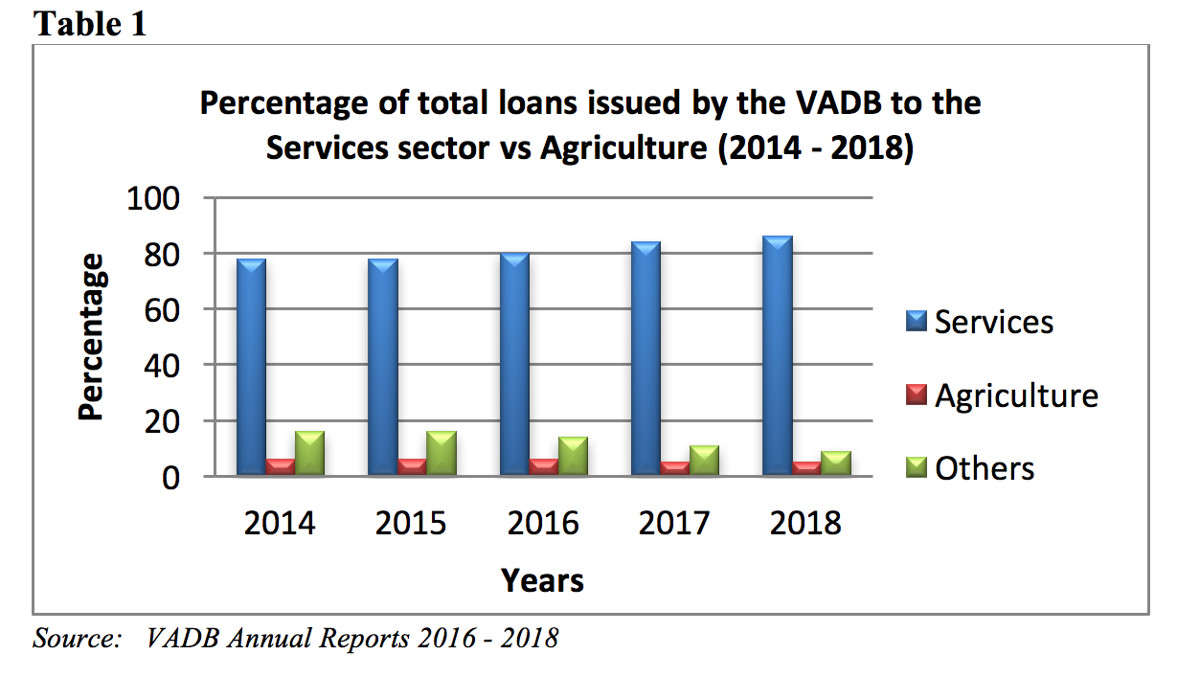 The Trans-Tasman travel Bubble which we had eagerly anticipated would offer a potential lifeline for our tourism industry is not giving us much immediate hope as New Zealand struggles to contain any potential spread of the new COVID-19 cases which emerged last week from their ‘border blunder’. Even the so-called ‘Bula Bubble’ is still not appealing at this stage as yet. While we’re now back in the waiting chamber, it might be worth our honest refocus on Agriculture.

TC Pam in 2015 triggered a wake-up call for us after many years of injecting billions into tourism while the real backbone of the economy has only seen the bread crumbs. COVID-19 and TC Harold terribly rocked our comfort zones in March 2020. Our economic ‘saviour’ (tourism) came crashing down on us like a ton of bricks. All these years we’ve excessively depended on and banked our confidence and trust in tourism’s 40% GDP contributions. Unfortunately, peacetime is over. Of course we’re trying to rescue tourism now because it is a quick revenue-earner and a major source of employment. Even Fiji is reeling from the same nightmare. But, we need to admit one thing as a bare indisputable fact, whether or not we like it. Mass tourism, as we’re used to, is really just a fancy glistering house built upon sinking and shifting sand. We’re in wartime. Our tourism leaders must rethink tourism outside the box, and do it fast. Tourism has always succumbed to storms; any storm, for that matter. We can’t afford to keep thinking and acting ‘business-as-usual’? Those days are over.

Agriculture is the chief system of our economy around which all others revolve. The Head of State President Tallis Obed Moses underlined this fact during his first official address to the first Ordinary Session of Parliament on Tuesday last week as he singled out ‘Agriculture’ (inclusive of Livestock, Forestry and Fisheries) as the ‘backbone’ of the economy. That having been said, where does the economy’s ‘backbone’ feature in all our minds right now? Still in the too-hard basket, despite it being the most resilient compared to tourism? More lip service or greater consolidated effort to seriously invest time and resources in this sector?

The team at the Ministry of Agriculture, Livestock, Forestry and Fisheries (MALFFB) has done a commendable and fantastic job under the recent very trying circumstances of addressing emergency relief support and slipping in the recovery aspects of the daunting task before us. But to bring agriculture up to the next level our efforts will have to be redoubled and much-needed financing needs to be injected to fuel any policy shift from 2021 onward to give far greater prominence to Agriculture. This is where funds that are currently locked elsewhere, such as within the Vanuatu Agriculture Development Bank (VADB) must be freed up to bring about a new dawn to Agricultural development in this country. We cannot continue tampering on the periphery and expect big impact.

The VADB was meant to serve as a catalyst for agricultural growth when the bank was established a little over 10 years ago. Funding to it was sanctioned by a Council of Ministers (COM) decision on 7th December 2007 to inject a total of VT500 million into VADB. Things started off well with an initial investment of VT200 million. But the rest of the money never arrived. In 2009, a new Government prepared a COM Paper purposely to repeal the VADB Act and have the institution merged with or absorbed by the National Bank of Vanuatu (NBV), while other competitors (BRED and Credit Corp) quietly crept into the banking sector, threatening the NBV. Eventually the Asian Development Bank (ADB) and International Finance Corporation (IFC) came to NBV’s rescue, leaving VADB shivering out in the cold financial night to this very day. I admire the prowess of the former CEO Mr. Kokona for keeping VADB afloat and leading it through several years of financial drought. The bank ended up surviving the ordeal alright, but without seriously advancing agriculture – its core mission.

On first glance, the front covers of the VADB Annual Reports give the impression that the bank is all about agriculture. Not until you start reading the pages of the reports. According to the former CEO’s 2016 Annual Report, ‘The government stopped injecting money to the bank in 2012’. Both the Chairlady and the CEO repeated the call on the government in 2017, inviting the ‘government to inject annual subsidy funding to the Bank so that we can increase lending to MSMEs in all sectors’. Nothing happened. Nobody bothered.

So, in order to keep its head above water and to ensure ‘sustainability’ and security of loans and disbursements the VADB ended up lending the bulk of its annual funding not to agriculture but to the ‘services’ sector. Table 1 demonstrates this fact. Funding to support the services sector has in fact gradually increased over the five year period from 2014 to 2018. The sectors marked ‘Others’ in the table cover Forestry, Fisheries, Livestock and Industry.

When it comes to the share of loans by provinces, SHEFA has continued to enjoy the bulk of the funding. Not for any other reason but the fact that VADB firstly does not have the established network around the country to allow equitable distribution to other provinces, and secondly, common sense dictates that it is wiser to issue loans to those you can readily and easily track down and recoup loans from, such as civil servants based in the capital, Port Vila. The end losers are farmers around Vanuatu, our agriculture sector, and the economy at large.

With the foregoing brief analysis, I think it is incumbent on the present Government to follow through the November 2016 COM Decision and do the right thing – close the VADB, have NBV take over and prepare the country as it plans to inject big impact financing into Agriculture from 2021 onward, and employ the highly skilled and experienced staff of the VADB into the NBV’s network to boost the Banks human resource base as we contemplate a bigger push strategy to spur agriculture forward. Shying away from the big challenges we’re faced with does not make the problem go away.

Funding meant for agricultural development needs to be channeled equitably across the country, notably in the prominent agricultural commodity islands. And for once, that funding has to support agriculture, not services. If there’s such a thing as an Agriculture “bubble”, we need to invest in it and related infrastructure now. We must bite the bullet and do that now!