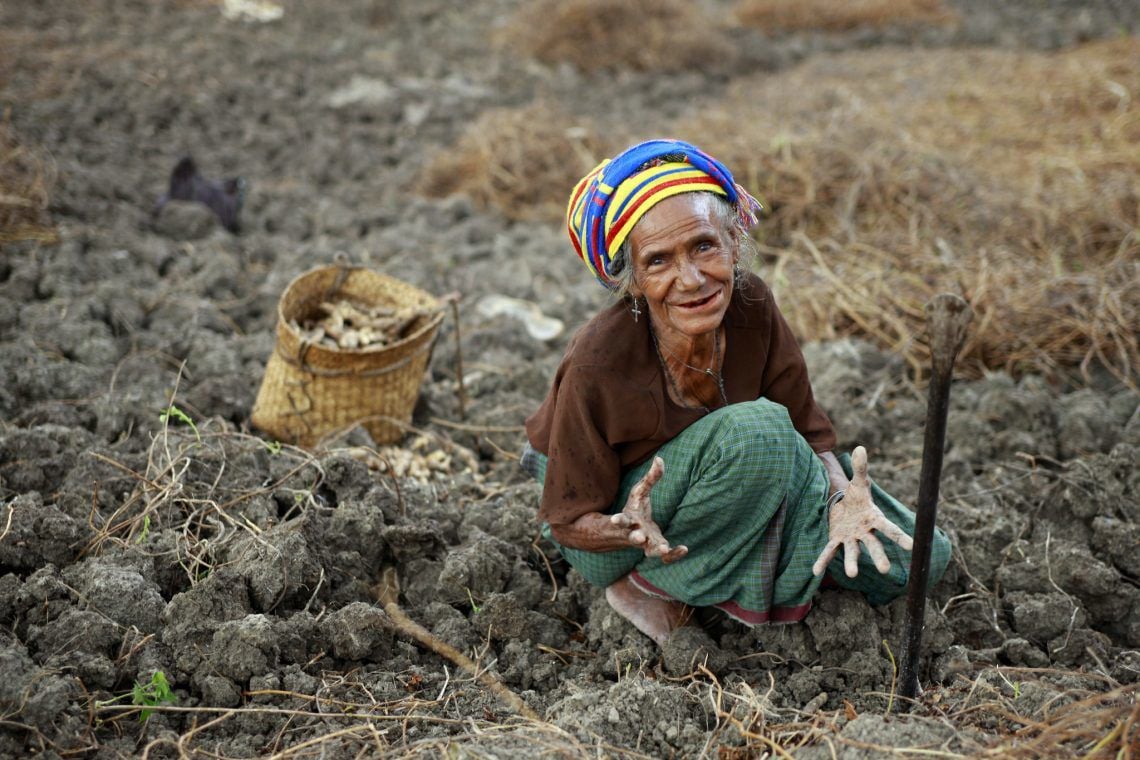 The previous article in this series looked at how much Pacific governments were spending in response to COVID-19. Of equal interest is the question of what they are spending on. As part of Devpolicy’s Pacific Covid Economic Database research, we have attempted to answer this question for the seven countries of Fiji, Papua New Guinea (PNG), Samoa, Solomon Islands, Tonga, Timor-Leste and Vanuatu.

We have divided governments’ additional COVID-19 expenditure into six categories: health, safety nets, business support, food security, infrastructure and other expenditure. It should be admitted upfront that this analysis has some limitations. Some of the categorisation is based on estimates, if not guesses – see the Database for details. And when Timor-Leste and Vanuatu exclude health spending they are not necessarily saying that it is not important; their announcements covered only the allocation of their own funding, whereas other countries included donor funding as well. Nevertheless, the exercise is still a useful way to reveal Pacific government priorities: are they focusing on strengthening safety nets or supporting businesses for example?

Just as, as per the previous article, there is a lot of variation in the size of the additional expenditure announced, so too there is in the composition of that spending. On average, safety net spending is the most important identified priority at 22% of the total, followed closely behind by health spending (21%), then by business support (13%), food security (9%) and infrastructure (4%). Despite our best efforts, 31% of spending is still classified only as “other”. Six of the seven countries report spending under each of safety nets, business support and food security, and five under health. Only two report infrastructure spending.

Given the diversity of spending choices, generalisations are difficult, even within categories. Food security, for example, is often earmarked to support crop production. Timor-Leste on the one hand set aside funds to buy three months of rice. The “other” category covers everything from unspecified to contingency funding, to military funding, to multi-sectoral funds, and to rental relief and education.

Perhaps the most interesting finding though is that safety net spending takes the largest share. Its average share of additional expenditure is only slightly ahead of health’s (22% vs 21%). But if we compare across sectors not in terms of shares of extra spending but as shares of GDP (as per the second table), then the average spending on safety nets, at 1% of GDP, is double the next two areas of spending (health and business support).

This result is unexpected because Pacific Island countries have been criticised for having weak government-funded safety nets: worldwide, most of the countries that do not have a social protection system in place are in the Pacific.

Safety net spending dominates as a percentage of GDP because two of the countries with the biggest expenditure packages have focused on safety nets: Vanuatu has put 72% of its funds to this cause, and Timor-Leste 43%. As noted in the previous article, these two are the “cashed-up” countries of the seven we study.

Timor-Leste stands out both as setting aside the largest amount of funds for this purpose (3.5% of GDP), and for taking a universal approach rather than only focusing on the formal sector.

It has set aside US$64 million to provide all (some 214,000) households US$100 per month for three months. The United Nations’ International Labour Organization is assisting with implementation, but the funding for the transfers is drawn from Timor-Leste’s Sovereign Wealth Fund.

The fact that Timor-Leste already has in place a range of cash payments (for poor households with children, and for veterans, the elderly and the disabled) probably made it more inclined to look beyond the formal sector. Other countries, however, have focused on the formal sector.

Vanuatu has opted for an Employment Stabilisation Payment scheme that should see employers receiving up to Vt30,000 (US$262) per employee per month for four months for total expenditure of US$26 million (2.6% of GDP). The Vanuatu scheme has been delayed, resulting in a lot of complaints, and payments starting only in July. Samoa and Tonga have topped up pensions.

Fiji has taken a similar approach to Vanuatu, but the Fijian government is only providing top-up funding, with the government contributing if there are not enough funds in the affected worker’s account.

PNG was the only country not to announce any safety net spending, though Solomon Islands has only set aside a modest amount (less than US$1 million). Solomon Islands is also the only country as far as we can tell to do any explicit gender targeting with that amount set aside for the “employment of women, youths and students to monitor State of Emergency regulations, especially price control regulations and tax related information.” Some of the food security or agricultural spending these two countries are engaging in could put cash in the hands of rural households, e.g. as price support.

None of the safety net spending is based on donor project funding. While the commitment of Pacific countries to put their own funding into individual or household support is commendable, there are obvious questions about sustainability, with Timor-Leste’s and Vanuatu’s schemes only slated to last a few months. What comes next is a question that will be answered in Pacific budgets for the next (2020–21) fiscal year, which are now starting to appear, and which are the subject of the next blog.

This article appeared first on Devpolicy Blog, from the Development Policy Centre at The Australian National University. It is the third article in the Pacific Covid Economic Database series. You can find the database and the first and second articles at devpolicy.org or earlier editions from your media outlet.

Stephen Howes is the Director of the Development Policy Centre and a Professor of Economics at the Crawford School.

Sherman Surandiran is a Research Officer at the Development Policy Centre.